DALLAS, May 25, 2004/ FW/ — Season after season, the fashion journalist’s suitcase keeps on expanding the space for high tech gadgets. Oh yes, the Chanel dress and Giorgio Armani pantsuit set are still there, but they are no longer the most expensive items.

With the Spring 2005 season slated to kick off on June 27, 2004 with the start of the Milan Menswear Show, it’s time to check into what the fashion journo will bring to the shows that are not necessarily fashion items but nevertheless fashion must-have.

The DEFINITIVE must have of the mobile worker, and that includes the fashionista. According to a recent survey conducted by KRC Research and commissioned by Toshiba’s Digital Products Division, laptop computers have become the new “must have” on-the-road travel accessory, rivaling the mobile phone.

There are a lot of laptops available in the market. The fashionistas usually choose thin and light like the Dell Inspiron 300m, (photo above) which weighs under 3 pounds and less than 1 inch thick.

If you’re thinking it’s because it looks fashionable, you are far off the target. Thin and light is chosen for convenience. Being at the shows 12 hours a day, and carrying a laptop that weighs 5 pounds get heavier by the hour, hence the lighter, the better.

Laptops are chosen for function too. Having a CD burner is a must to store all those runway photos. And a big hard drive, preferably at least 30 gigs.

Having a built in wireless network card is also becoming very important. With WiFi available in most of the big cities, including where the fashion shows are held, the convenience of being able to send email or surf the web anywhere and anytime is a high priority.

Articles are written and sent within 6 hours after the runway show. Connectivity is important and at this time, the Internet is the fastest way to keep in contact with the home office.

Short for Personal Digital Assistant, the PDA has come a long way from an address book/calendar to a handheld computer that has wireless capability.

Prices start at $199 for a non-wireless configuration, $249 after a $30 instant rebate for combination wireless capability, and $349 for the fastest handheld processor available.

Two of the three configurations feature a combination of Bluetooth and WiFi® 802.11b wireless technology.

Integrated WiFi enables users to connect wirelessly to the Internet via thousands of hotspots at restaurants and coffee houses, college campuses, sports venues, hotels, airports and other locations.

Pen and paper is the lifeblood of a fashion journalist and retail buyers. In every show, they take down notes to be used later when writing the article.

The Logitech® io™ Digital Pen can easily be their best friend. Launched last November 2002, Logitech dubbed it as “the pen that remembers everything you write.”

An optical sensor located beneath the pen’s ballpoint tip captures the handwritten notes, storing up to 40 pages of handwriting.

The captured writing is easily transferred to the PC by docking the pen in the provided USB cradle. The Logitech io pen addresses the way people prefer to work, saving the time required to recopy or scan notes into the PC, and making sure that wherever and whenever a creative thought occurs, pen and paper are ready to preserve it.

Fashion journalists are a mobile workforce, and have benefited a lot from the advances of computer technology more than what is readily apparent on the surface. As proof, the pressrooms in New York, London, Milan and Paris always have Internet hook-up.

Giorgio Armani, Jil Sander and Miuccia Prada among others are the deities of the fashion world, while Steve Jobs and Bill Gates are demi-gods. 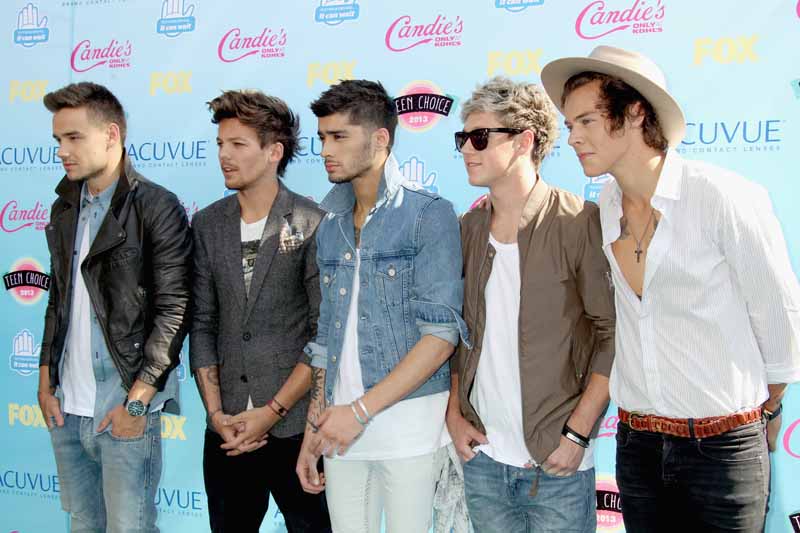 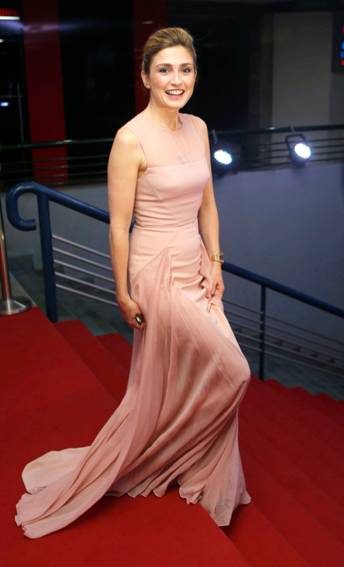