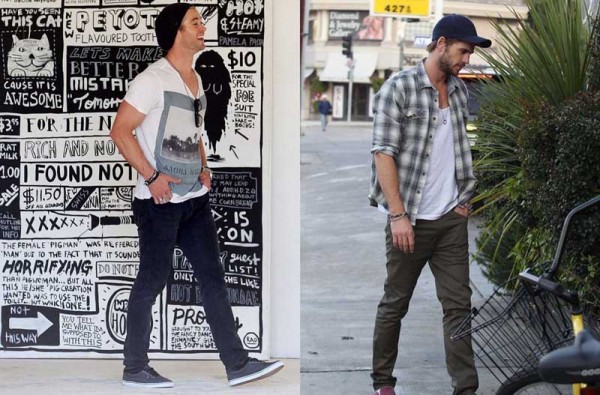 LOS ANGELES, Feb 21, 2013/ — What do the Hemsworth Brothers, Bruno Mars, Tobey Maguire and Macklemore have in common? They all love Vans!

From California to Australia, hot men just love Vans. Sporting their favorite kicks this week are the Hemsworth Brothers.

Liam was seen wearing Vans Classic Slip-On, (retails for $45.00) while up and about in Sherman Oaks, California on February 17. His brother Chris was in Sydney, Australia on Feb 18th where he was spotted wearing the Van LPE ($50.00)

Back in California, Bruno Mars chose a pair of Vans Era Decon CA, ($75.00) as while cruising in Los Angeles, California on February 18.

In the other side of town, in Venice California to be exact, Tobey Maguire was seen wearing Vans Classic Slip-On, $45.00 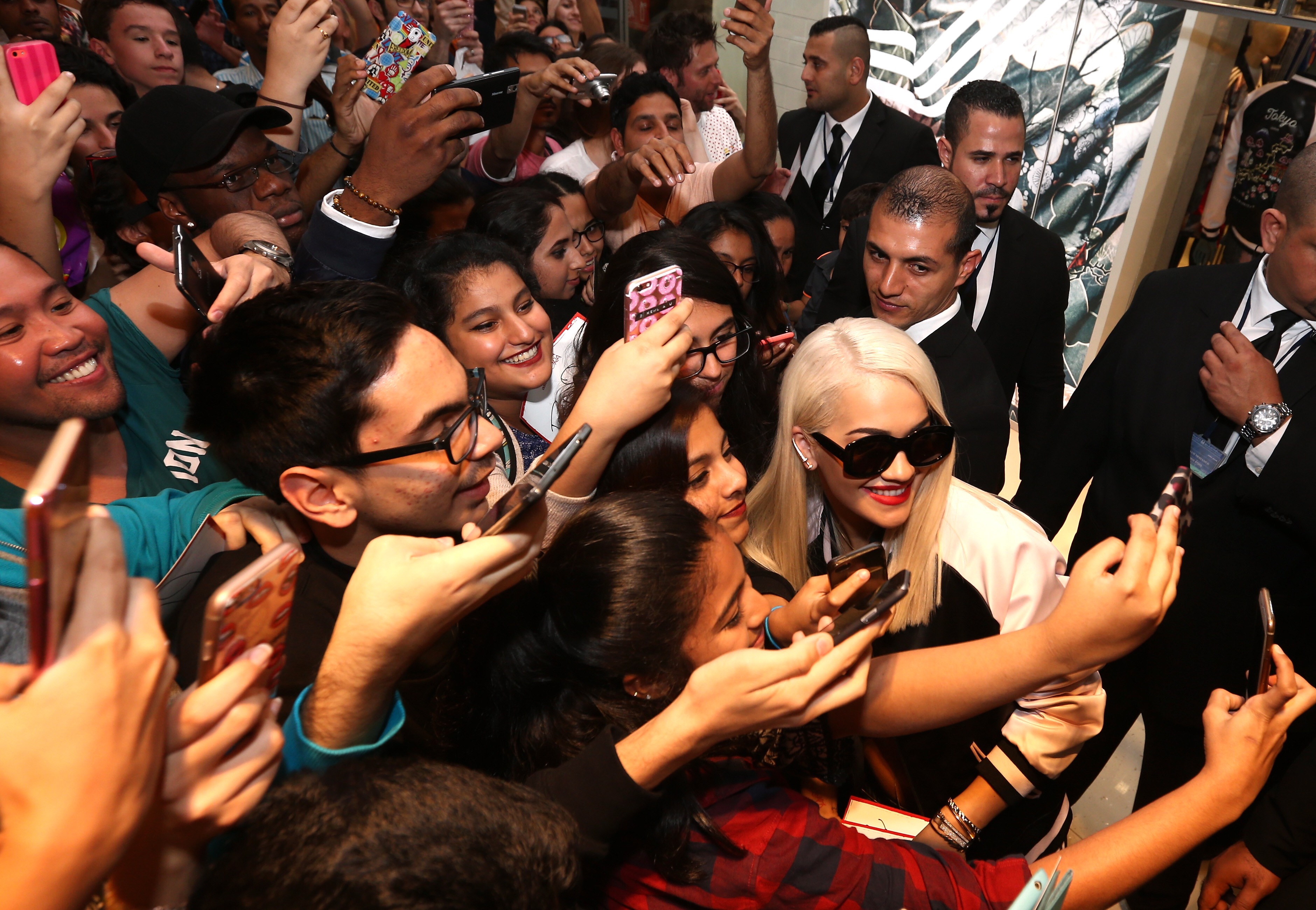