PARIS, Aug 23, 2005/ FW/ — Just a few weeks before flying to New York, Julien and I were thinking of the thrill we had when we thought of sketching and writing daily blogs for FashionWindows.

It all came about with the desire to celebrate a transatlantic friendship brought about by our mutual interests in fashion, and working on different aspects of the industry.

With the pleasure and power of friendship on one hand, and the support for each other’s endeavors on the other, the idea of combining all our talents and efforts in one project, especially on something we all enjoy became a logical step for us to take.

Julien Fournié, the youngest French designer at the head of an Haute Couture house (Torrente) in the past seasons (his last show for this house was held in July 2004) always comes up with innovative ideas.

Based on our past common working experience in the world of fashion and everyday complicity, he suggested using illustrations to show his vision of New York fashion, instead of using words.

“During the early 1900s, when there were very few photographers, illustrators cover the shows here in Paris. They draw their impressions right there while they are watching the shows. We can bring that back!” Julien said.

As freshmen attendees of the New York season, our visions and impressions are different from the veteran journalists who flock to the Big Apple twice a year.

Julien’s idea is perfect! His illustrations can accompany my daily blogs. It’s the old world meeting the new, a 20th century tradition being merged to the high tech world, a very French custom integrated into an American invention, the blog.
And as a sneak peek, here is one of Julien Fournié’s illustrations, his vision of if New Yorkers were to be his inspiration for a Haute Couture show, these would be three of the silhouettes he would explore.

They very much embody his idealized vision of female New Yorkers. They are, from left to right, the Wall Street Executive Woman Outfit, The Proud to be a New Yorker Evening Dress, the Deluxe Streetwear Partying Look.

After all, for ten days, everyone becomes denizens of the tents at Bryant Park, where we all celebrate American fashion. 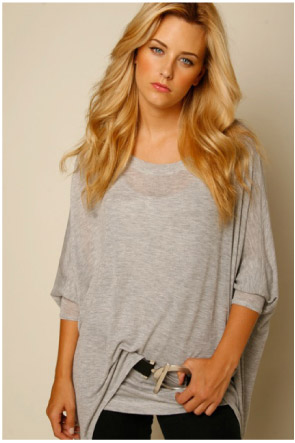 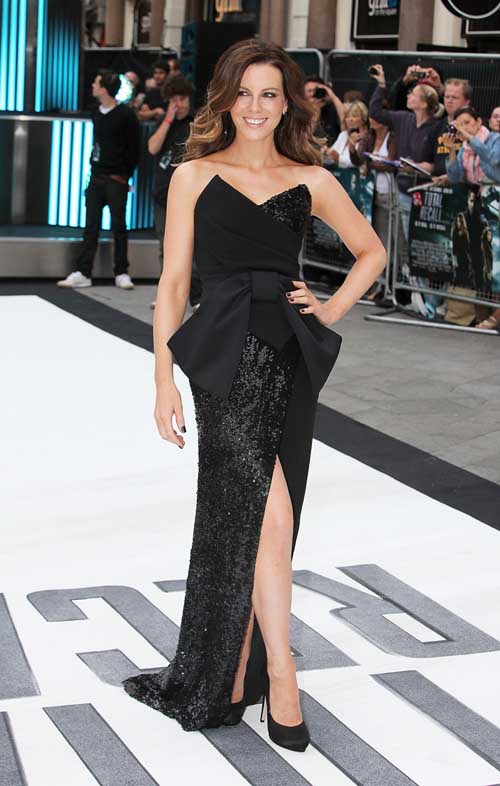