At the premiere of “The Sea of Trees” at the 68th Annual Cannes Film Festival, veteran actress Jane Fonda was absolutely stunning in a look from the Atelier Versace Spring 2015 runway: she wore an electric blue silk cady long-sleeve gown with asymmetrical cutout detailing throughout. 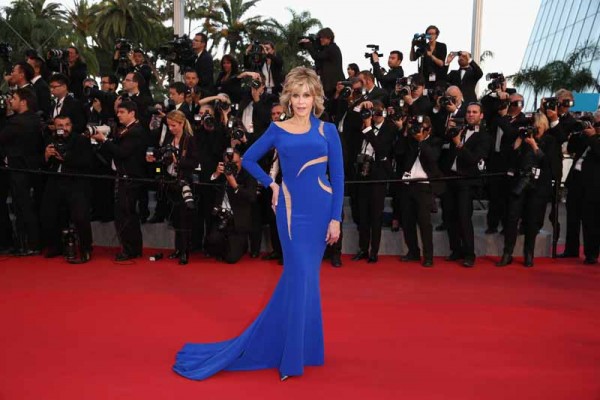 CANNES, FRANCE – MAY 16: Jane Fonda attends the Premiere of “The Sea Of Trees” during the 68th annual Cannes Film Festival on May 16, 2015 in Cannes, France. (Photo by Andreas Rentz/Getty Images) 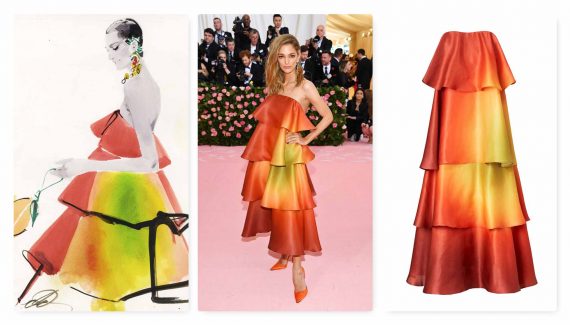 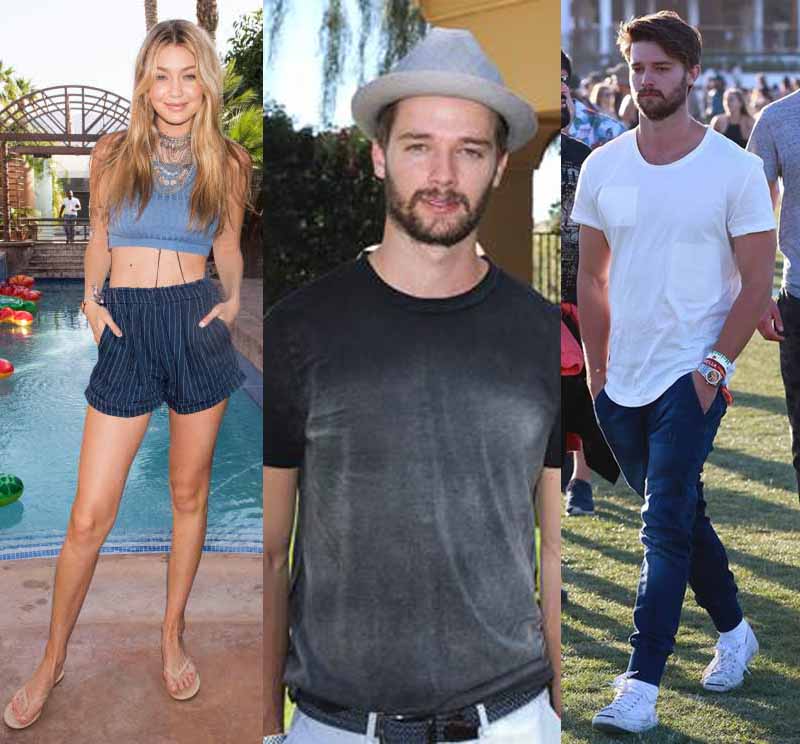