Jay Z, Beyoncé Knowles and Kelly Rowland need no introductions. All three are Grammy Award winners and musical artists who have also expanded their careers into the movies and television.

Entrepreneur, rapper, actor, record producer and one of the most influential hip-hop artists, Jay Z is also a co-founder of ‘Roc-A-Fella Records’ company and ‘Rocawear’ clothing line. He is also co-owner of the ‘New Jersey Nets’ NBA basketball team and ‘The 40/40 Club’. Forbes Magazine named Jay Z richest hip-hop entertainer in 2006.

Beyoncé Knowles is bigger than life and no stranger to fashion with her own clothing line ‘House of Dereon’ that she designs with her mother. A ten-time Grammy Award winner, Beyoncé had also branched into films, her latest film roles include ‘Austin Powers in Goldmember’, ‘The Fighting Temptations’, ‘The Pink Panther’, and ‘Dreamgirls’, for which she received a Golden Globe nomination in 2007 (Best Supporting Actress.)

Like Beyoncé, Kelly Rowland has continued her musical career after ‘Destiny’s Child’, her newly released solo album entitled ‘Ms. Kelly’ already getting rave reviews. She was also seen on the big screen at ‘The Seat Filler’ and ‘Freddy vs. Jason’, as well recent guest appearances on the TV series ‘The Hughleys’ and ‘Girlfriends’.

Rounding up the star-studded night are Dominic Cooper, English actor and radio personality and Queens of Noize’s Mairead Nash and Tabitha Denholm. 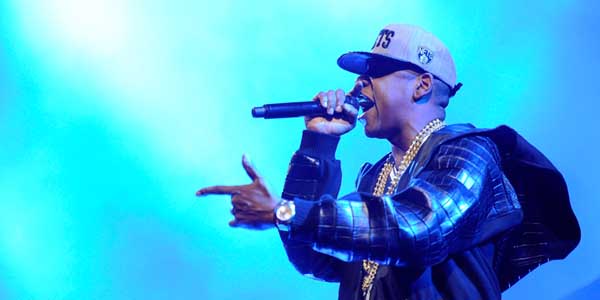 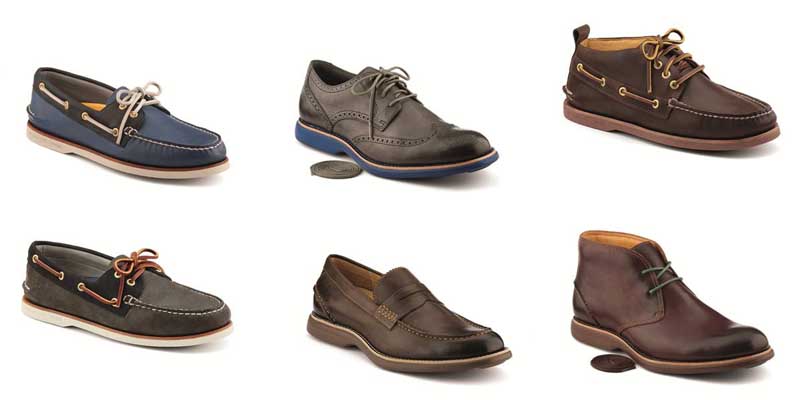