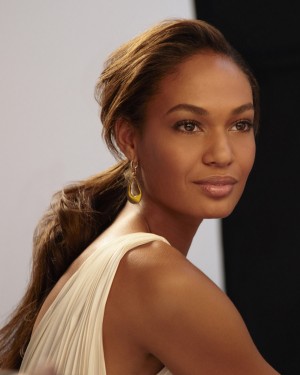 NEW YORK, Dec 10, 2010 / — Joan Smalls, one of fashion’s rising runway and editorial star has been named the newest Estée Lauder Global Ambassador. She will debut on May 2011 for Estee Lauder’s global advertising.

Joan is the third new model Estée Lauder has signed this year, following the signing of Constance Jablonski and Liu Wen in April. Joan is the first Estée Lauder model from Puerto Rico.

Joan made her debut in the world of high fashion in January 2010 when she was featured as the exclusive model for Ricardo Tisci’s Givenchy F/W 2010 Couture Show in Paris. Since then, she has quickly ascended to fashion’s top ranks by appearing on the runways in New York, Paris and Milan, for designers including Marc Jacobs, Prada, Gucci, Jil Sander, Derek Lam, Givenchy and Louis Vuitton.

Joan has also become a favorite of top fashion photographers including Mario Testino, Steven Meisel, Patrick Demarchelier, Mikael Jansson, David Sims and Craig McDean. She has appeared in editorials in the American, French, German and Italian editions of Vogue, as well as in Interview and I.D. Magazine. 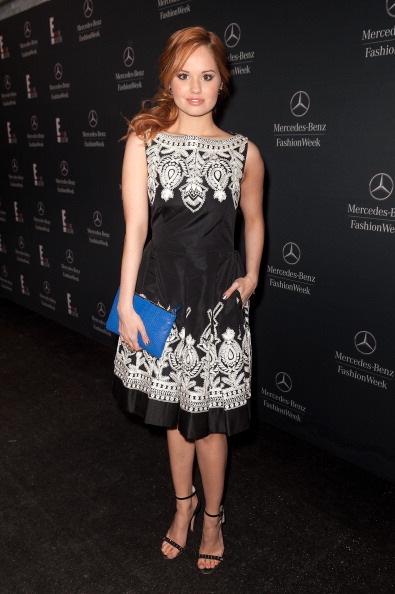 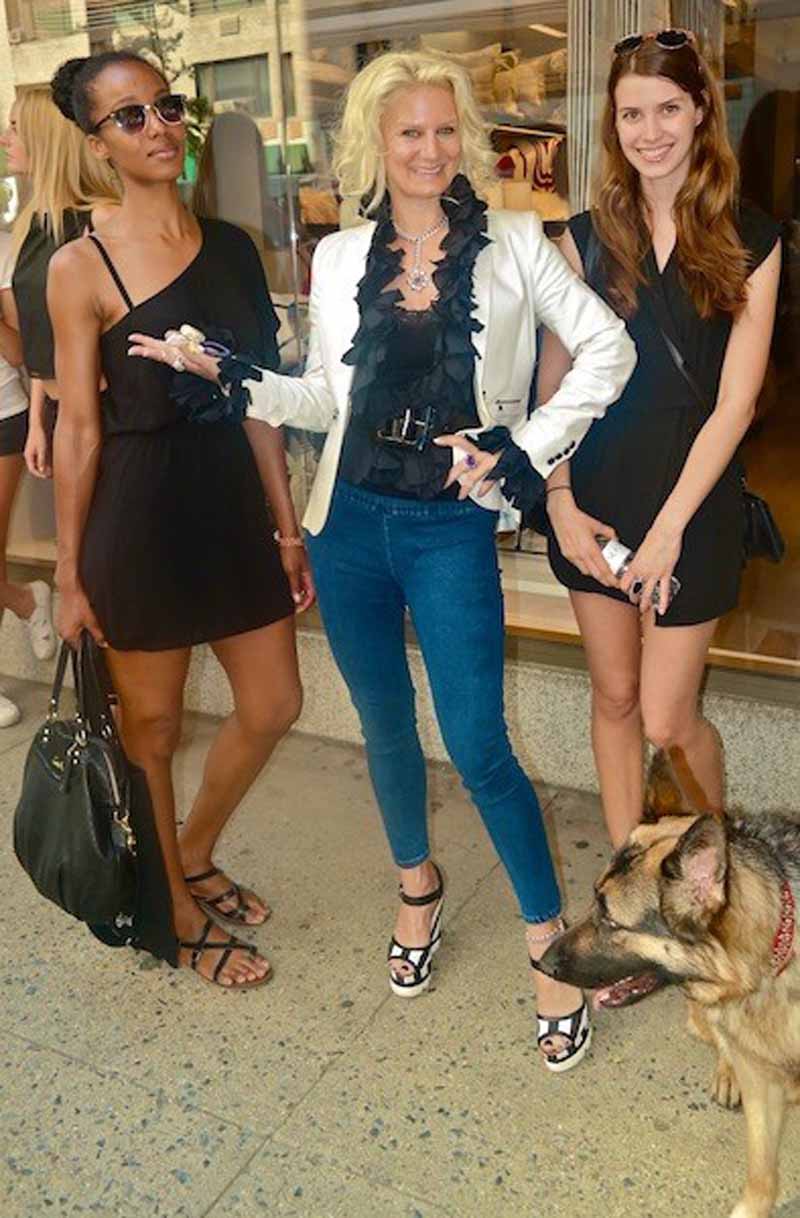