On Monday, September 23, , Joaquin Phoenix chose to wear a Giorgio Armani black two-button suit for his red carpet appearance on the premiere of the Joke in Paris. 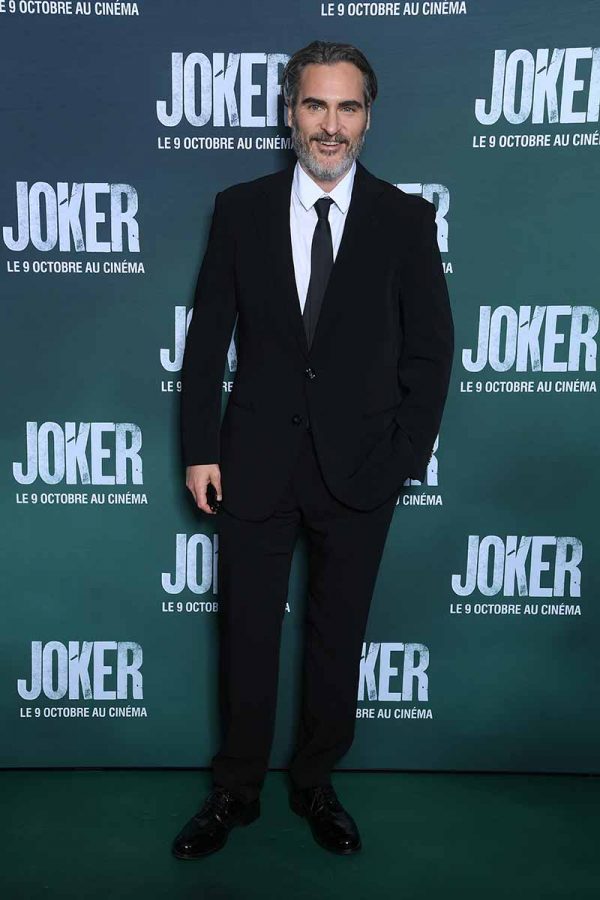 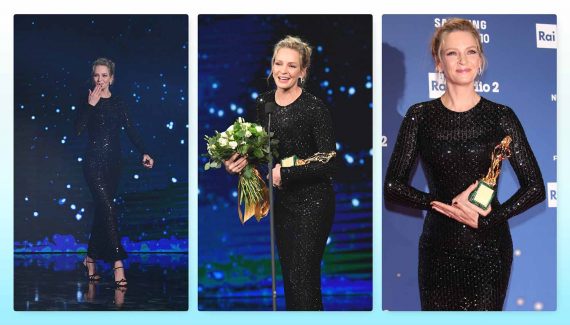