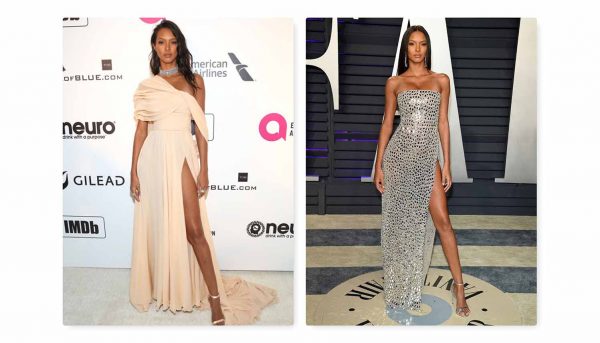 Oscar week in Hollywood is not just about the Awards, it’s also about the party. A scene to be seen, the glitterati rules the roost at the red carpet affairs. 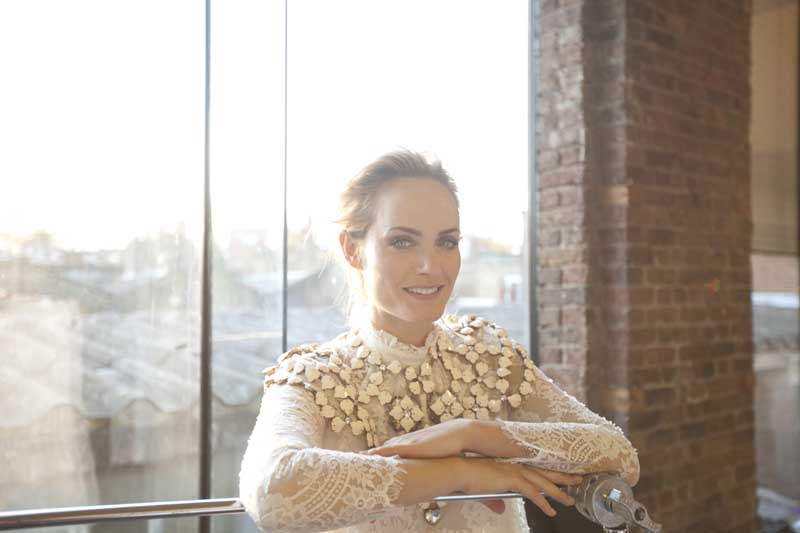 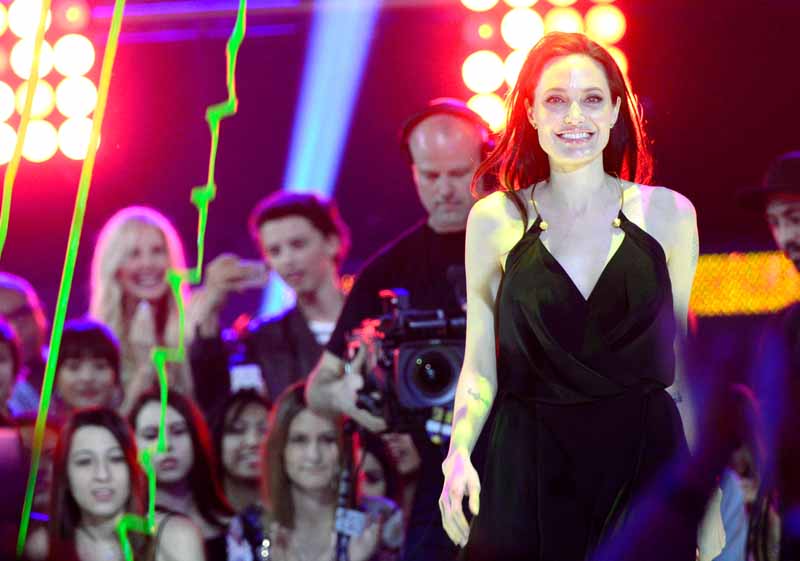