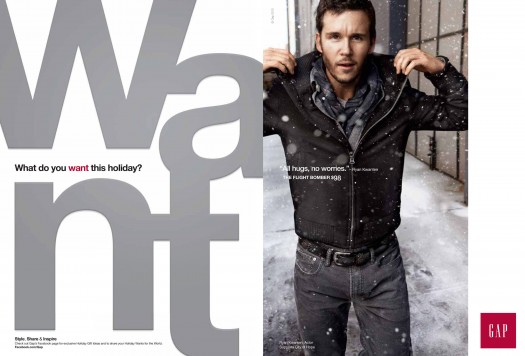 SAN FRANCISCO, Nov 16, 2010 / — It’s the season of giving and Gap is on the spearhead as it asks everyone the question, “If you could give anything in the world, what would it be?”

Gap is answering that question this holiday season with the help of influential personalities like Lauren Bush, Ryan Kwanten and Donald Glover .

From improving nutrition in America’s school system to gifting the season’s hottest fashion trends — including sequin skirts, faux fur vests, refined blazers and chunky knit sweaters — Gap is all about giving this holiday season to you, your loved ones and those in need.

What Do You Want to Give Back

Featured on Gap’s Facebook Fan page, YouTube channel, and on Gap.com, fans can check out the videos and then join in the spirit of giving by “liking” them.

Each time a video is “liked,” Gap will give a $1 donation to the charity featured in that video, up to $150,000. Plus, fans will get something in return – 30 percent off one regularly priced item for themselves.

Gap’s “Want” holiday campaign features the cast of influencers wearing the most coveted gifts for you and your loved ones, including:

Additionally, starting this week, Gap is reaching out to its mobile network of customers once a week through the end of December with exclusive offers and content. 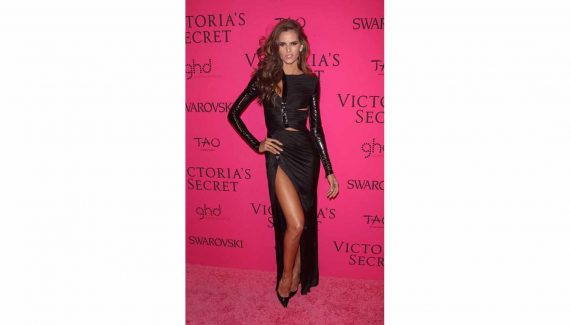 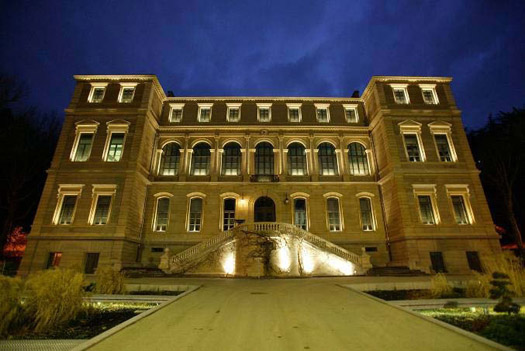