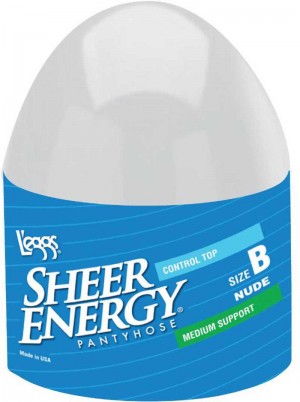 L’eggs Sheer Energy legwear is bringing back the iconic egg packaging for a limited time to celebrate its 40th anniversary.

The egg packaging was an important symbol of sheer legwear and was instrumental in making Sheer Energy the No. 1 sheer support brand in America.

The decision to bring back the egg was the result of numerous consumer requests, including one super fan asking for its return twice a week for the past year. “We’re excited to bring back a part of the L’eggs brand heritage that’s remembered and cherished by so many,” says Angela Hawkins, vice president, general manager of legwear at HanesBrands.

With the tagline, “Fabulous after 40,” the L’eggs brand is celebrating its iconic heritage with an exciting sweepstakes offering female consumers a chance to win more than $40,000 in prizes.

The sweepstakes will run from March 3 to April 28, 2014. To enter, female consumers, 21 years or older, can go to www.leggsluckyegg.com and complete the sweepstakes entry form. See Official Rules for details. No purchase necessary. 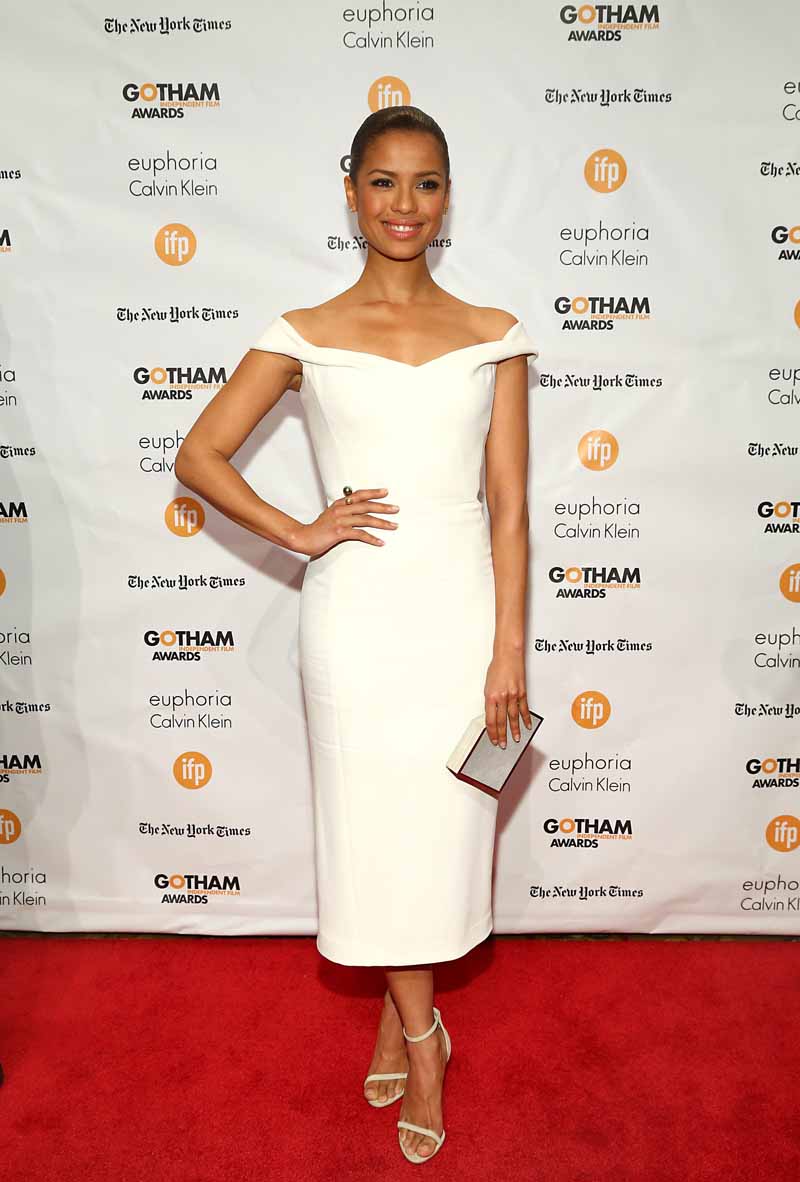 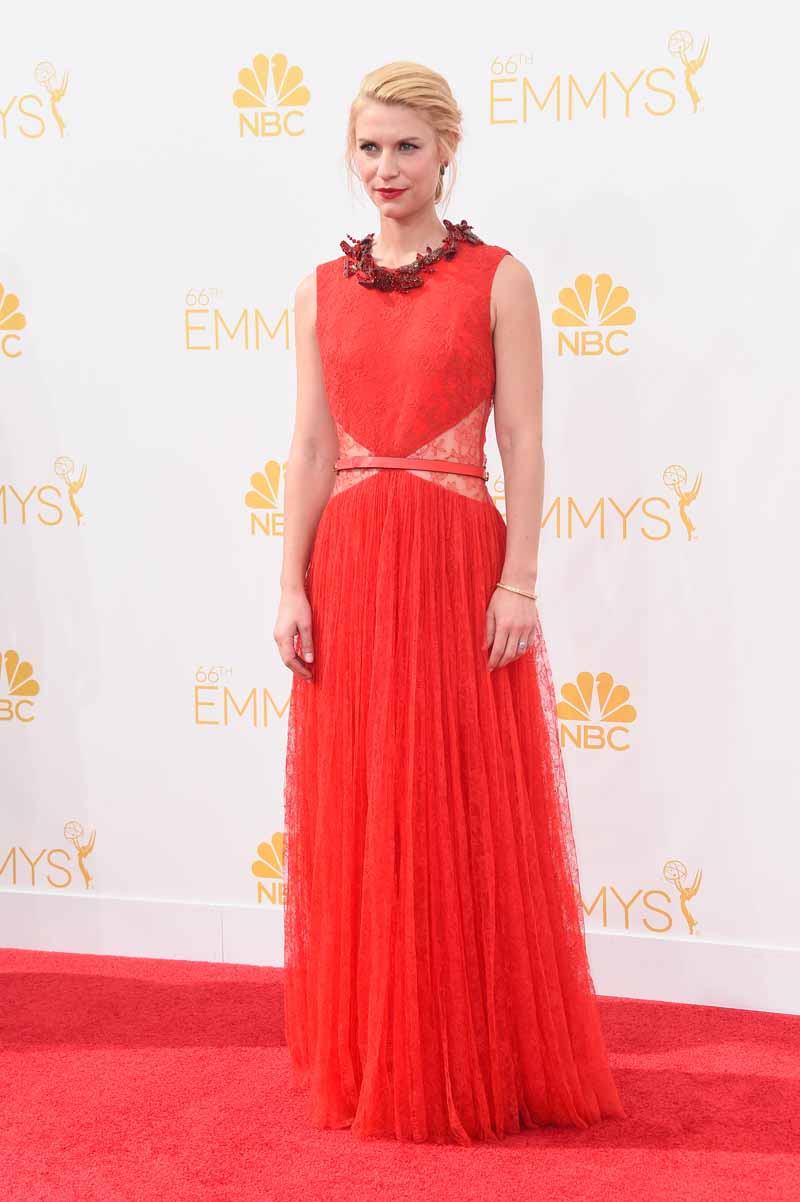