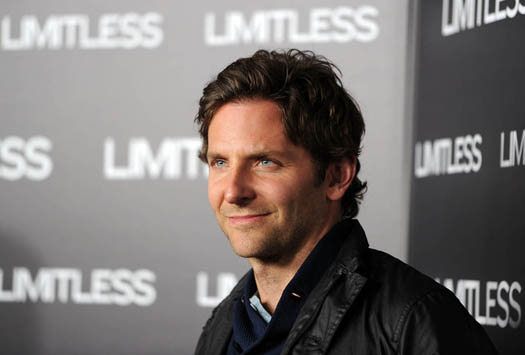 Limitless is a paranoia-fueled action thriller about an unsuccessful writer whose life is transformed by a top-secret “smart drug” that allows him to use 100% of his brain and become a perfect version of himself. His enhanced abilities soon attract shadowy forces that threaten his new life in this suspenseful and provocative film. 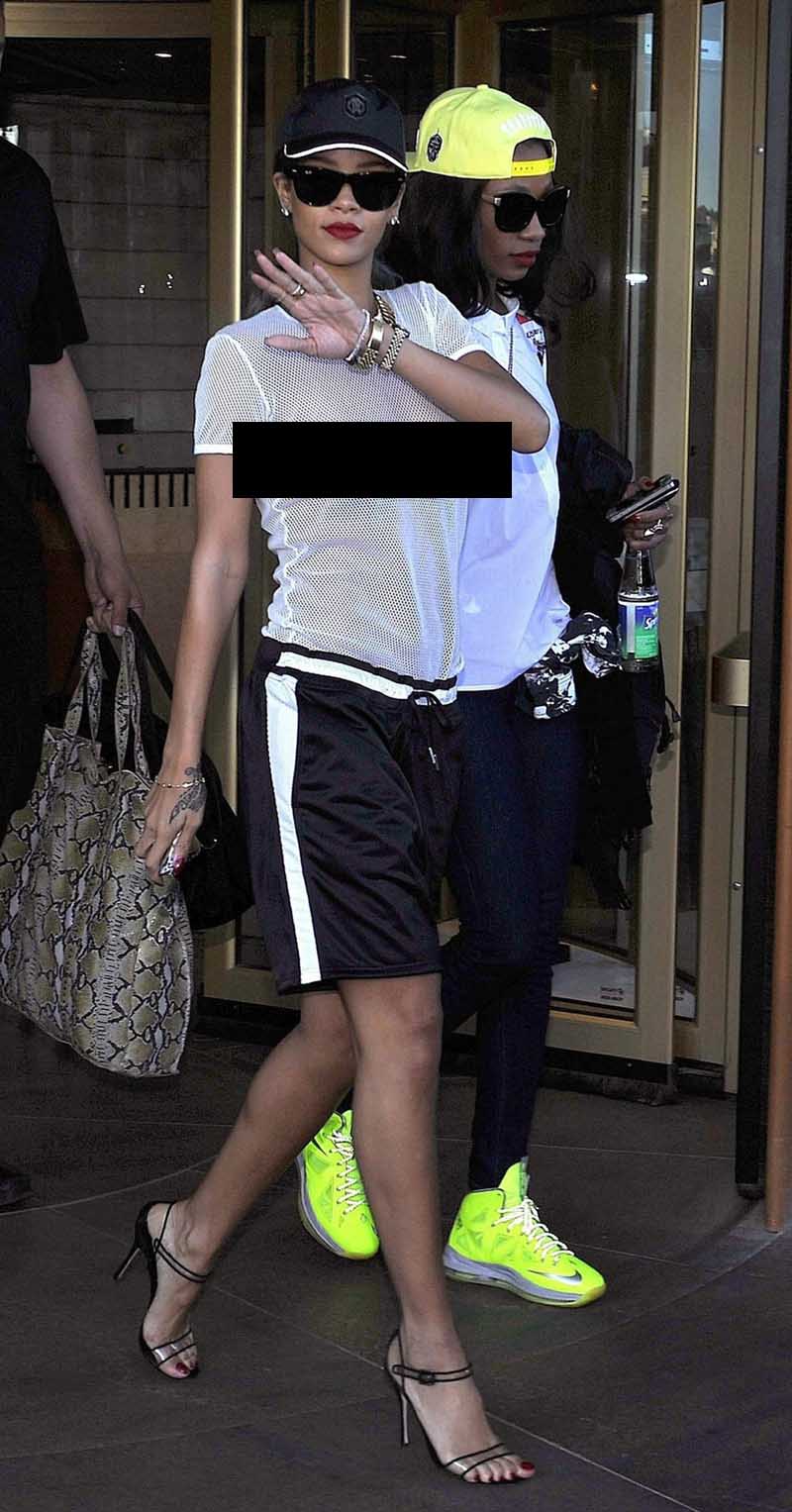