DALLAS, Dec 20, 2007 / FW/ — Remember the late 1990s when e-commerce burst into the scene? Amazon.com is one of its proponents. Fast-forward to the 2000s and now, we have m-commerce, shoping via your mobile phone and/or other mobile devices.

In yesterday’s article, Selling Through Texting, it was mentioned that online luxury retailers are using mobile phones to inform their loyal customers that an item on their wishlist had arrived.

Major retailers like Macy’s and Nordstrom are ahead of the game, as they offer m-commerce to their customers. Of course, there are still a lot of ‘bugs’ in this new frontier of retailing. In fact, m-commerce is still on its infancy, the way e-commerce was during the 1990s.

But like e-commerce, it will take hold as the digital millenials, teens and twenty-something matures and take their tech-savvy with them as they grow up.

In the article by USA Today, ‘Shop By Phone Gets New Meaning’, it mentioned how the digital millenials use their mobile phones more than just for phone calls. From the ubiquitous downloading of music, teens and twenty-something use it to shop, the same way their parents would use their desktops or laptops would.

And if baby boomers hang out at malls during their teen years, teens today do not do it as much. They use their mobile phones to find the merchandise they like.

Alright, m-commerce is not perfect, and like what the USA Today article said, it has its owns frustrations. But give m-commerce a few more years and it will have all the functions that e-commerce offers, plus a little bit more. 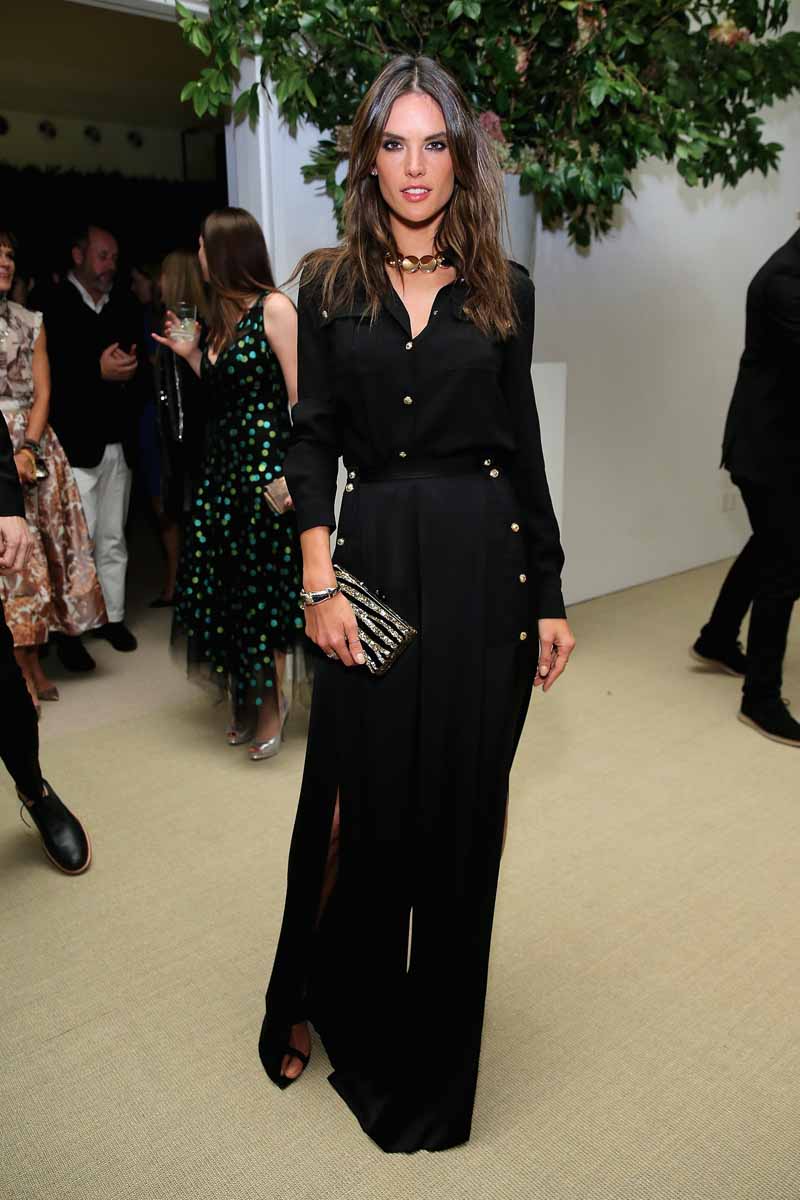 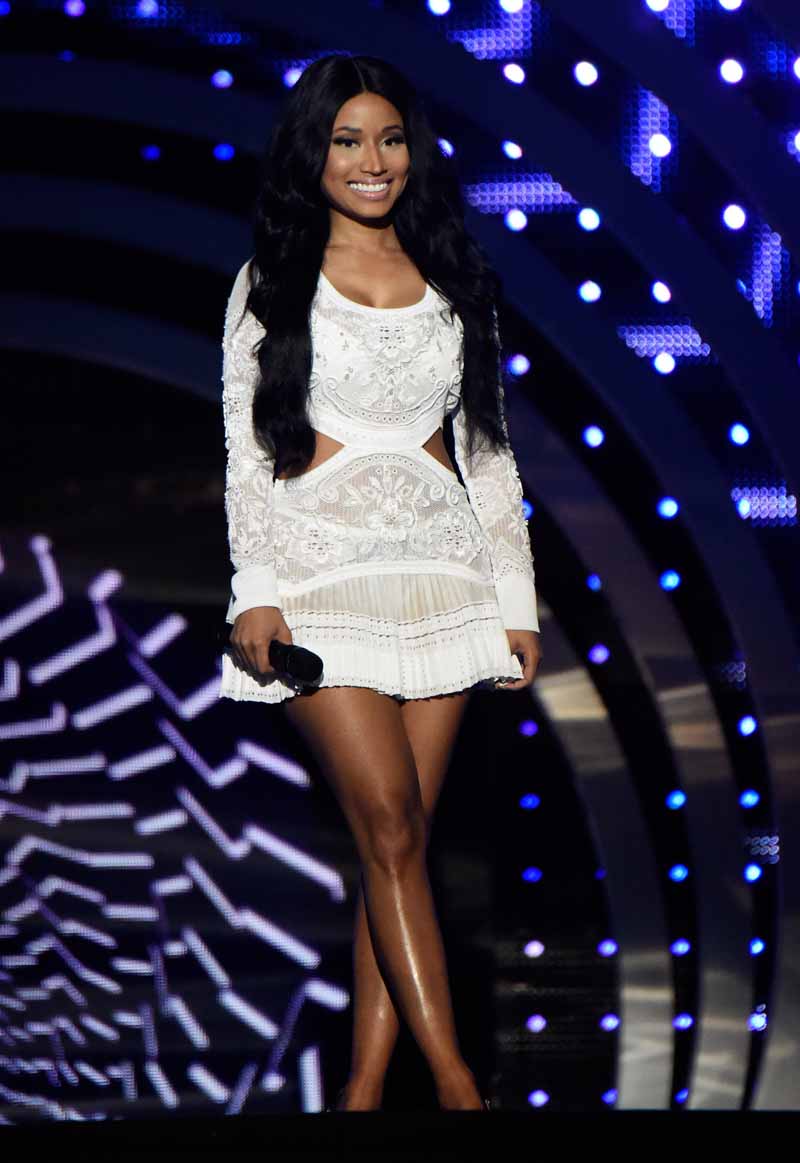