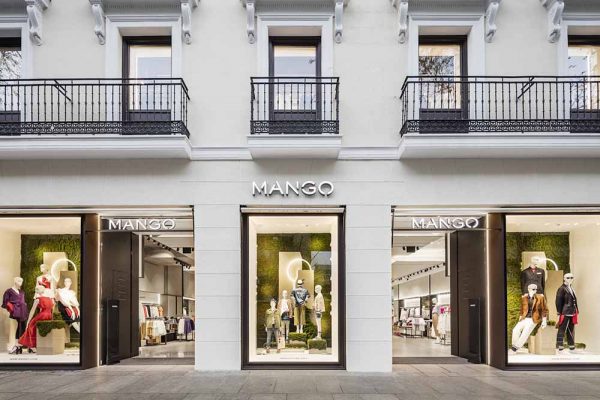 BARCELONA, 20 APRIL 2020 – Mango’s retail activity has reached a turning point in the COVİD-19 crisis with the reopening of its stores network in Europe. In countries such as Germany, Austria and the Netherlands, the local authorities have relaxed the restrictions and in the next few days some of the chain’s stores will reopen to the public.

The first countries to reopen stores have been Austria and the Netherlands, where the authorities have allowed 4 and 16 stores, respectively, to reopen. This week, the firm is planning to reopen the remaining 16 stores it has in the Netherlands and another 42 stores in Germany. In addition to these reopenings, another 27 stores will reopen in the Czech Republic, Latvia, Georgia, Cyprus and Ukraine.

These stores are in addition to 62 stores in 17 countries in which the COVID-19 pandemic has had a lower impact and which did not close their stores at any time, among them Finland, Norway, Sweden, South Korea, Indonesia and Belarus. Similarly, there are another 53 stores in countries such as China, which have reopened in the last few weeks.

In total, Mango now has 135 stores open to the public and expects that this figure will increase by 483 during April, bringing the total to 621.

Mango has continued to sell online throughout this period, given that its distribution system has not been affected and deliveries are still being made (with the exception of some restricted areas). The company has made every effort to satisfy its customers, adapting deliveries and returns to the current situation, for example, by extending the returns deadline and allowing deliveries to be collected from stores once they reopen. Both the logistics warehouse and transport companies have taken the necessary steps to carry out their work while guaranteeing maximum safety for employees and customers alike.

At the close of 2019, online sales accounted for almost 24% of Mango’s total turnover. 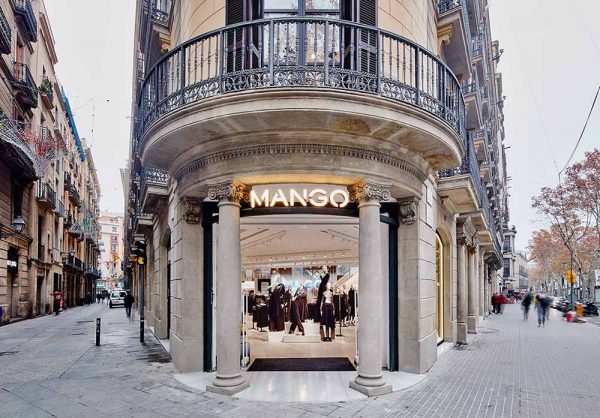 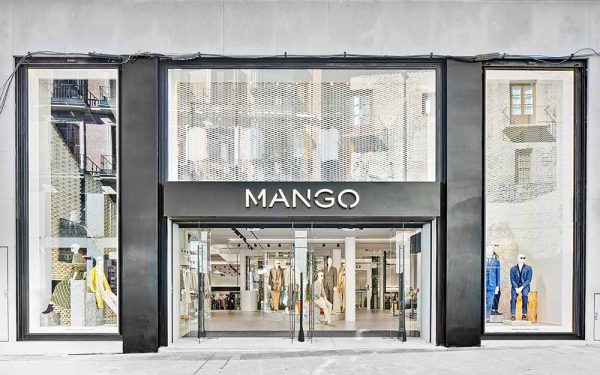 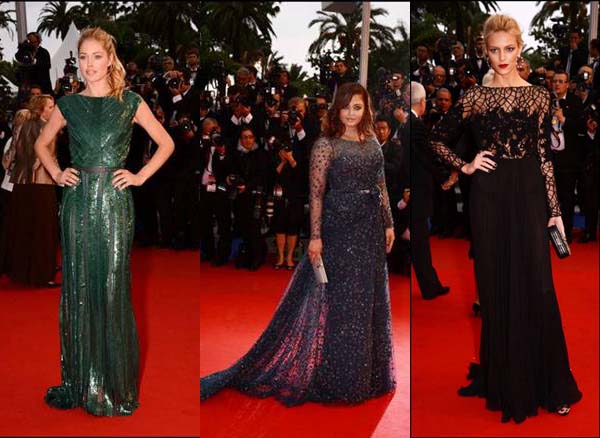