On January 7, 2019, at the very important CES in Las Vegas, multi-billion dollar company Mastercard announced that it is dropping its name from its iconic brand mark in select contexts.

Didn’t we have that before? A symbol for a name? YES! It was Prince who started it all when in 1993 he changed his name to a symbol which could not be pronounced. Then in 2000, he went back to being called Prince after everyone had gotten used to calling him as “the artist formerly known as Prince.”

Beginning yesterday, the interlocking red and yellow circles, referred to as the Mastercard Symbol, will now stand on its own across cards using the red and yellow brand mark, acceptance marks at retail locations both in the physical and digital worlds, and major sponsorship properties.

As explained in the release, “as the consumer and commerce landscape continues to evolve, the Mastercard Symbol represents Mastercard better than one word ever could, and the flexible modern design will allow it to work seamlessly across the digital landscape.”

Really? If I remember correctly, after 7 years, Prince took back his name. There might be legal reasons. But, I presume he got tired of being called, “hey you!” or any other moniker.

Yet, according to Raja Rajamannar, chief marketing and communication officer at Mastercard, the move is a “reinvention in the digital age calls for modern simplicity.”

“And with more than 80 percent of people spontaneously recognizing the Mastercard Symbol without the word ‘mastercard,’ we felt ready to take this next step in our brand evolution. We are proud of our rich brand heritage and are excited to see the iconic circles standing on their own,” Rajamannar added.

For a little history lesson, the red and yellow interlocking circles have been the hallmark of the Mastercard brand for more than 50 years, since Mastercard’s founding in 1966.

So, with the name Mastercard deleted from the symbol, kids growing up will just identify it as “the two interlocking circles,” which is tantamount to calling earth, as “the third rock from the sun.” What a mouthful! Mastercard is so much simpler and shorter.

Chances are Mastercard hired a big-name advertising agency for this campaign and actually spent millions of dollars on this one. But, will it stick the same way that “Priceless” did, so much so much so that it is part of our pop culture.

Full disclosure: I am a Mastercard holder. Now, I don’t know what to call it except “the credit card formerly called Mastercard.” 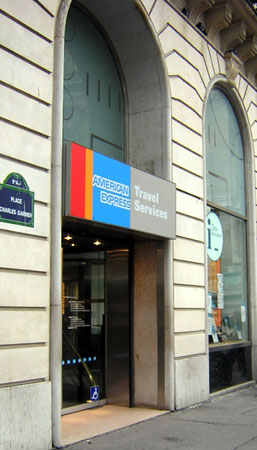 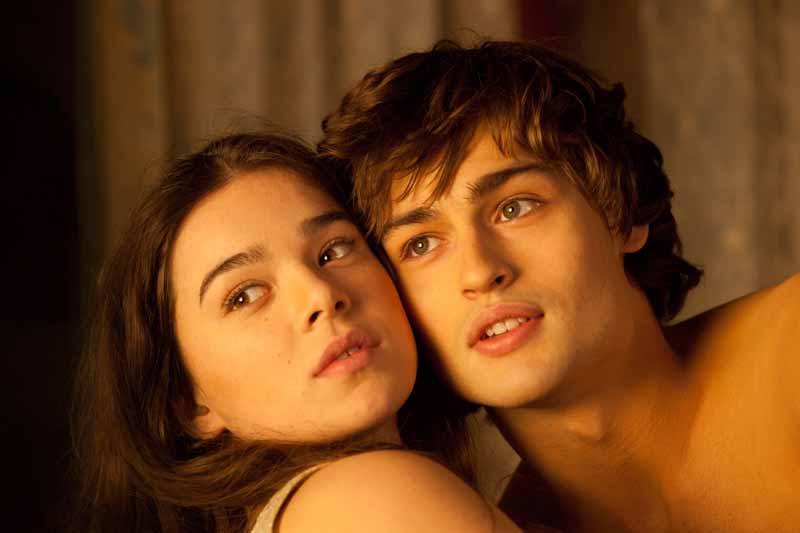