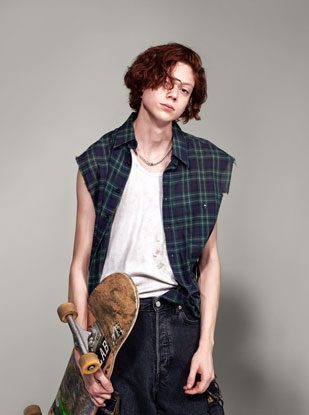 In an interview with CNN, model Nathan Westling has come out as transgender. Formerly known as Natalie, the 22-year-old has been a fashion industry mainstay since 2013, appearing in magazines, ad campaigns and runways for designers such as Marc Jacobs, Louis Vuitton, Versace, Prada, Chanel, Dior and Alexander McQueen.

Westling credits the fashion industry with helping him to come to terms with his gender identity, telling CNN, “Working as a model, you know, a lot of people ask, ‘Did that screw with you? Did that hurt you?’ (Modeling) was cool to me because I’ve always been playing a character, a persona, my whole life. So to be able to be put in all this different hair and makeup, I was able to discover myself as well, and see myself as so many different things; to really know that this is who I should be and the path I should take.”

Westling started his modeling career at 17 years old, walking the Marc Jacobs runway. Despite a successful career, Westling was tackling depression, anxiety and anger issues. He ultimately took a break from modeling last April to start his transition and has been taking testosterone for the past six months. “I finally woke up and (started) living. I’m happy. I can’t even imagine going back to how I was before because it’s just darkness.” he told CNN.

Westling joins high-profile models like Lea T, Andreja Pejic, Teddy Quinlivan, Hunter Schafer and Hari Nef that have come out as transgender. He tells CNN that the designers he’s worked closest with have promised to stand by him, but for now, “I’m just really happy to be on this path — and at such a young age, too. That’s such a blessing.” 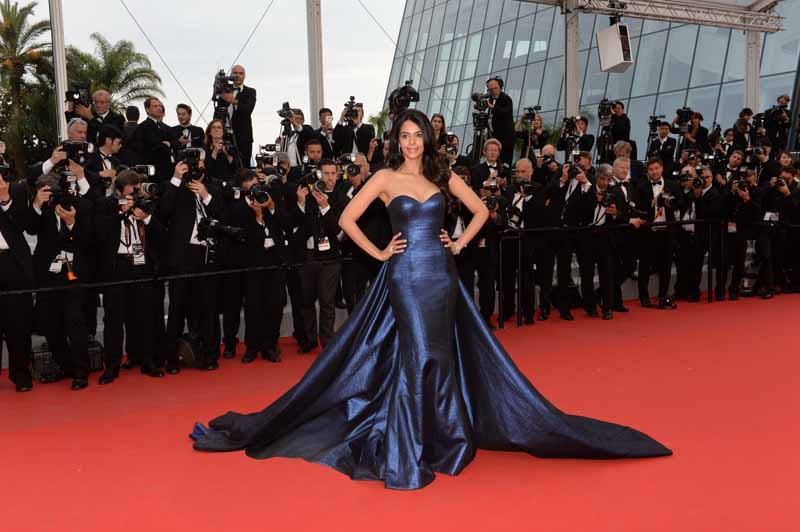 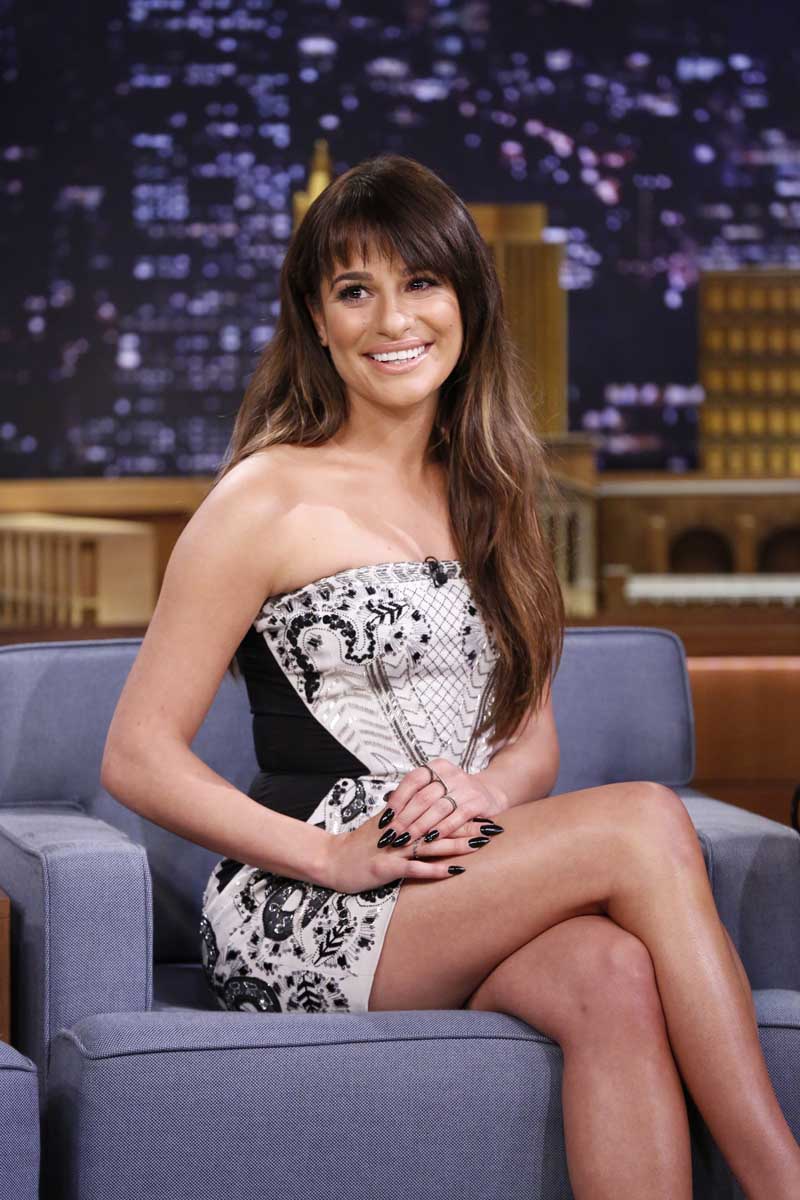