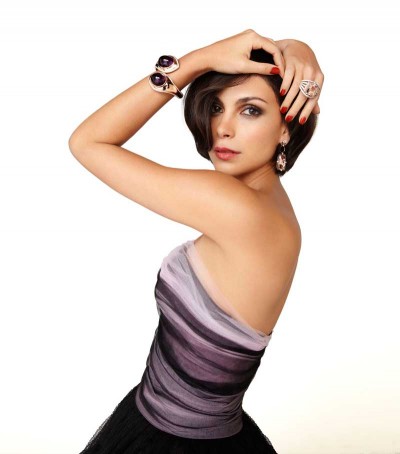 DALLAS, Jan 22, 2013 / — Whether she’s playing the wife of an American war hero on Showtime’s Homeland, or wearing some of America’s finest gemstone jewelry, Morena Baccarin does it beautifully.

The Brazilian-born actress, who stars as Jessica Brody on the award-winning drama, is also a celebrity muse for the winning jewelry designs of the 2013 AGTA Spectrum Awards™.

The competition, now in its 29th year and sponsored by the American Gem Trade Association (AGTA), is considered North America’s premier colored gemstone jewelry design contest. While modeling artisanal jewelry is new to Baccarin, her appreciation of beauty and art has been a significant force throughout her life.

The daughter of a journalist father, an actress mother, Baccarin and her family moved to the states when she was young. Living in New York City, she attended such prestigious schools as the LaGuardia High School of Music & Art and Performing Arts and the Juilliard School—preparing her for many different roles in movies, TV, and theatre.

Baccarin’s eyes were opened to a genre of creativity she hadn’t known about through the Spectrum Awards. “Until now, I was unaware that there were so many designers doing this kind of jewelry. One thing I didn’t expect to see was a lot of jewelry with so many different gems on a single piece. But everything in the Spectrum Collection was very intricate and rich and artistic—no ordinary pendants or rings with just a few diamonds accenting.”

“I think the average person is like me in that respect—we’re unaware of what’s really out there in fine jewelry. People should try to become aware of interesting pieces and, when they find something they love, they should buy it. When you approach shopping in that way, you can’t go wrong—for both jewelry and fashion.”

What kind of jewelry and fashion does Baccarin typically love? “My style is classic with a little bit of an edge. When it comes to gemstones, I find I like light-colored stones—pink and pale yellow are pretty constant. I also like amber colored gemstones—kind of smoky orange.” Was there anything she wore during the AGTA Spectrum Awards photo shoot that especially caught her eye? “Yes, in one of the shots, I wore these beautiful drop earrings with pale pink stones. I was drawn to their simplicity and to the color of the gems.” The gems were morganites. California jewelry designer, Dallas Prince, calls those earrings that she designed “Twilight Blush,” as the rare lush-pink gemstones–30.18 total carat weight–are set in 14K rose gold, giving them an easy-to-wear monochromatic look.

Although Baccarin favors a pastel palette of gemstones for her off-screen “civilian” life, she usually chooses bolder gemstone pieces when dressing for red carpet events. “For those occasions, I’ve worn a lot of David Webb jewelry, which tend to be more statement pieces and with brighter colored gemstones.”

Conversely, in her private life for everyday, the self-professed “jeans and flats and tee-shirt kind of girl,” finds herself selecting smaller, more understated designs. “And when I put on gemstone jewelry, I mostly prefer just a pair of earrings and a ring. I have a simple gold ring and small earrings, both in black onyx, which were passed down to me, which I often wear when going out to a casual dinner with friends or family.”

The black onyx gems complement Baccarin’s closet that’s filled with clothes and accessories in many shades of gray. “I like gray a lot—all of it, from gunmetal to very pale. Other than that, I go through phases with the colors I buy in clothes–right now, I’m into really bright orange.”

But whatever phase the acclaimed actress happens to be in, Baccarin finds herself choosing designers like Alexander Wang, Romona Keveza, and Gary Graham, instead of bigger, more well-known names. “Because they’re independent and they make very creative, high-quality, individualized things that are a bit edgy but still have a classic longevity.”

By Lorraine DePasque
for the American Gem Trade Association 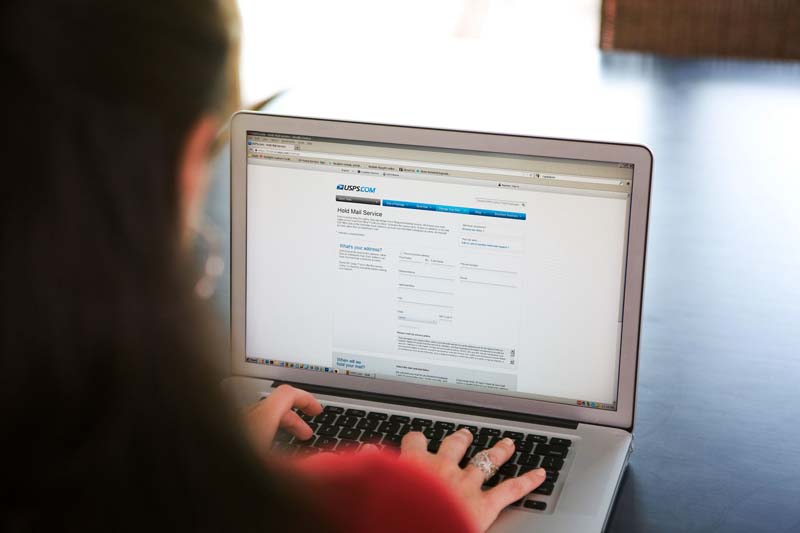 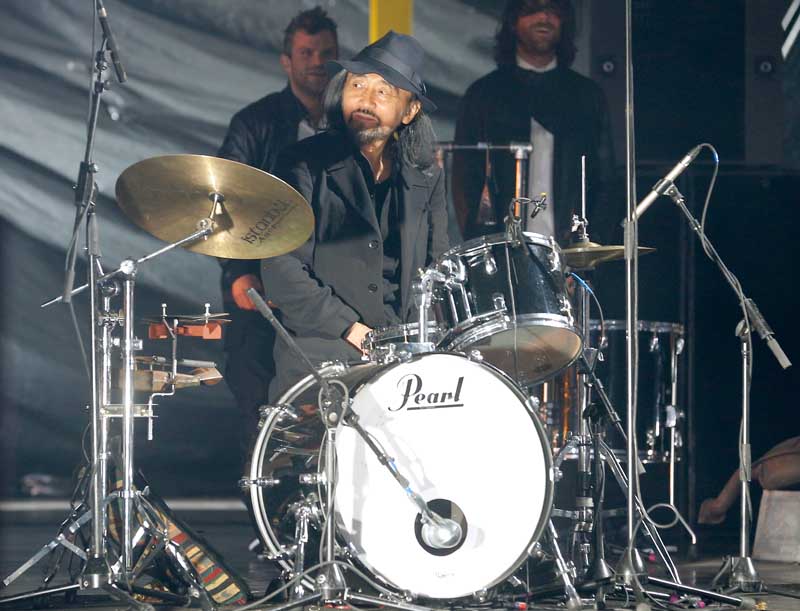