New on the Runway in New York

But, although they should walk the runway in New York for the first time, they have good reference in the fashion industry (for editorials or campaigns), and have gained experience in Milan or Paris last season.

Of course, some of them are the models that everybody wants… just to follow the trends defined by covers, campaigns and editorials… These are the «new» faces for any designer who likes to feel trendy but doesn’t really want to take a risk. Sasha (IMG) and Snejana (DNA) are, on this line, the «safe» new faces.

The more audacious designers and casting directors who believe they truly have a sense for the future and who want to show real new faces, will probably prefer Caroline Rausch (New York Models) and Du Juan (MC2), they are the girls for tomorrow.

Now if you’re asking me who my favorite girl is among them, the answer is Caroline Rausch. Not only is she sweet, professional, beautiful, with the features of a young Nicole Kidman, she also has an incredibly fresh energy, a magic touch. And on top of it all, she is really fun to work with!

In case you need the names and the curriculums you might want to put behind some new faces this season, here is a short list of these best newcomers. You are bound to see them in the shows in just a few days time.

Snejana (DNA): The Ukranian blonde photographed by Steven Meisel and selected by Franca Sozzani to be on the cover of Vogue in August, was already in a campaign for Dolce & Gabbana. New York will certainly give her the opportunity to display her star qualities.

Caroline Rausch (New York Models): This 20-year-old beauty from Luxemburg is now a young habitué of Haute Couture shows in Paris. She appeals equally to ready-to-wear masters like Jean-Paul Gaultier who made her walk for Hermes for the first time or to Rae Kawabuko at Comme des Garcons, as to young edgy designers. A trip to Japan six months ago and an editorial by Peter Lindbergh for Harper’s Bazaar could well make her the favorite red-haired girl in the season.

Sasha Pivovarova (IMG): Her forte is being the new face for the Prada campaign. Of course she was seen in the Prada and Miu Miu runway shows in Milan, but has also worked for Louis Vuitton, Chanel, Ann Demeulemeester and Yohji Yamamoto in Paris. You can be sure this icy-eyed Muscovite will be seen a lot.

Du Juan (MC2): This sleek Chinese girl has a physique that could well appeal to western designers. Her face on the cover of Vogue’s first issue, shot by Patrick Demarchelier has alredy made her a new Gong-Li in Asia. The New York runways could give her carreer an international turn. .

Lesly Masson Dupond (Ford): Seen in Paris for the Fall 2005 season at the Céline, Emmanuel Ungaro and YSL Rive Gauche shows, this French Swiss model’s pale complexion did wonders with the fall shades. She could also help lighting up bright summer looks in her behaved manner. 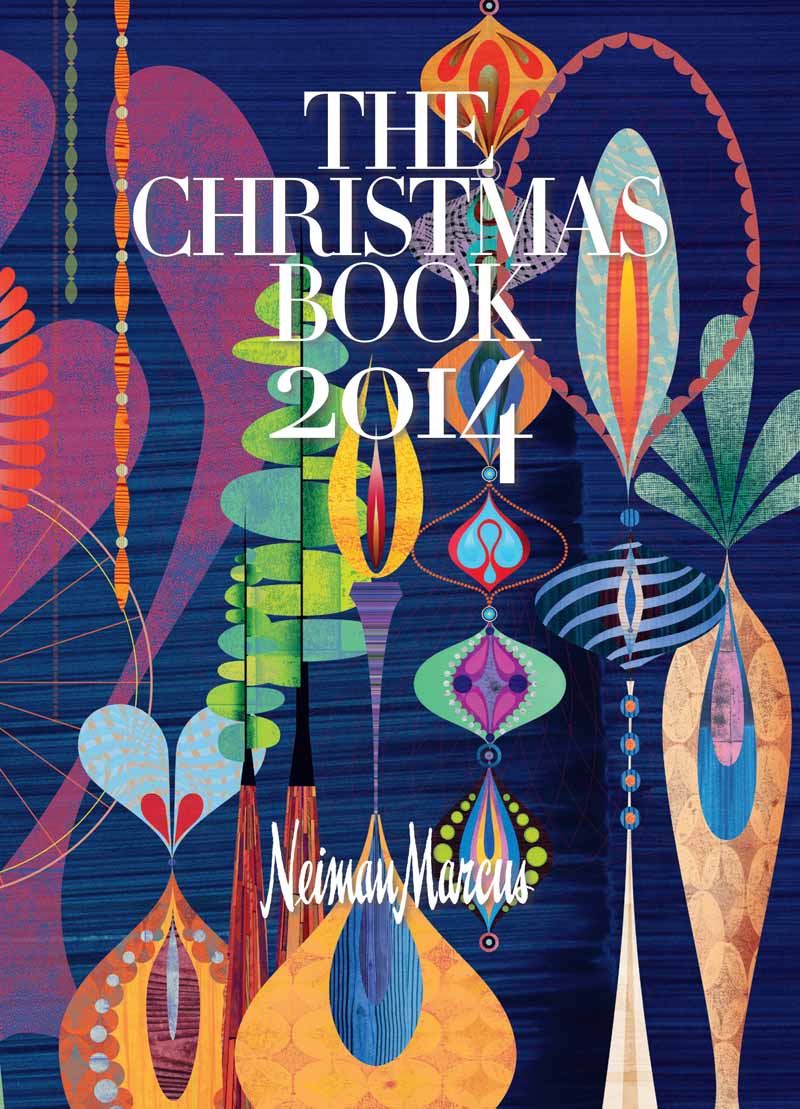