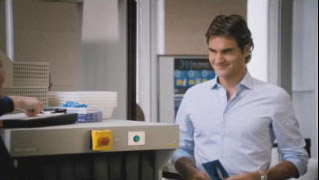 Entitled “Airport,” the 30-second TV ad follows Federer as he goes through an airport security screening.
The commercial takes a comical turn when two female security agents find it nearly impossible to resist Federer and the Lindor Truffles he is traveling with.

The ad culminates with the security agents taste-testing the Lindor Truffles and ultimately confiscating them for further “investigation.”

The new creative, which is a supplement to Lindt’s “Do You Dream in Chocolate” campaign featuring the Lindt Master Chocolatiers and signature Lindor Truffles, will air during a two-week national TV flight (Aug. 29 – Sept. 12, 2010) coinciding with the U.S. Open – a tournament Federer has won five times in the past six years.

Federer was named Lindt’s Global Brand Ambassador in Oct. 2009 as part of a long-term deal with his favorite chocolate brand. The new TV spot and donation offering are part of an ongoing partnership that coincides with “The Perfect Match” sweepstakes running through Sept. 12, 2010.

Consumers are invited to visit Lindt.com for daily chances to win a variety of premium chocolate prizes and an opportunity to meet Federer at the Lindt & Sprüngli global headquarters in Switzerland.

The new “Airport” TV spot, as well as the extended version and behind-the-scenes footage from the taping, can be seen on Lindt.com and YouTube. 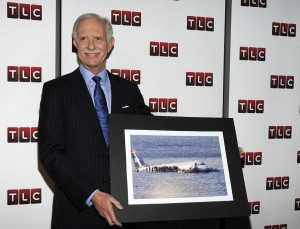 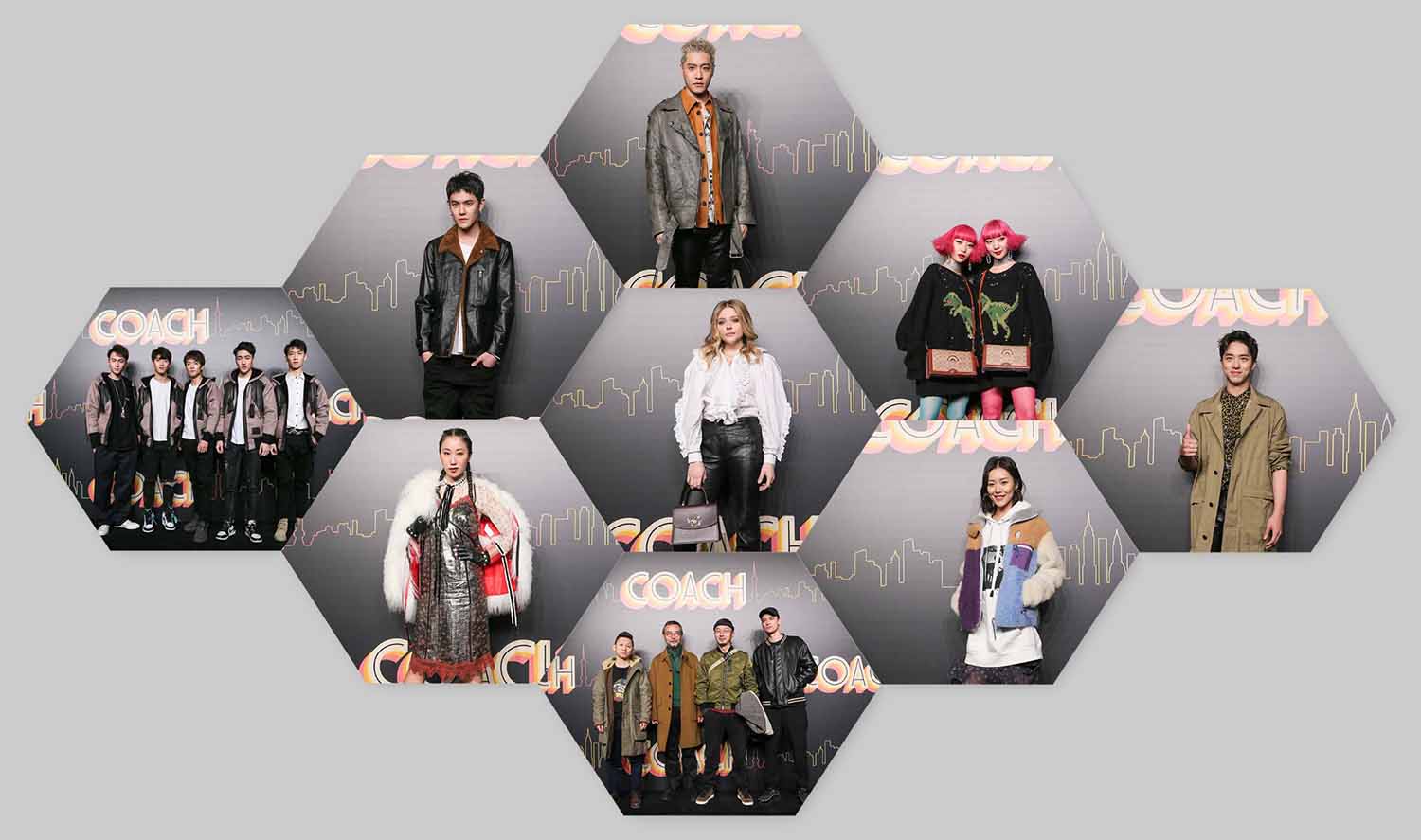