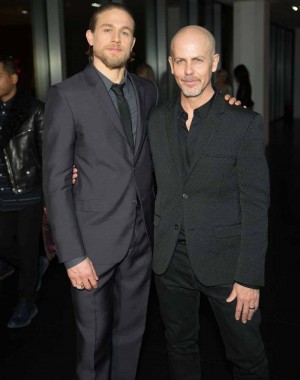 The event also served as the global launch of the new fragrance REVEAL Men Calvin Klein, of which Charlie Hunnam, who was in attendance, is the face of the campaign.

The dinner was held on the 25th floor of a newly constructed building located in the Porta Nuova Varesine neighborhood. The space boasts a modern aesthetic with floor to ceiling windows that allow breathtaking 360-degree views of the city.

In addition to the editors and notables in attendance, those wardrobed in Calvin Klein Collection included Mr. Hunnam and Italian fashion blogger Chiara Ferragni of The Blonde Salad — both of whom also attended the show earlier that day.

Model Clark Bockelman, who is the current face of the brand and walked in the runway show, was also in attendance. Each of the men’s looks was designed by Mr. Zucchelli, and Ms. Ferragni wore a Calvin Klein Collection look designed by Francisco Costa, the brands’ Women’s Creative Director. 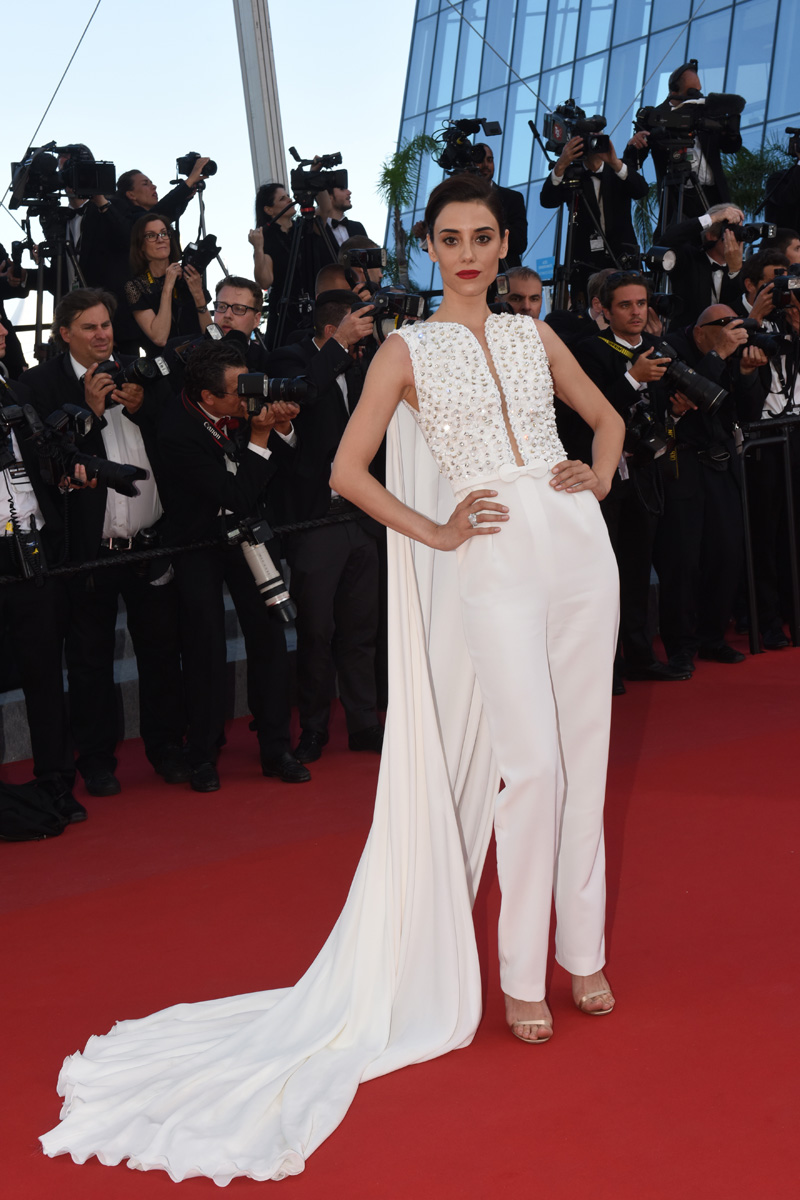 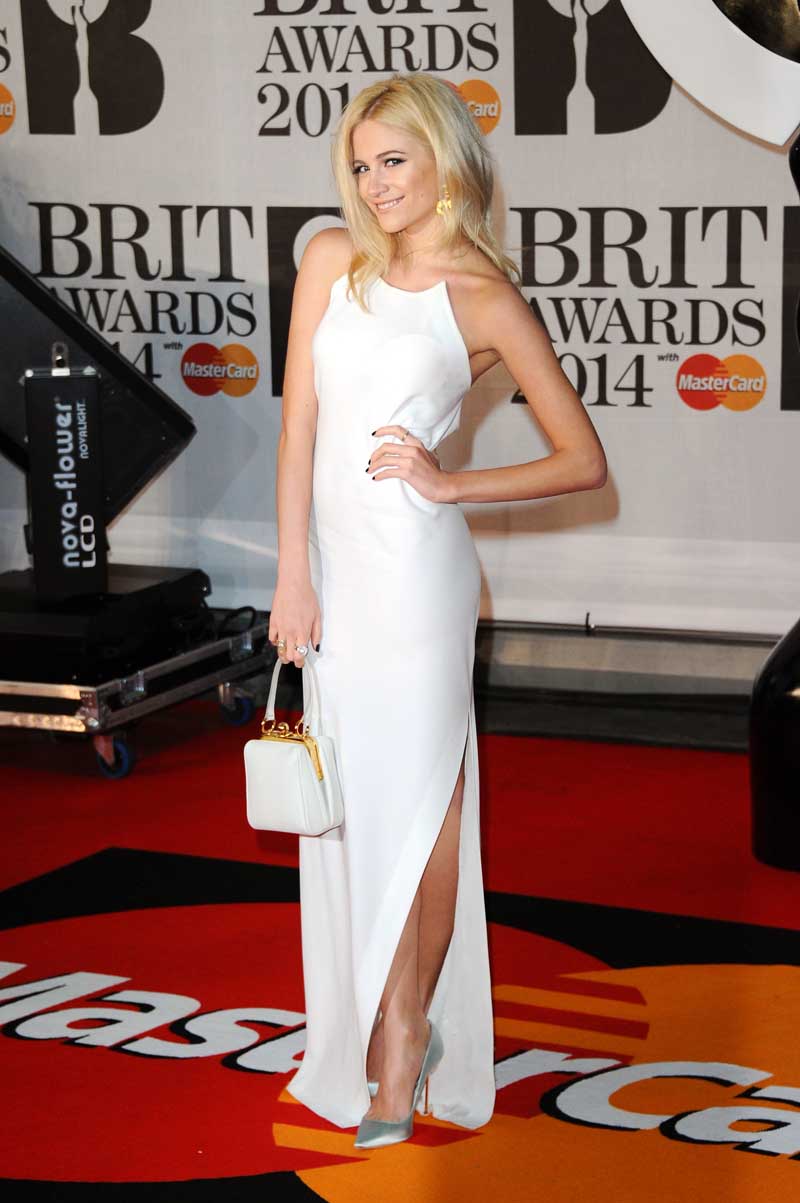