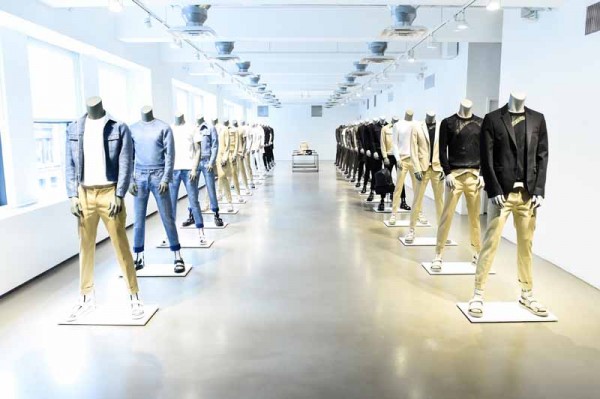 Unveiled first in Milan during Milano Moda Uomo, the Calvin Klein Collection Men Spring/Summer 2016 made an encore at the inaugural NYFW Men with the brands’ Men’s Creative Director, Italo Zucchelli holding a special presentation at the company’s New York City headquarters on 14 July 2015.

Mr. Zucchelli presented key looks from the collection on custom-made mannequins, whilst the accessories were displayed on blackened steel cubes. Video of the Spring 2016 men’s runway show was projected from within the space for an organic backdrop.

The men’s Spring 2016 Calvin Klein Collection is comprised of 40 looks of quintessential menswear silhouettes that were infused with vibrant and energetic design details and grounded in relaxed utilitarianism.

An industrial spirit pervaded the collection, as traditional sportswear pieces were updated with Velcro attachments – pockets, straps and waistbands – that could be interchanged or removed for added dimension.

A neutral palette of linden, boxwood, black and white served as a strong base for the collection, and was interjected with stonewashed denim-inspired pieces reinterpreted in engineered jacquard and bonded cotton. Graphic, sleeveless t shirts featuring a striking multi-color wave design or playful palm tree print injected a hint of spontaneity.

High and low top double strap sandals in smooth calf were worn with an engineered sport sock to complement the overall feeling of formal utility. 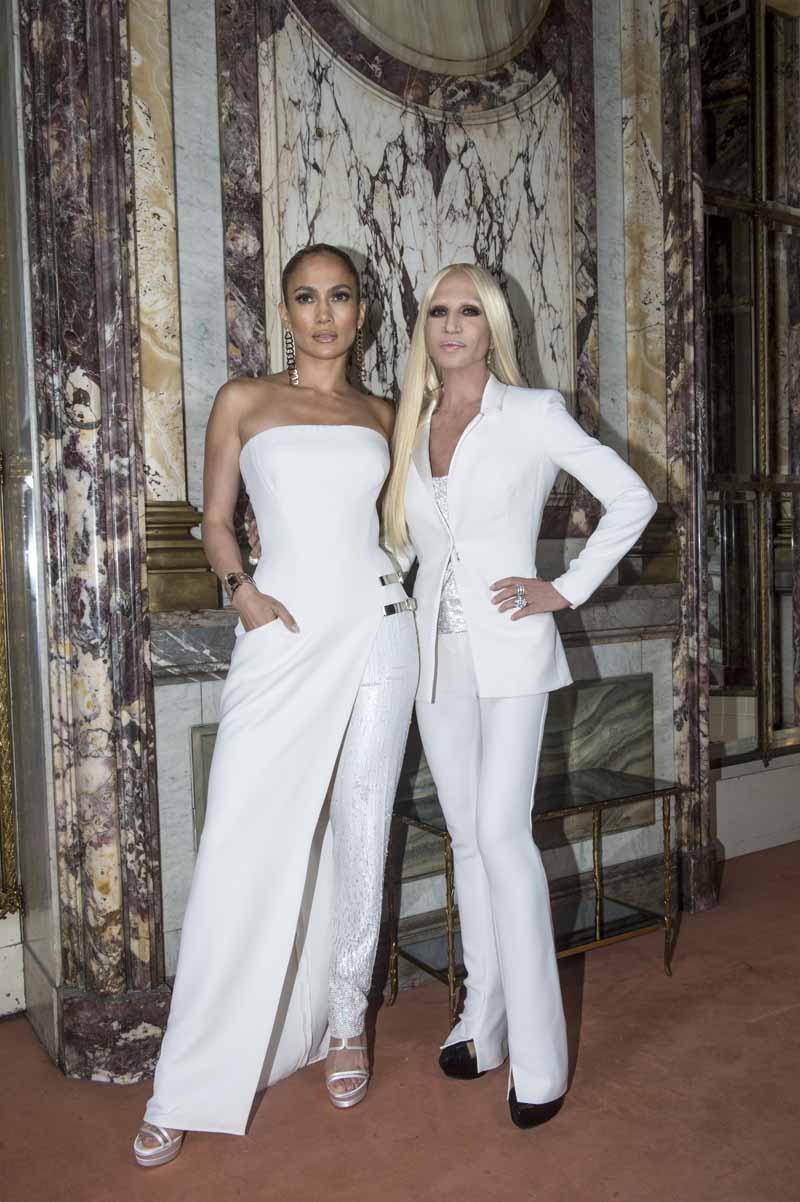