The American artist wears one of the most iconic designs of the Spanish designer in the new video, a silk gown with green and red feathers from the SS18 Hotel Palomo collection. 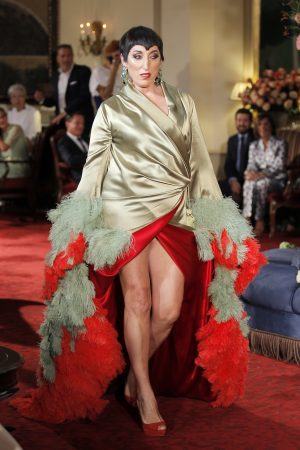 The gown, which was worn by the actress Rossy de Palma during the fashion show, was one of the final looks selected by the international star alongside stylist Ib Kamara.

Thus, the Spanish designer, that recently presented his FW19 collection “1916” during NYFW: MEN’S fulfills his dream of dressing one of the highest selling female artist of all time and one of the most important cultural icons of the 20th and 21st centuries. 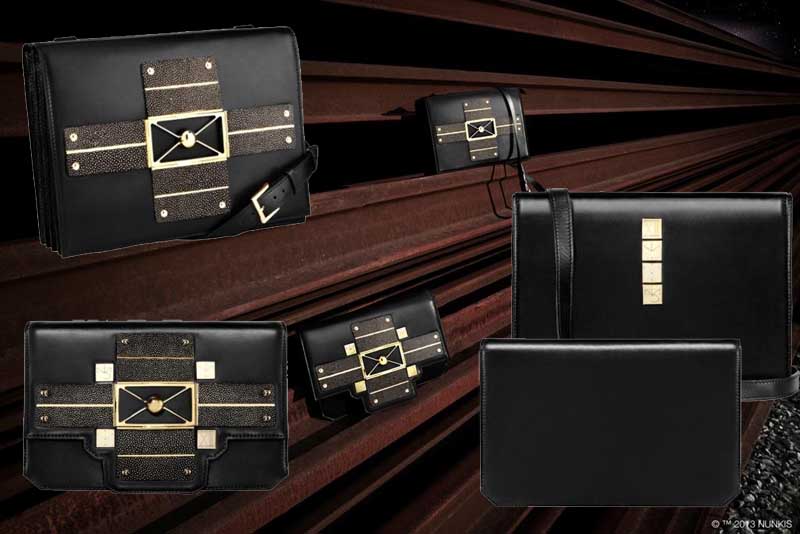 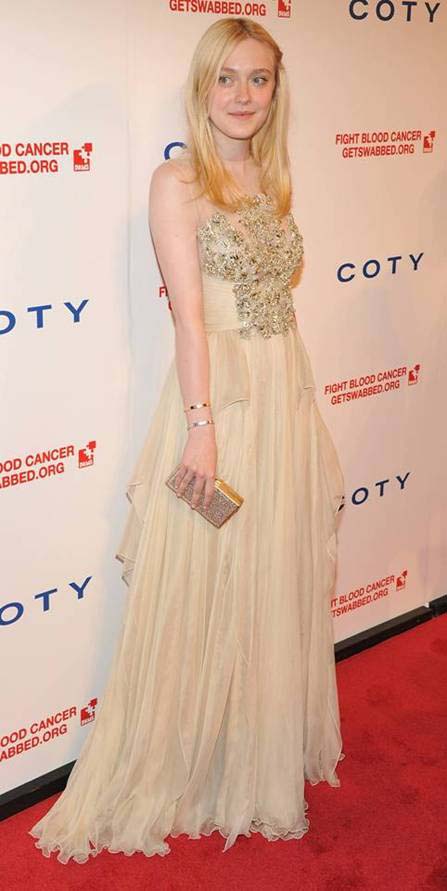