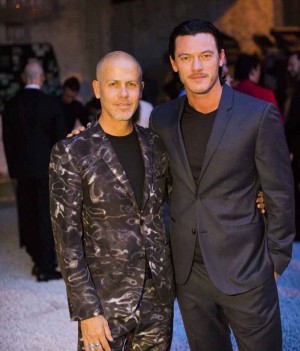 The dinner was held at Carlo e Camilla in Segheria, one of the city’s most exciting new restaurants. Helmed by prominent Italian chef Carlo Cracco, the restaurant has quickly been recognized for its progressive menu and industrial architecture.

In addition to the editors and notables in attendance, those wardrobed in Calvin Klein Collection included actor Luke Evans, Los Angeles Laker Nick Young with musician Iggy Azalea, and New York Giants’ Victor Cruz, and Italian fashion blogger Chiara Ferragni of The Blonde Salad — all of whom also attended the show earlier that day – as well as actor Jesse Metcalfe.

Several of the exclusive models from today’s show, including model Filip Hrivnak, who opened and closed the show, and French Canadian actor Pier-Gabriel Lajoie, were also in attendance at the event. 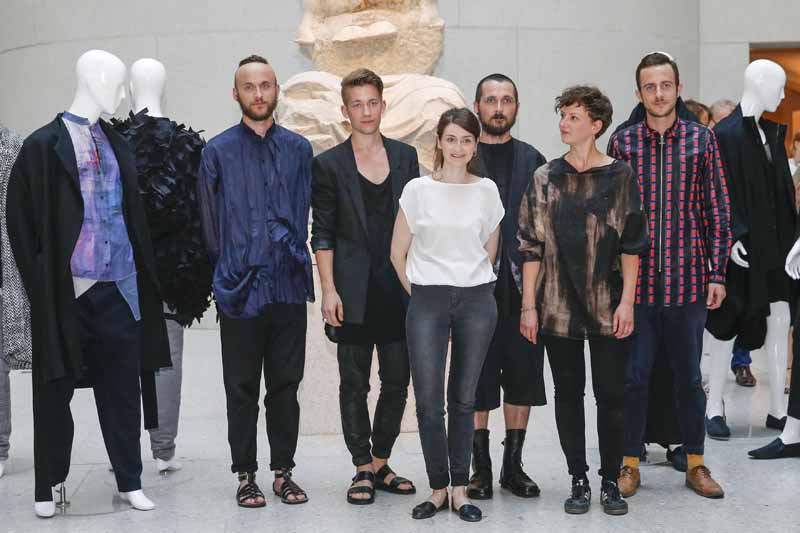