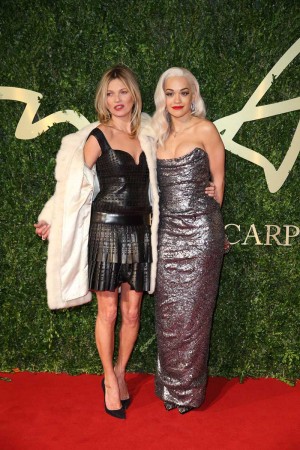 LONDON, Dec 2, 2013/ — It was a veritable list of fashion’s who’s who at the London Coliseum where the annual British Fashion Awards was held.

The evening saw a total of 16 awards presented to the leading figures in fashion, recognising creative talent and design excellence across all areas of the industry.

The ceremony was hosted by one of the UK’s most exciting comedy talents, Jack Whitehall, and was attended by industry members, including retailers, models, celebrities and media, and for the first time this year, members of the public who purchased tickets to attend.

The prestigious Womenswear Designer of the Year accolade was awarded to Christopher Kane. The award, which is given to a designer who has been instrumental in enhancing women’s fashion, recognises a triumphant year for the London-based brand. 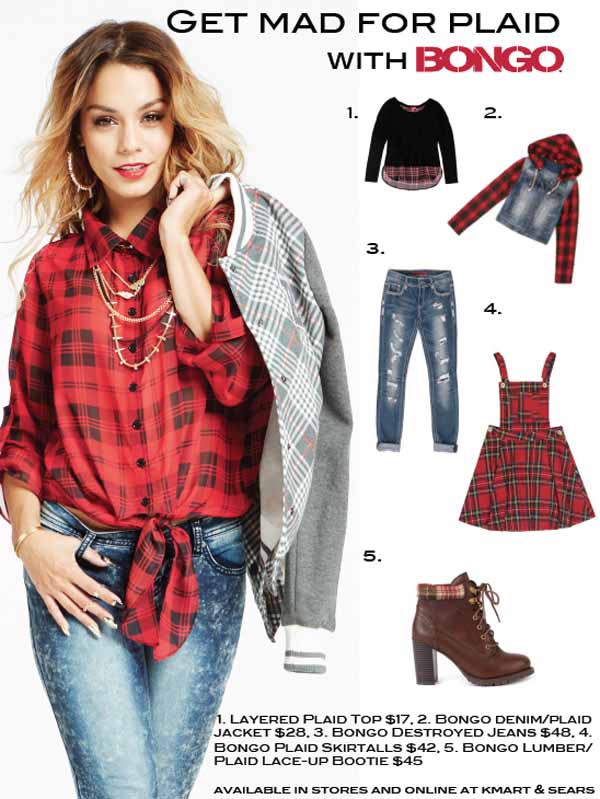 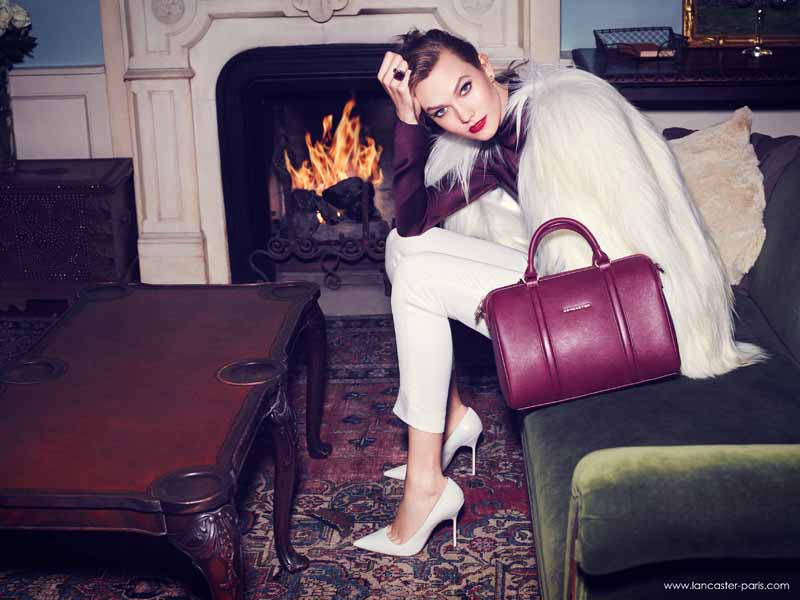