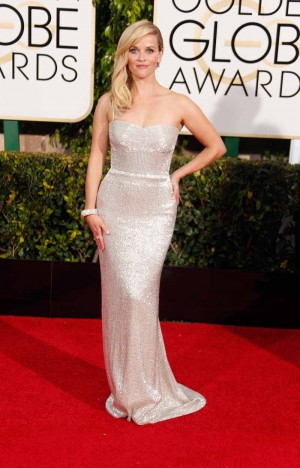 Reese Witherspoon, who was nominated for Best Performance by an Actress in a Motion Picture – Drama for her role in Wild, wore a custom Calvin Klein Collection metallic beaded strapless dress;

Edward Norton, who was nominated for Best Performance by an Actor in a Supporting Role in a Motion Picture for his role in Birdman, wore a midnight navy wool one-button peak lapel tuxedo, white dress shirt and navy silk skinny tie from the Spring 2015 Calvin Klein Collection; and 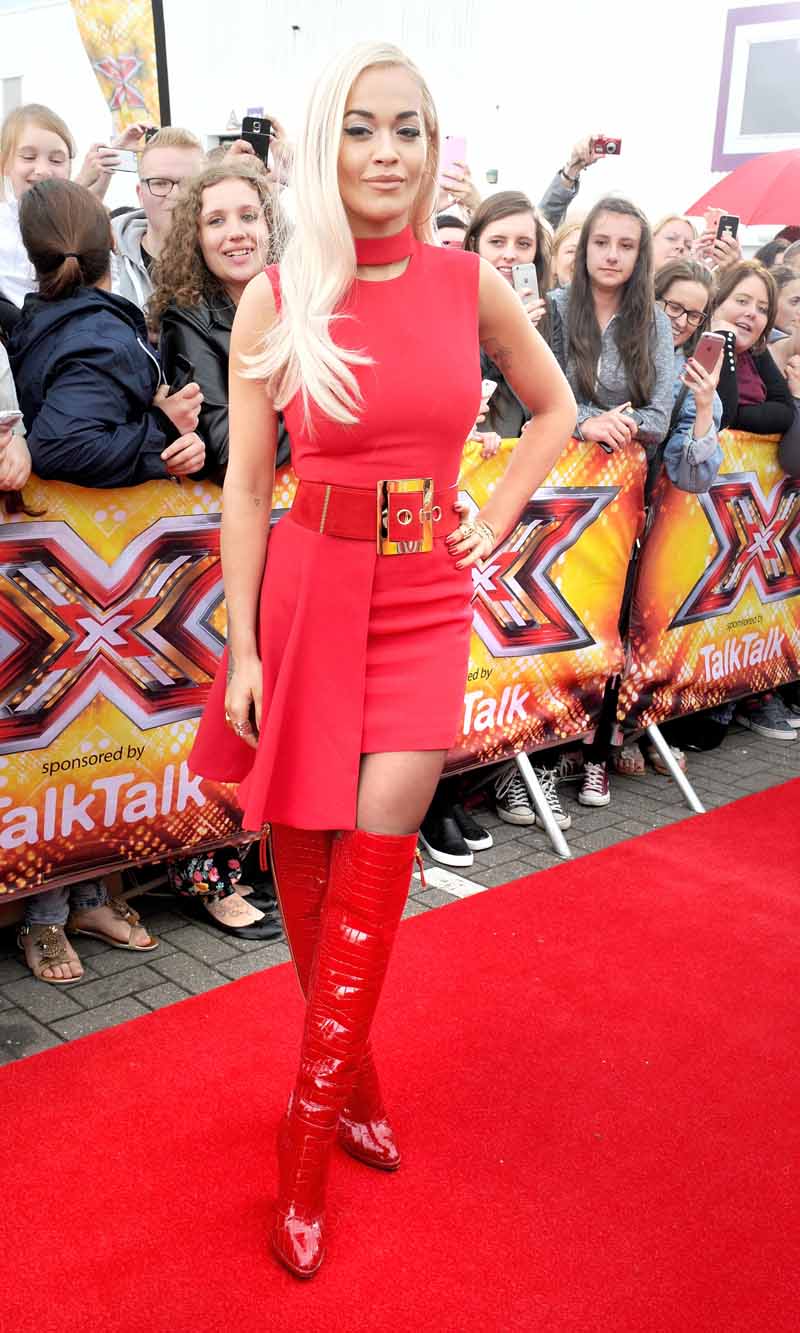 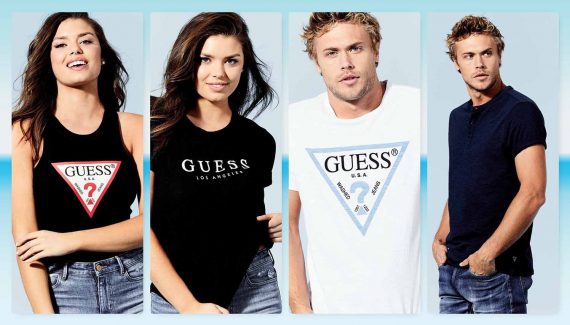