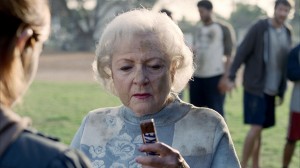 NEW YORK, Feb 6, 2010 / FW/ — A side attraction of the Super Bowl is the launch of new commercials from leading companies. Mars Chocolate, makers of Snickers is kicking off its new advertising campaing at Super Bowl XLIV

Promising that new commercial will satisfy fans’ hunger for a laugh with its new advertising campaign, the new Snickers bar commercial will debut during the first commercial break of Super Bowl XLIV.

Following this debut, a second spot called “Divas” will air in late February featuring international superstars Aretha Franklin, among others.

“There’s no better environment to introduce Snickers new advertising campaign than the Super Bowl, with its massive and truly engaged audience,” said Carole Walker, vice president of integrated marketing communications at Mars Chocolate North America. “The brand’s new advertising is funny, iconic and sure to be part of the national conversation that takes place during and after the game.”

The new campaign, which will include a series of print, television, cinema and digital advertisements, was created by BBDO New York. Additional advertisements will begin appearing in late February 2010. 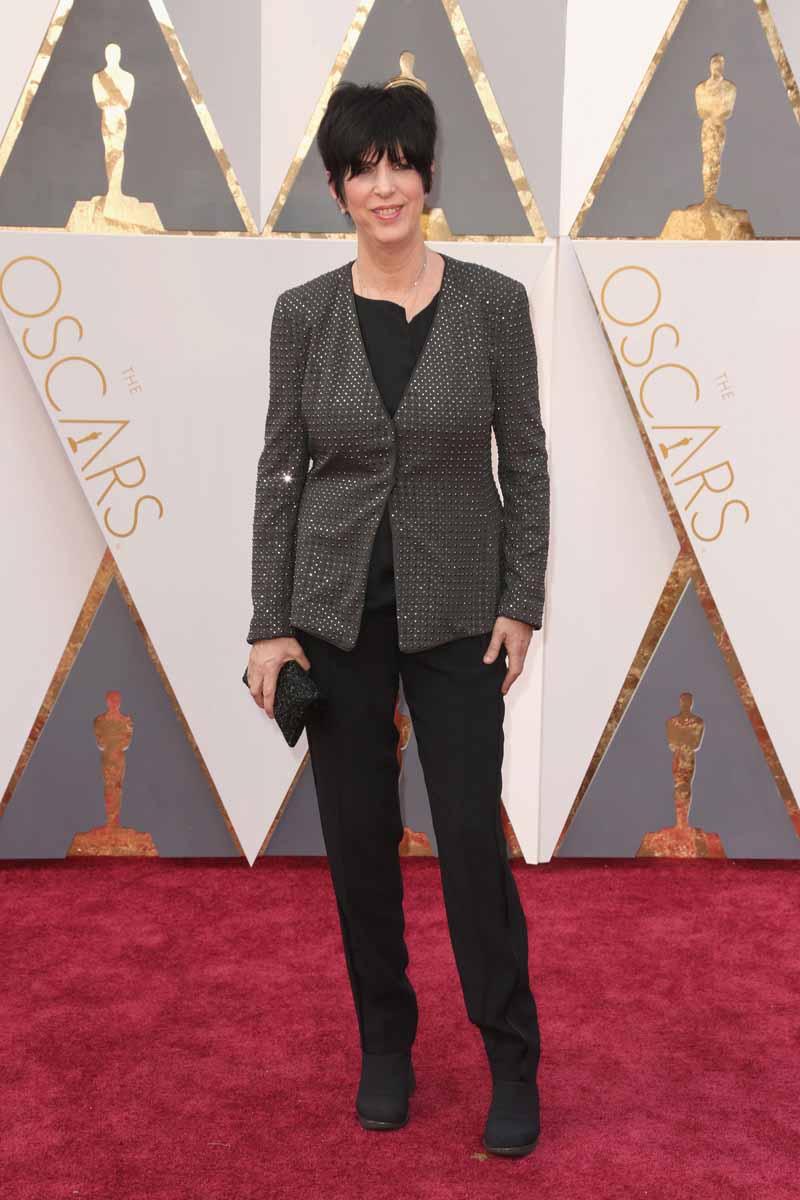 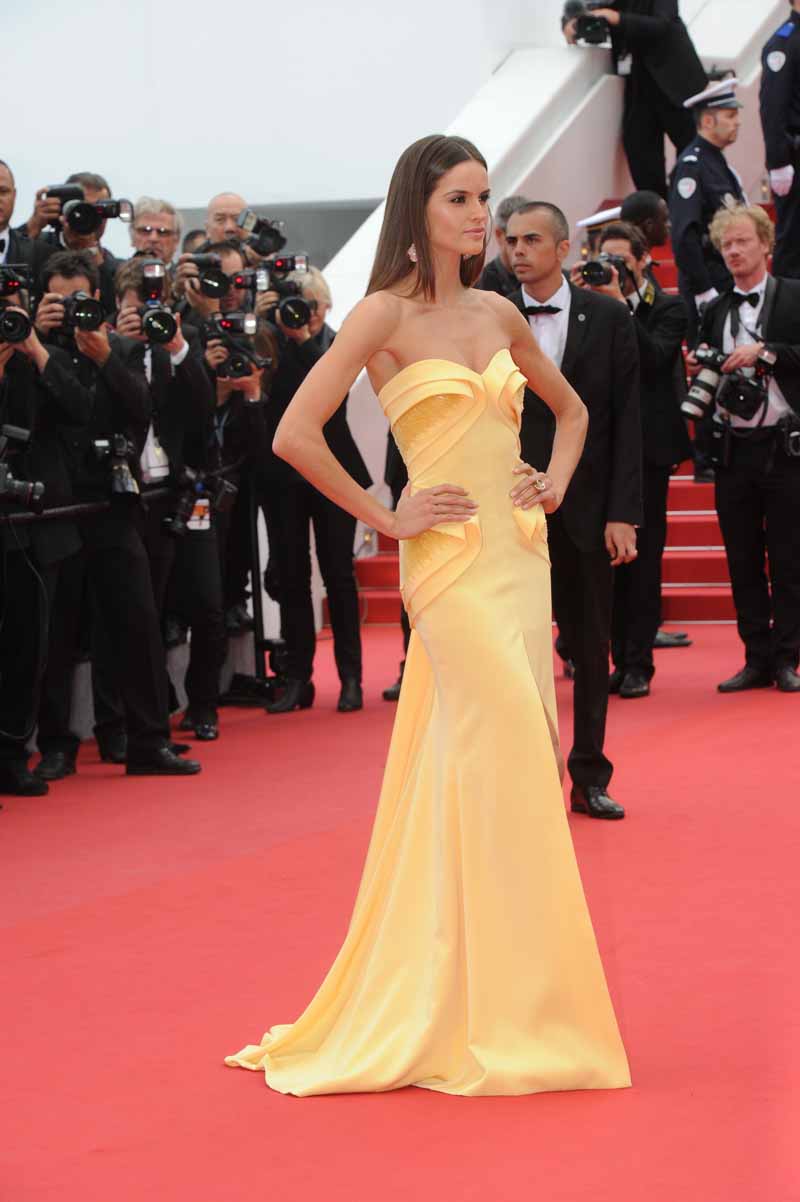