LONDON, Aug 28, 2012/ — The Eiffel Tower spotted in London? Yes, that is true. The famed Parisian landmark was seen on Kenzo’s Eiffel Tower Sweatshirt that songstress Rihanna was wearing while she was out and about in London. 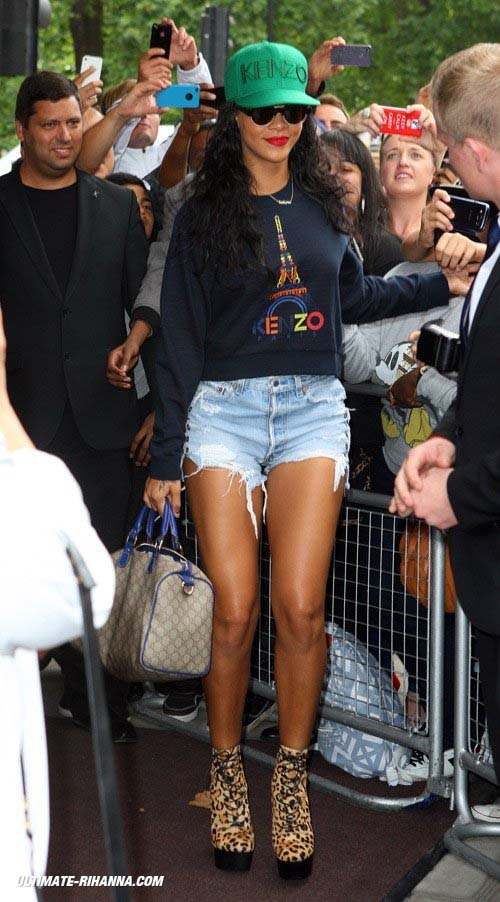 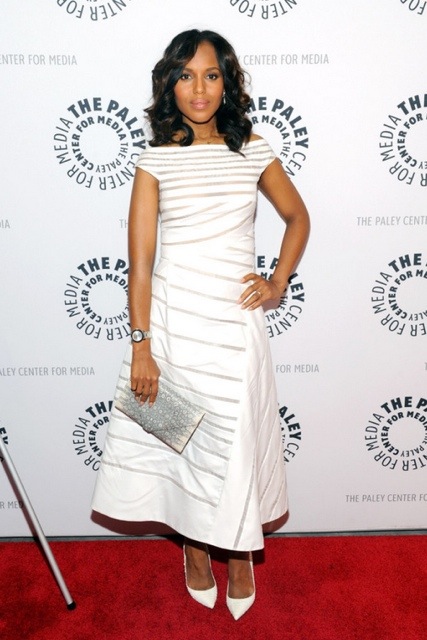 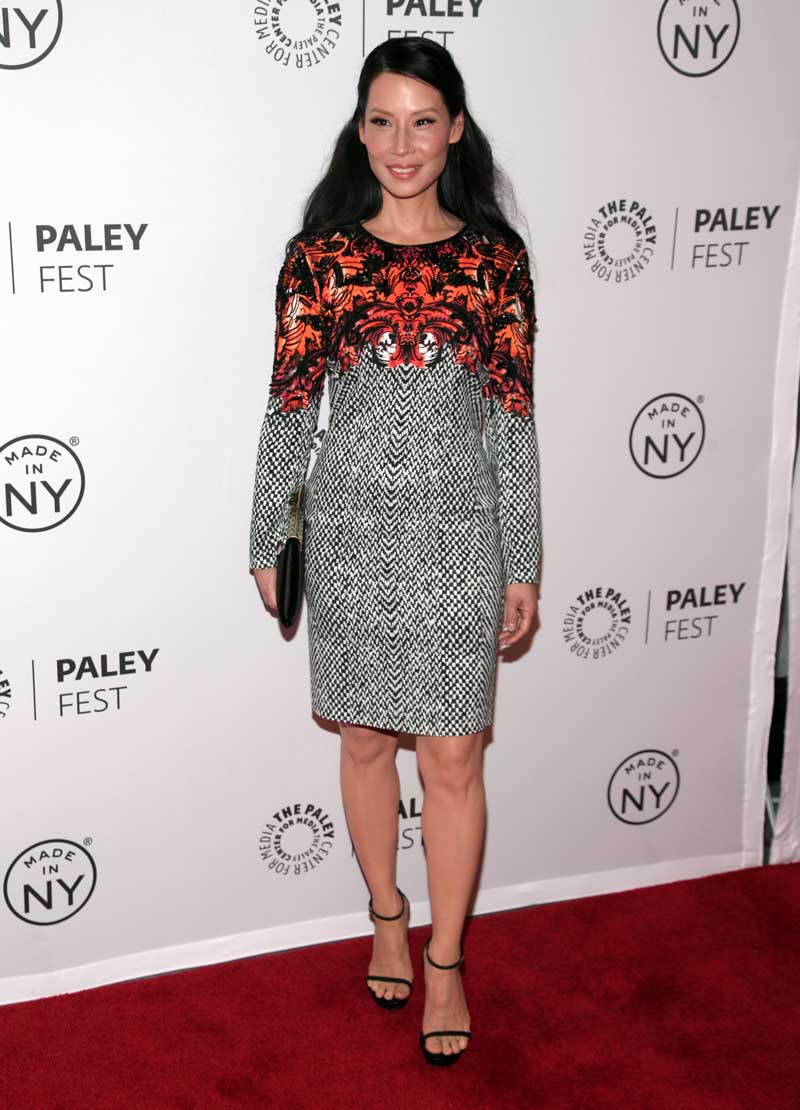