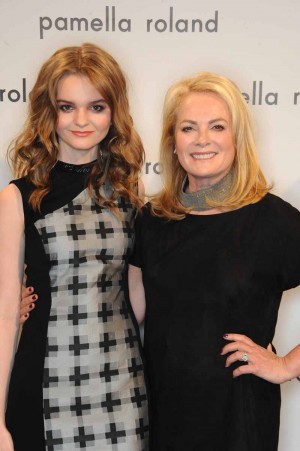 pamella roland, a name synonymous with glamourous, feminine design, launched in 2002 and has since cultivated a global fan base.

Since its inception, designer and President, Pamella Roland, a member of the Council of Fashion Designers of America, has evolved and grown the brand to include the Pamella, pamella roland collection, a contemporary bridge line, and pamella roland bridal.

Pamella’s collections are sold in over 70 of the finest department and specialty stores in the United States and abroad, spanning the globe from Europe to the Far East. A favorite among celebrities and royalty alike, the brand is beloved by stars including Angelina Jolie, Eva Longoria, Halle Berry and Taylor Swift. 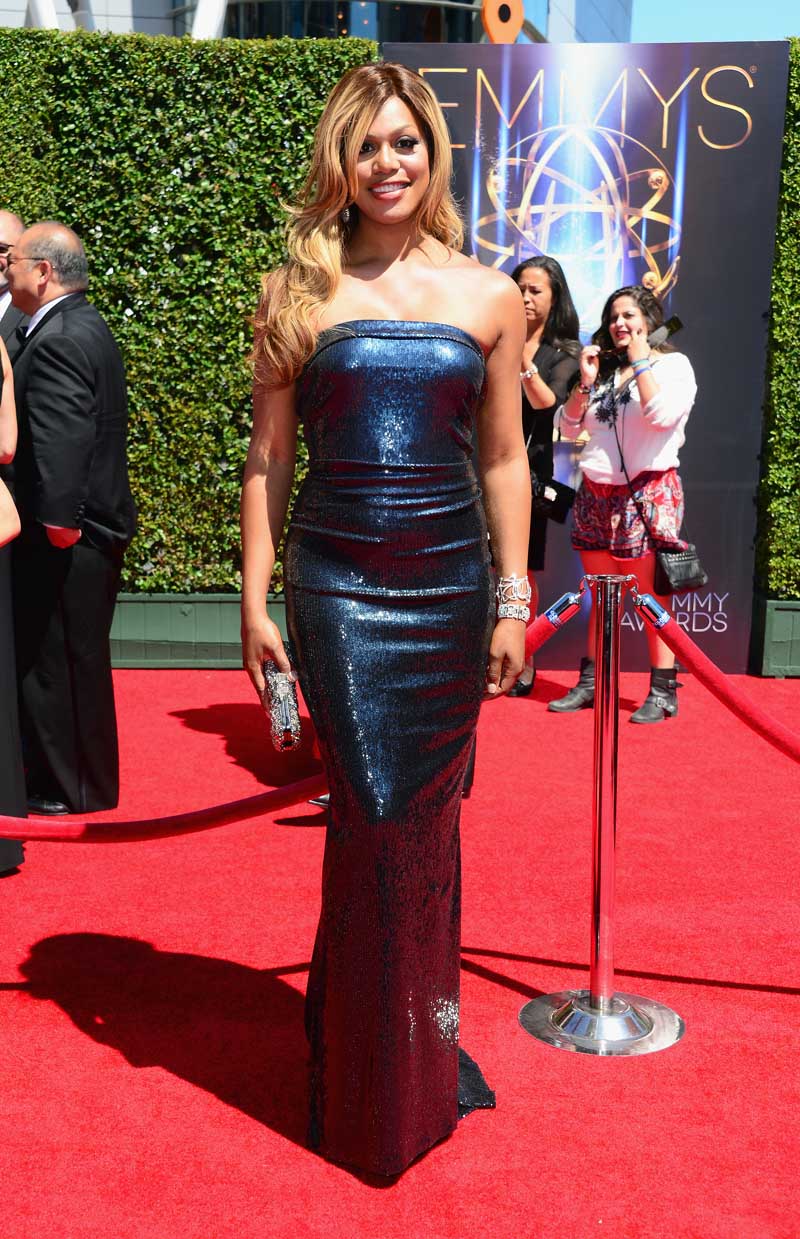 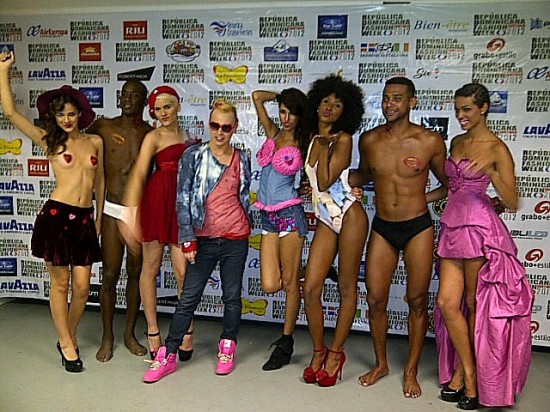