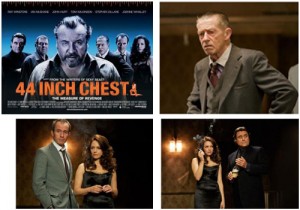 The movie explores the masculine ego at breaking point, testing whether fear is stronger than love and arguably, a film that provides Ray Winstone the greatest performance of his career.

Colin (Ray Winstone) is in agony, shattered by his wife’s (Joanne Whalley) infidelity. However, he has friends who do more than stand by; they kidnap his wife’s French lover and hold him prisoner so that Colin can restore his manhood with revenge.

Still, it is not just the actors who made “44 Inch Chest” a classic that moment it hit theaters. Stowers Bespoke, Savile Row tailors, made all of the suiting for the forthcoming movie, which is a whole creative effort by itself.

Just like “44 Inch Chest” where the protagonist has to vanquish his competition, Stowers Bespoke has to fight off the competition to secure the commission.

The script for 44 Inch Chest calls for a certain ruggedness, even ill-fitting clothes because some characters are down on their luck. Stowers Bespoke always make perfect suit, so to turn something perfect into imperfect became an art form by itself.

Staying true to its philosophy, Stowers Bespoke made the clothes still a perfect fit for the actors, but it still followed the script. How did they do it? Let’s just call it, the magic of Hollywood!

44 Inch Chest is due in theaters January 29th. 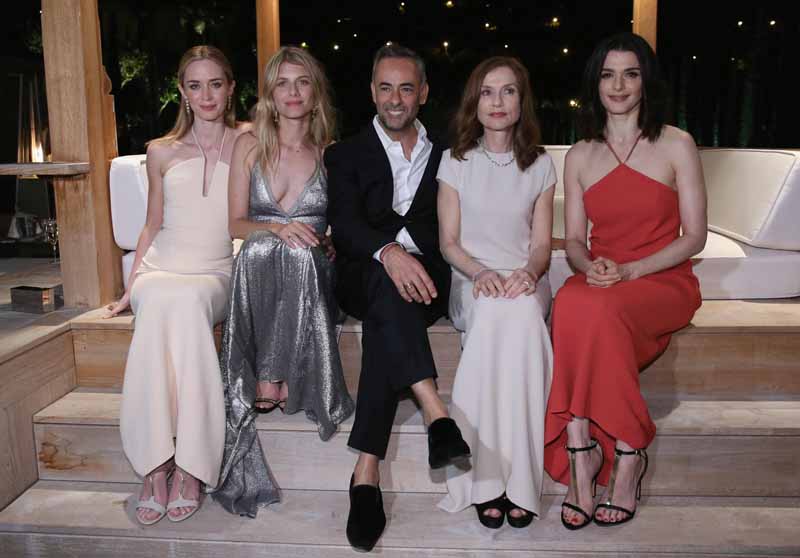 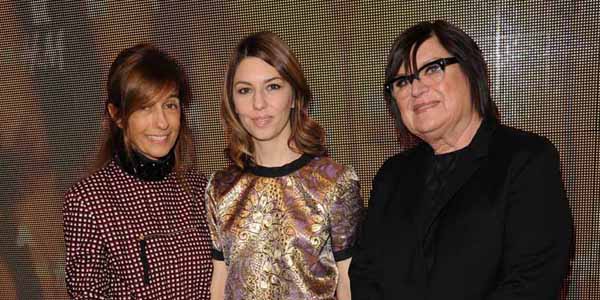