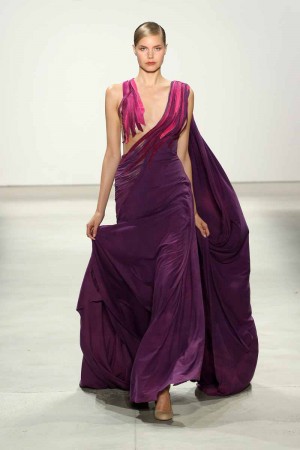 When her film career in Los Angeles stalled, Leetal Platt decided to take up sewing in her free time. She quickly realized she had an affinity for the craft.

After a year of home sewing, Platt recognized she needed to go to school for fashion design. Platt spent a year at the Paris College of Art in France and then continued her studies at FIDM in Los Angeles.

Since 2014, Platt has received numerous awards and recognition for her designs, including the 2015 Best in Show Award at FIDM. Platt takes a fairly loose approach to sketching in order to accommodate for the varying responses to fabric behavior.

The use of textile, hardware and shape all come together to form Platt’s design point of view.

Commenting on her entry collection for the Supima Design Competition, Leetal Platt said:

“My collection is inspired by the bougainvillea vine. I am particularly drawn to the colors of its flowers and the contrast between that and the stone and concrete walls the vines canvas. As the collection flows, I try to explore this concept of overgrowth over man made surfaces, and the juxtaposition of organic textures laying beside the hard geometry of infrastructure, resulting in gowns with beautiful fabric manipulation, color, and silhouette.” 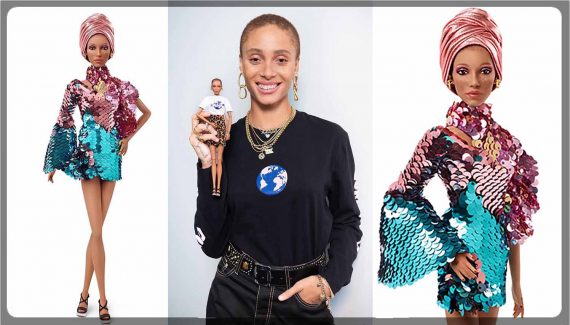 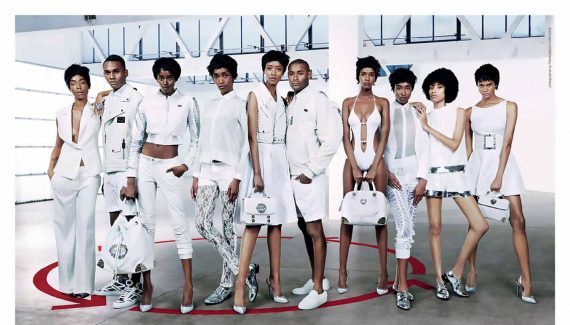