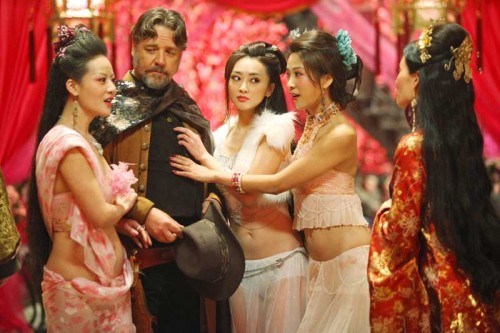 DALLAS, Oct 23, 2012/ — Quentin Tarantino presents The Man With the Iron Fists, an action-adventure inspired by kung fu classics as interpreted by his longtime collaborators RZA and ELI ROTH.

Making his feature-film debut as a director,co-writer and leading man, RZA—alongside an exciting international cast led by RUSSELL CROWE as Jack Knife and LUCY LIU as Madam Blossom—tells the epic story of warriors, assassins and a lone outsider hero who all descend on one fabled village in China for a winner-takes-all battle for a fortune in gold.

Blending astonishing martial arts sequences from some of the masters of this world, with the signature vision he brings as the leader of the Wu-Tang Clan and as one of hip-hop’s most dominant figures of the past two decades, RZA embarks upon his most ambitious, stylized and thrilling project to date.

The Man with the Iron Fists 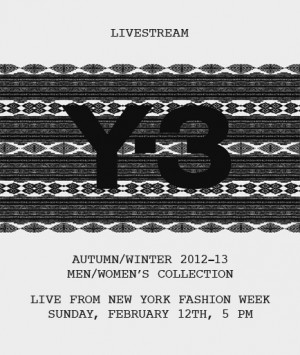 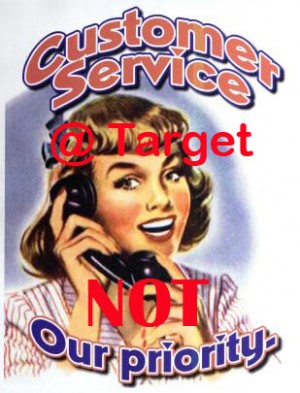