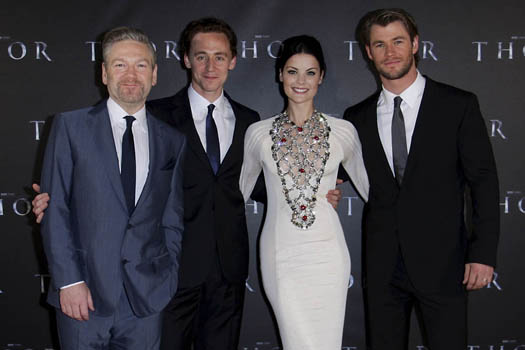 SYDNEY, Apr 18, 2011/ — An exuberant hometown crowd honors one of its sons; a hero’s return, literally and figuratively. Chris Hemsworth, who plays the title role in “Thor” was born and raised in Melbourne which makes him another Australian actor who made it big in Hollywood.

Hemsworth, together with his co-stars Jaimie Alexander and Tom Hiddleston plus director Kenneth Branagh signed autographs, posed for pictures and interacted with the crowd at the Event Cinemas George Street on April 17, 2011 in Sydney, Australia for the world premiere of Thor.

And best of all, Chris Hemsworth’s family, Leonie Hemsworth, Luke Hemsworth and Craig Hemsworth attend the pre-show drinks reception ahead of the red carpet for the World Premiere of “Thor” at The Zeta Bar at The Hilton. 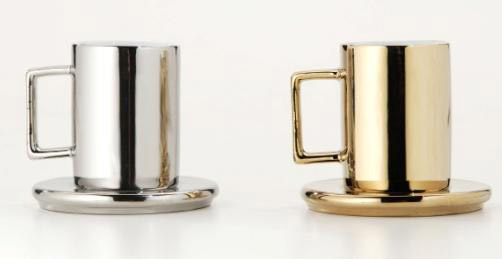