PARIS, Apr 9, 2011/ — JANET JACKSON will represent amfAR, The Foundation for AIDS Research, at Vienna’s Life Ball on May 21st, one of the biggest annual AIDS Charity events worldwide.

Only very few personalities reserve the right to be called a charitable celebrity. JANET JACKSON beyond doubt is one of them. Since accepting a volunteer position with amfAR, JANET has travelled internationally on behalf of the foundation.

At each of her numerous public appearances, she has worked tirelessly to heighten awareness of HIV/AIDS as a threat to social and economic stability and to underscore the urgent need for continued AIDS research.

“HIV/AIDS is a pandemic which requires our immediate and continued attention. So much progress has been made, thanks to leading organizations such as amfAR, in the fight. Combination therapy has made HIV a maintainable disease, but sadly, there is still no cure and it continues to spread at alarming rates. HIV/AIDS is a continuing hazard, both in the Unites States and abroad. This is why I am honored to join with amfAR to bring awareness and help raise the much needed funding for their work,” said JANET.

2005 AIDS LIFE entered into a partnership with amfAR to financially support the TREAT Asia program, a network of medical facilities working with civil society to ensure the safe and effective delivery of HIV/AIDS treatments throughout Asia and the Pacific.

As this region is suffering from an acute shortage of doctors, one of its main aims is to train healthcare professionals and provide treatment education for patients. In 2006, amfAR and AIDS LIFE achieved some further expansion of the TREAT Asia program: Since then, annual financial support amounts to about 500,000 Euros are granted by Life Ball.

AIDS LIFE is a core supporter of TREAT Asia’s Pediatric HIV/AIDS Initiative. Children living with HIV/AIDS have a range of special needs.

For example, they require different dosages of medications, have to cope with drug side effects, and often face stigma and discrimination. Working to improve treatment and care for children and young adults, the Initiative now includes 20 hospitals, clinics, and other pediatric facilities in seven countries.

Through its pediatric treatment research and with the support of AIDS LIFE, TREAT Asia is helping to inform treatment advances for HIV-positive children in Asia and around the world. 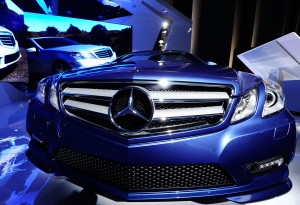 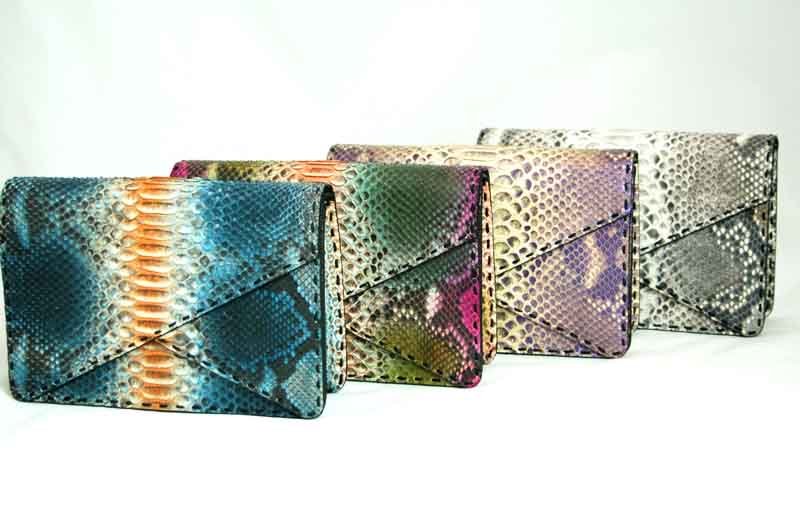