LOS ANGELES, Jan 16, 2008 / FW/ — Super Bowl Sunday, considered the biggest sporting event in the U.S. will be visited by angels, Victoria’s Secret Angels, that is. Limited Brands, parent company of Victoria’s Secret announced that it has bought a 30-second spot for the Feb 3 event, though the company did not reveal how much the ad cost.

In a report by Advertising Age, Jill Beraud, CMO of Victoria’s Secret was quoted saying, “Valentine’s Day is traditionally the retailer’s second-biggest selling period of the year behind Christmas. But while the commercial is certainly intended to drive sales, it is also meant to reinforce brand equity and authority.”

Like most retailers, the holiday season was less than stellar and Victoria’s Secret actually reported a decrease of 8% in same-store sales, compared to a 10% increase the previous year, even with the nationally televised Victoria’s Secret fashion show last December.

With the 30-second spot during the second half of Super Bowl, the company expects to jumpstart the Valentine selling season.

Meanwhile, in a separate announcement, Limited Brands confirmed the appointment of Shashi Batra as president of Victoria’s Secret Beauty. Batra joins Victoria’s Secret Beauty from his position as president of N.V. Perricone, where he was responsible for U.S. and global operations and led its dramatic growth across all channels during his tenure there.

Before his role leading Perricone, Batra was one of the original founding members of Sephora USA. His previous leadership and merchandising work in beauty included growing the cosmetics businesses at major brands including Estee Lauder, Saks Fifth Avenue, Macy’s and Christian Dior. 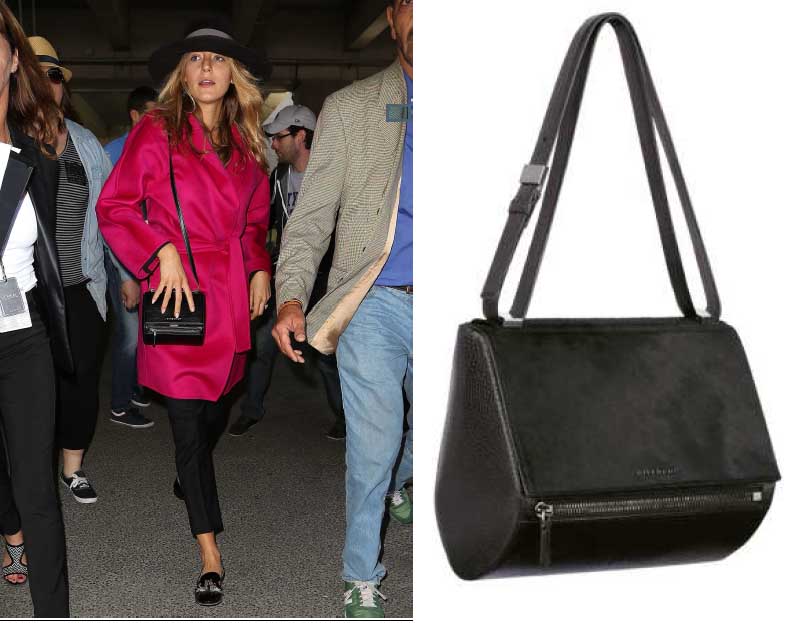 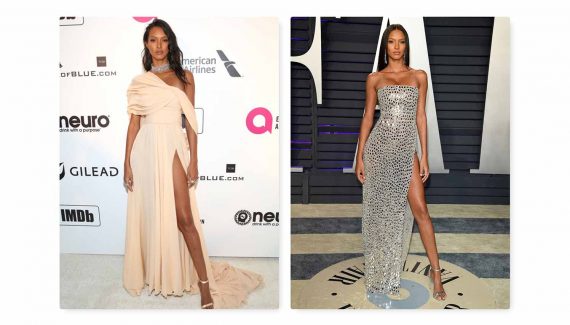