DALLAS, Dec 27, 2007 / FW/ — There was a time when ‘virtual world’ just means the internet. But, those days are gone and today, ‘virtual world’ refers to an array of online services that offer users the ability to create their own environment including 3-D characters called avatars.

Perhaps, the most well known among them is Second Life. But, Second Life is not alone in the virtual world arena. There is There.com, CosmoGirl, Club Penguin, ToonTown and Nicktropolis amongst others.

In the article, Virtual World Marketing Gets Reality Check in 2007, Matthew G. Nelson said, “It was a year of ups and downs for virtual worlds, as well as the companies that jumped on the bandwagon of creating virtual advertising and branded worlds. As 2007 began, the virtual world environment Second Life was riding high on a wave of interest from users and advertisers, but as time went on, many marketers and agencies began to question the return on investment of their virtual projects.”

Kirkpatrick wrote, “In our culture of hype, the Second Life virtual world had its day in the sun. Almost a year ago, I contributed to the hubbub with a big story in Fortune about how even IBM CEO Sam Palmisano was calling virtual worlds a major future trend. More recently, with all the buzz about Facebook and social networking, you may have heard less about Second Life, or even assumed it was waning. But in a recent interview, Philip Rosedale, CEO of Linden Lab, which operates it, insists that both company and service are thriving.”

Borrowing from Kirkpatrick, we do live in a culture of hype. Remember the late 1990s, the big dotcom boom, and the subsequent dotcom bust at the turn of the century? After the dotcom bust, cooler heads prevailed. It was followed by more realistic business plans and strategies, thus allowing everyone to move forward in a sensible rate.

Hindsight says that those who did not jump on the virtual world bandwagon in 2007 did not really miss the boat, in a manner of speaking. 2008 might be a ‘more rational year’ to ‘open shop’ in Second Life or any other virtual worlds, even on one that your own company created. Or, is there really a need?

Perhaps, the old Return of Investment (ROI) adage, the one that has been taught in business schools for the past several decades should prevail. And the questions that all businesses ask themselves before investing in something should be asked – ‘Will it add to the business and/or brand recognition?’ 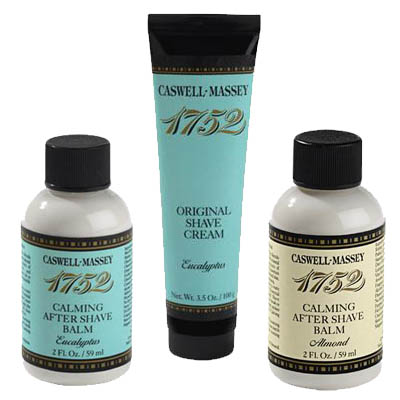