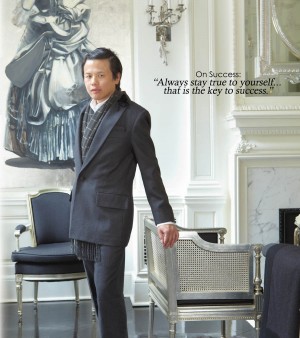 A native of Malaysia, Zang Toi was born to an ethnic Chinese family. He came to the U.S. to study design at Parsons and launched his own label in 1989. A favorite among the social set all over the U.S., Zang Toi’s demi-couture creations is nearer haute couture than ready-to-wear. 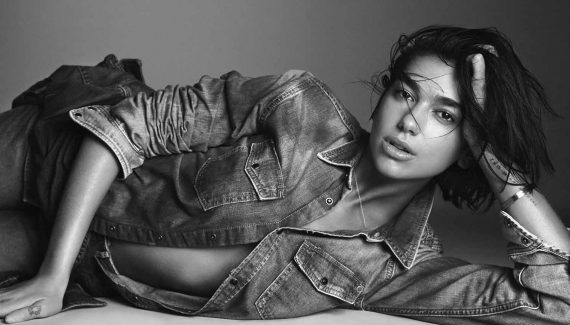 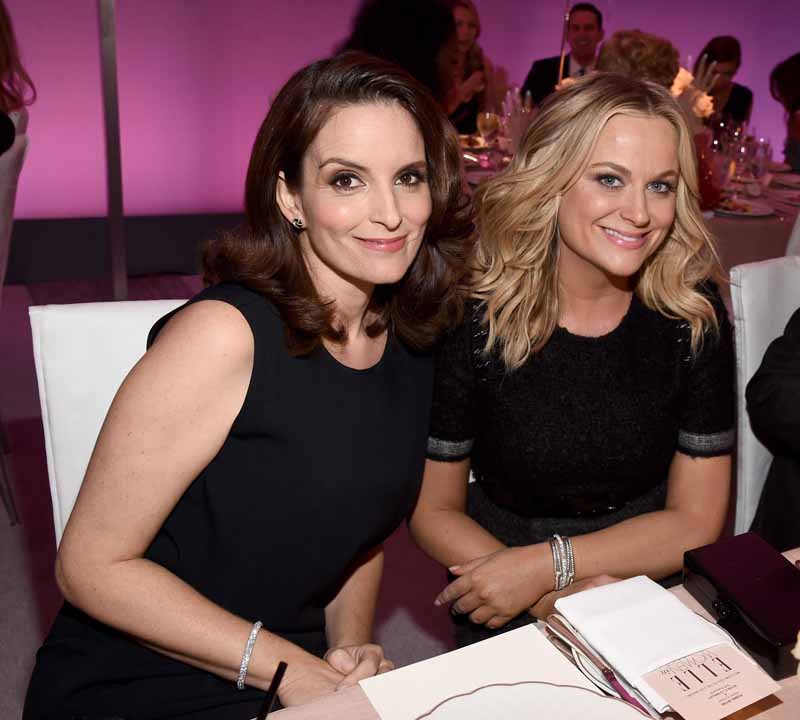