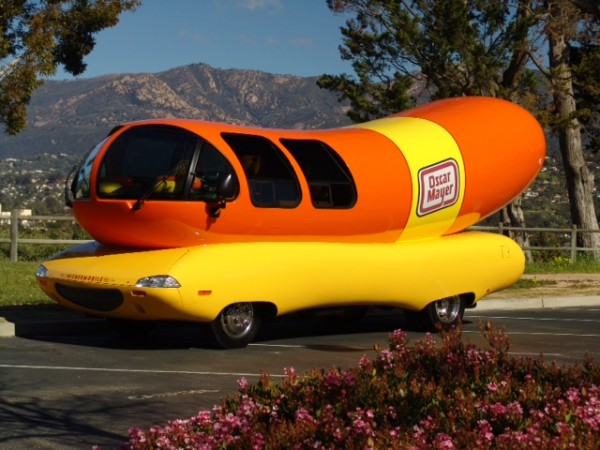 DALLAS, Dec 17, 2012/ — While we are highly anticipating a visit from Santa and his reindeers, the Wienermobile is here in Dallas to bring some Christmas cheer.

Holly Nelson and Jess Grillin’, who are both Oscar Mayer Hotdoggers will be in the Dallas-Fort Worth area from December 17 to 21driving the famous 27-foot-long Wienermobile. They will be handing out the iconic Wiener Whistles and playing fun games with families.

Here is their schedule:

At the Posada events they will be partaking in the event’s holiday celebrations on top of handing out the iconic Wiener Whistles!

At the Albertsons’ event, they will handing out $1 off coupons for Oscar Mayer Selects, playing fun games with families in front of the 27-foot-long Wienermobile and of course handing out the iconic Wiener Whistles!

Holly Nelson and Jess Grillin’ are two of twelve Hotdoggers currently traveling the hotdog highways of America spreading miles of smiles along the way. The 12 of them were selected from over 1,200 applicants for this great one-year opportunity with Oscar Mayer to drive the fleet of six Wienermobile vehicles!

In fact, there are more people who have walked on the moon than have been Hotdoggers! Every year, Oscar Mayer recruits at campuses across the U.S. looking for soon-to-be college graduates who have a thirst for adventure and can truly cut the mustard.

Each team of two is assigned one of the six regions to travel. After six months on the job, they all get a new partner in addition to a new region. It is truly a bunderful opportunity for recent college graduates! 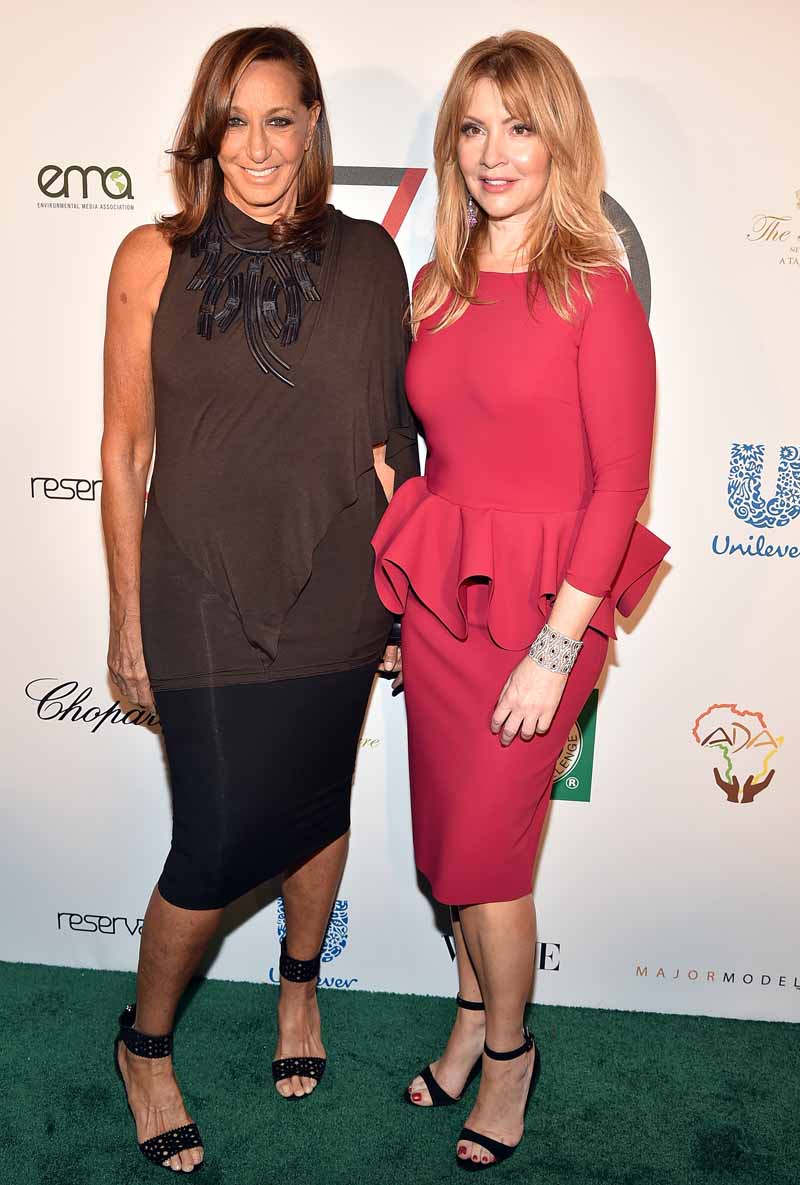