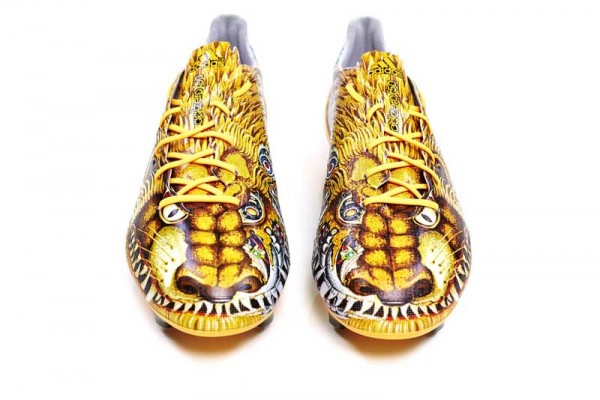 With only 2,000 pairs made, edition Yohji Yamamoto adizero f50 boot was a collector’s item even before it hit store shelves last October 28, 2013. And if you were not able to get a pair that day, then you’re best bet right now is to go to eBay or other places where they auction off rare items.

Designed by award-winning Japanese fashion designer Yohji Yamamoto, the man behind the adidas Y-3 fashion brand, the “Yohji Yamamoto adizero f50 boot” displays a pair of imperial lion-dogs who, in ancient times, guarded the emperors of Japan who used to live on sacred ground.

This traditional design has been placed in the context of Japan’s modern sci-fi culture creating a spiritual connection between the past and the future. The result is an unexpected design that draws inspiration from the fashion world in order to make a bold statement on the football field.

Below is a Q&A with Yohji Yamamoto about the boot.

Tell us about the inspiration behind the design of this boot…

My inspiration is a mixture of ancient traditions and modern sci-fi from Japanese culture
…When the Gods of Japan lived on sacred ground, with a pair of these imperial lion-dogs.

I used the open-mouthed guardian saying “ah” as part of a Buddhist mantra. The sound signifies the start of the universe and the beginning of all human language.

How do you expect a player to feel when lacing these boots up?

I hope the inspiration of the boot harmonises with the players and gives them extra confidence to express themselves without any fear.

What do you say to those who don’t agree that boots should stand out on the pitch, like these f50’s certainly will?

People should feel free to express themselves. Just follow your own instinct.

This boot represents a bit of a cross-over between the worlds of sport and fashion. Do you see this as a good thing?

My desire was and is to make sportswear elegant and chic. I think fashion helps us to get rid of our inferiority complex and sports allow us to do it in a practical manner. We try to find something purposeful in the body. But where are we headed with this tiny space called body. I have been thinking about this contradiction and I always want to see if sport can be elegant. 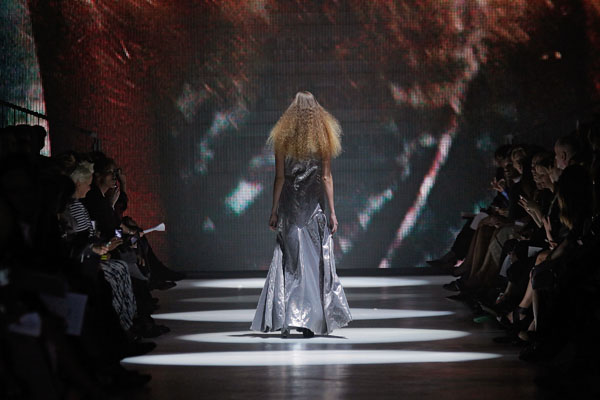 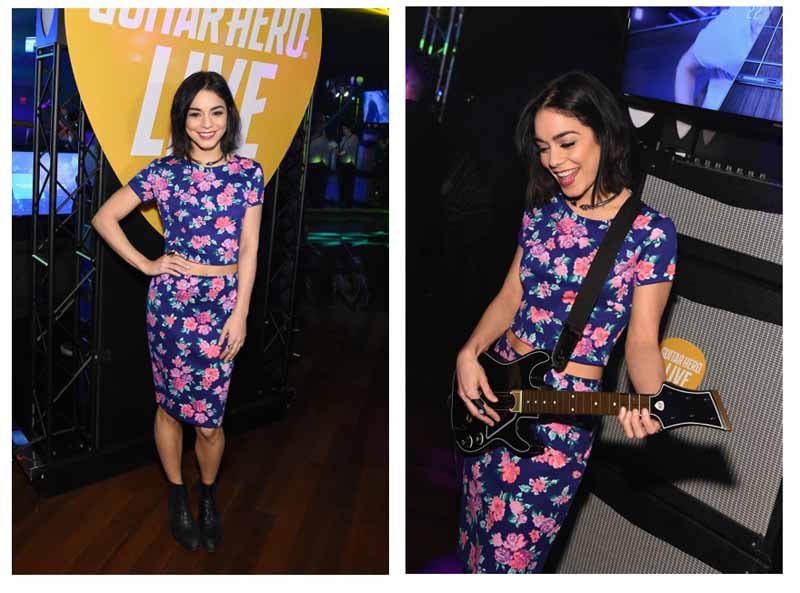