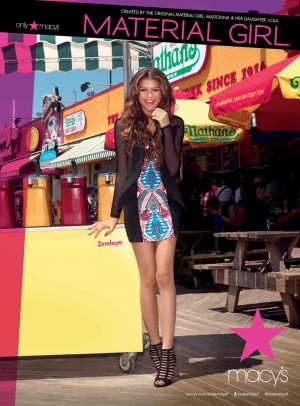 Madonna and Lola has chosen 17-year old teenage heartthrob Zendaya as the face of the Fall 2014 Material marketing campaign entitled “Boardwalk Babe” which will debut in August.

“Zendaya exudes a confident, free spirit. We love having her as the new face of Material Girl,” says Madonna about the Disney star who also happens to be an RB singer.

Lola added, “I love how Zendaya makes her own style rules to fit her personality – that’s what Material Girl is all about, being yourself to the fullest.”

“I am so excited to be chosen by Madonna and Lola as the new face of Material Girl; they are such a dynamic mother / daughter duo,” commented Zendaya. “Material Girl embraces having fun with fashion and being confident in your own skin… and who does that better than Madonna,” she added.

Clad in Material Girl apparel and footwear, Zendaya is captured in a series of playful imagery at the famous Coney Island boardwalk in Brooklyn, New York. The actress, who had the amusement park all to herself for the shoot, is photographed in front of the iconic Wonder Wheel, at the park’s sweet shop, ticket booth and in front of the water gun game.

She also made a pit stop at the famous Nathan’s hot dog stand and enjoyed snacking on a boardwalk staple, funnel cake.

Dari Marder, chief marketing officer, Iconix Brand Group, commented, “The legendary Coney Island Boardwalk served as the perfect backdrop to bring the Material Girl campaign to life. Zendaya’s carefree spirit, with just a touch of edge, perfectly exemplifies what a Material Girl is and we are thrilled to be working with her.”

Zendaya is a multi-talented actress and Hollywood Records platinum-selling artist. Her first single, “Replay” was certified platinum after selling 1 million copies in the U.S this January.

Most recently, Disney announced two new projects with Zendaya; she will star and co-produce in a spy television series and also star in the movie “Zapped” out this summer.

These accomplishments follow, among her many successful projects, her meteoric rise as a star of Disney Channel series, “Shake It Up!” that launched her to stardom.

Material Girl is a fast-fashion junior collection inspired and designed in collaboration with Madonna and her daughter Lola. Material Girl launched in 2010 exclusively at Macy’s in the United States.

To shop the collection, visit macys.com/materialgirl. 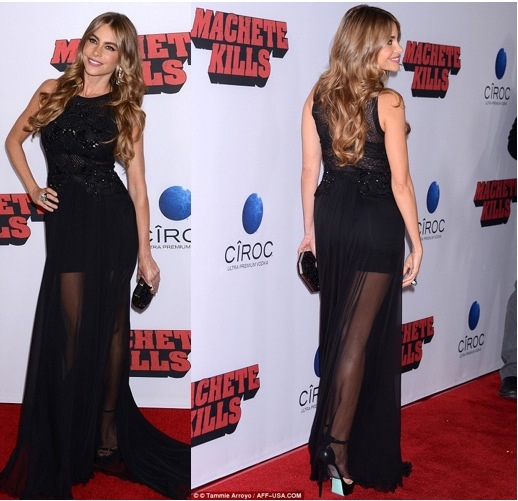 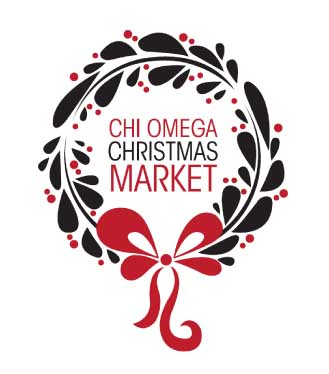