Ariana Renee, better known as @Arii, is an influencer who became famous around 2016 thanks to Musicall.ly, the social network then merged with Tik Tok that allowed users to upload videos lasting from 15 seconds to a minute and add songs to be sung in playback.
The success of Arii then went on to Instagram, on which she currently has 2.6 million followers, who were not enough to sell 36 shirts of her ERA brand. A few days ago the Californian girl published a post that was later deleted, in which she writes that, despite having put her heart into the project, having hired photographers and make-up artists, the company she works with will not produce her collection for only 36 orders.
From these statements, Arii went on to kind accusations, addressed to all her friends who have not reposted and supported her project, even though she has always pushed their initiatives. 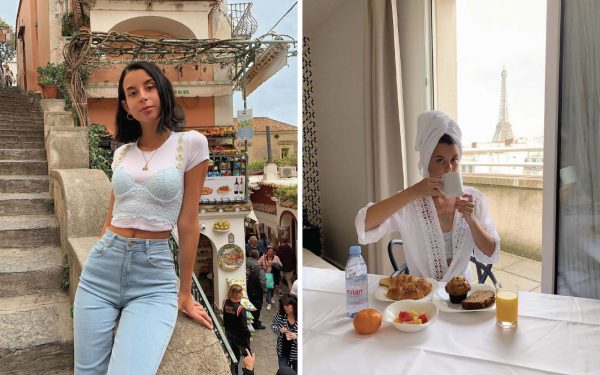 This story gives rise to a reflection on the real role and relevance of followers, and on the influencer phenomenon, an exaggerated bubble to the point of risking to lose the value and purpose of these media figures. Arii thought that some posts would be enough to activate her community, underestimating the need for a structured and effective marketing strategy, indispensable in any level of business. Probably many of you have never heard about this girl, confirming that her engagement activity is not focused, or even worse, that her audience is not entirely real.

36 shirts represent a miserable number compared to the corporate potential that could have exploited the young 20-year-old. Even in her feed – not very catchy to be honest – Arii doesn’t prove to have pushed the product, which is in itself basic and uninviting, unable to attract attention on an immediate social network like Instagram. 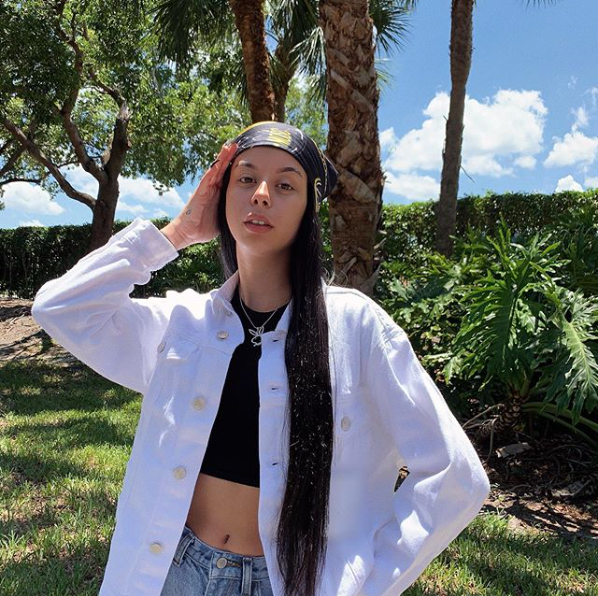 Thanks to the Ninjalitics site, a tool for IG profile analysis, we have seen how despite her 2633042 followers the average of likes per post is 33782, that of comments is 183, of the views is 74611 while the Engagement Rate is 1.29 %. All these data, in particular the last percentage, which represents the fan involvement rate on a specific page or company profile, are definitely low compared to the average of other personalities with the same followers.

The role of influencers is changing, as is the way in which companies and brands are also using Instagram on a commercial level, as a marketplace to sell and sponsor products, following a very different model than that of pure showcase of a few years ago. The IG profile of Arii’s brand meanwhile has stopped at 2,300 followers, and the Bio sounds more like a wish: “we will back soon”. 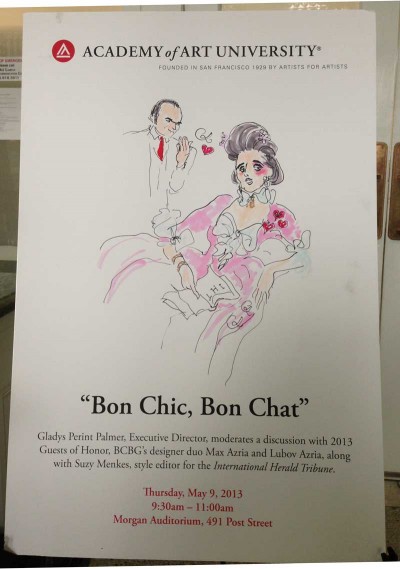 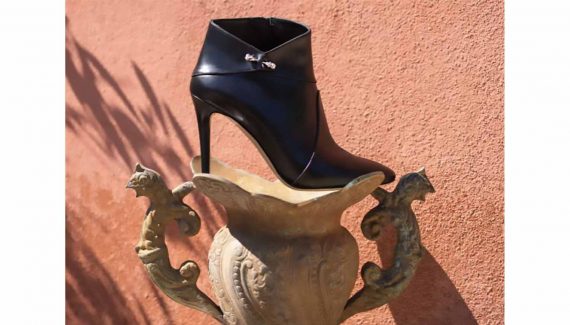