DALLAS, Dec 13, 2007 / FW/ — November sales might have been a boom for retailers, but December is turning out to be a dud according to a report by ABC news. On a related article by Reuters, ‘Retailers Peg Hope on Small Items’, retailers are counting on accessories, which carry a higher profit margin than clothing to pick up the slack.

The same Reuters article also mentioned that there is ‘NO MUST HAVE ITEM’ in terms of clothing like last year’s kimono style dress and baby doll top.

This statement does not really come as a surprise to fashion observers. Designers are playing it safe and innovative silhouettes are few and far between. Also, except for the colors, there are really no strong trends coming out of the runway.

There might be a variety of reasons why this exist. Perhaps, it is because everyone is fighting for market share and designers are just relying on silhouettes that have sold before and just reworking them for the current season.

It might even be because of the “stylists” (actually a euphemism) that has become an unofficial industry standard that no one would really ‘fess up to, but that system truly exist. And though these “stylists” are true fashion pundits, many of them are not in touch with consumers and what would catch their attention.

Another reason might be demographics have truly changed. Individuality when it comes to dressing is now front and center. People dress up to be different and are no longer conformists.

No matter what the real reason is, the cash registers are saying that clothing designers have missed their mark for the Fall 2007 / Winter 2008 season.

Thank goodness that the accessories designers, who are not part of the “stylist” system, are actually coming up with innovative and attractive designs. Take the Fall 2007 / Winter 2008 Kenzo Handbag collection for instance.

One stand out is the black sac, a modern interpretation of the black bag with double handles that is cinched at the top. (photo at above)

Decorated with flat grommets in different sizes of silver circles, it is reminiscent of the medieval times yet almost futuristic due to the metallic element.

If you like modern and sleek designs, then Barbara Bui is the designer for you. To Barbara Bui, accessories are also expression of luxury.

And for the metro girl in your gift list, a crocodile skin envelope bag with encrusted semi-precious stones in graphical shapes, arranged strategically to become a perfect rectangle from Barbara Bui will be just the thing for her under the tree.

And if you receive a gift card or a gift cheque for Christmas, save it till February when the Spring 2008 collection arrives in stores. The Versace Darling bag is worth the wait. With its transformable shape, it stands out making it ultimate in style.

Functioning as a large over the shoulder day bag, it also cameos as a backpack, and comes in rich combined materials such as crocodile and raffia with special detailing such as plisséd leather finishing and light chrome buckles. 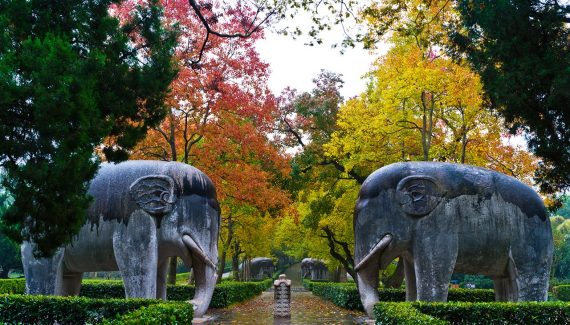 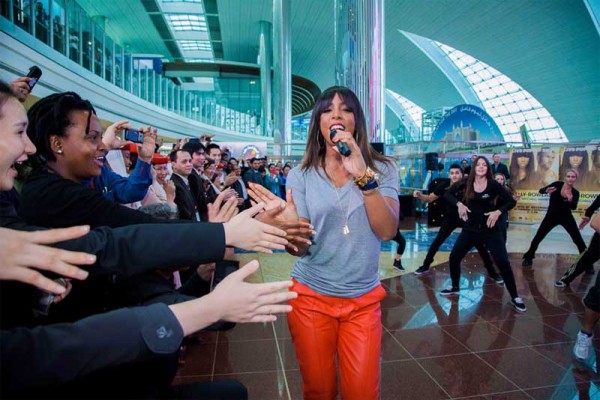