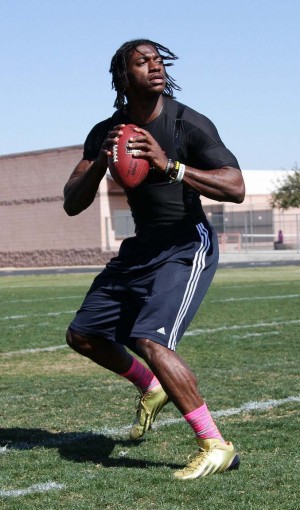 “adidas is a perfect fit for me,” said Griffin III. “They are always focused on the athlete first and that’s important for the way I play and the way I train. I’m excited to be part of the adidas family.”

Griffin III will be featured in a variety of adidas marketing initiatives this year and will play a role in the development of football, running and training apparel and footwear, including the lightest in class adizero collection. 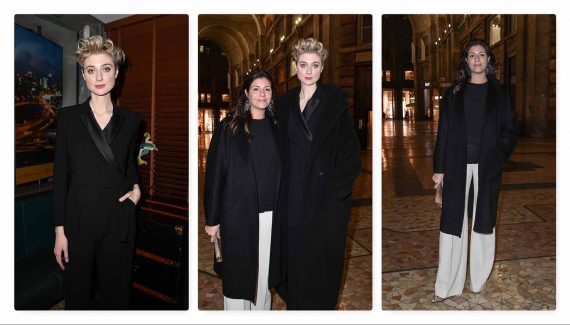