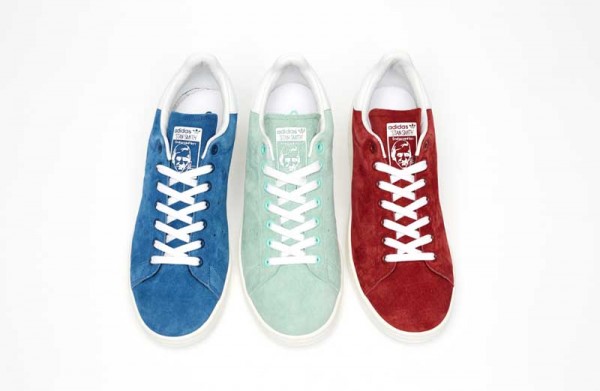 NEW YORK, Jan 18, 2014/ — Since its debut as a tennis shoe , the Stan Smithhas made its way from the court to the street, becoming one of adidas’ best-selling shoes of all time.

Removed from the shelves for the past few seasons, the Stan Smith returns more clean and green than ever. Made with highly sustainable and premium quality materials, the famous classic white version is reintroduced for Spring/Summer 2014 with the three most iconic heel tab colors in January and color suede versions, dropping in March.

Some styles fade over time, others only get better.

The adidas Stan Smith shoe is one of the most iconic footwear styles in existence. Frequently voted a classic, since taking a break a few seasons ago its status as a shoe and cult icon has only grown. Uniting streetwear with high-end style, the Stan Smith model is one of the few truly unisex silhouettes out there.

There are nuances for the experts, but it’s a shoe for everyone. There’s nothing nicer than a fresh pair out of the box, but they look incredible worn in too.

The ancient cliché of the simple shoe as a canvas rings true in this case – too often the terrace appreciation of adidas and the hip-hop affiliated, NYC -bred love of the 3-Stripes mark can run in completely different lanes, but with the Stan Smith shoe model, they merge, respecting the simplicity and versatility of the shoe.

Some would say the secret to the Stan Smith sneaker is two-fold.

The Adi Dassler design philosophy of ‘form following function’ led to a simplistic design combined with functionality. Combining this with the tennis regulations of the time, lead to a white leather shoe that was pure in function, as well as, design. To this day the simple perforated stripe design not only gives the shoe a clean look, but also necessary breathability. 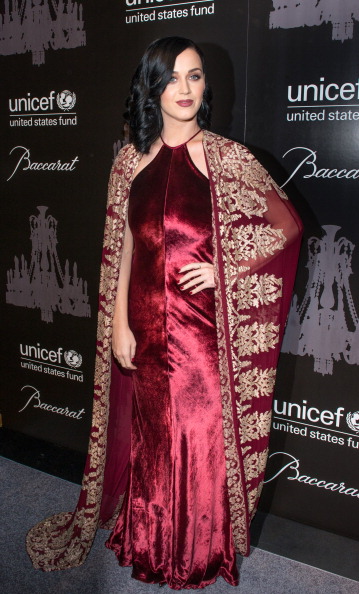 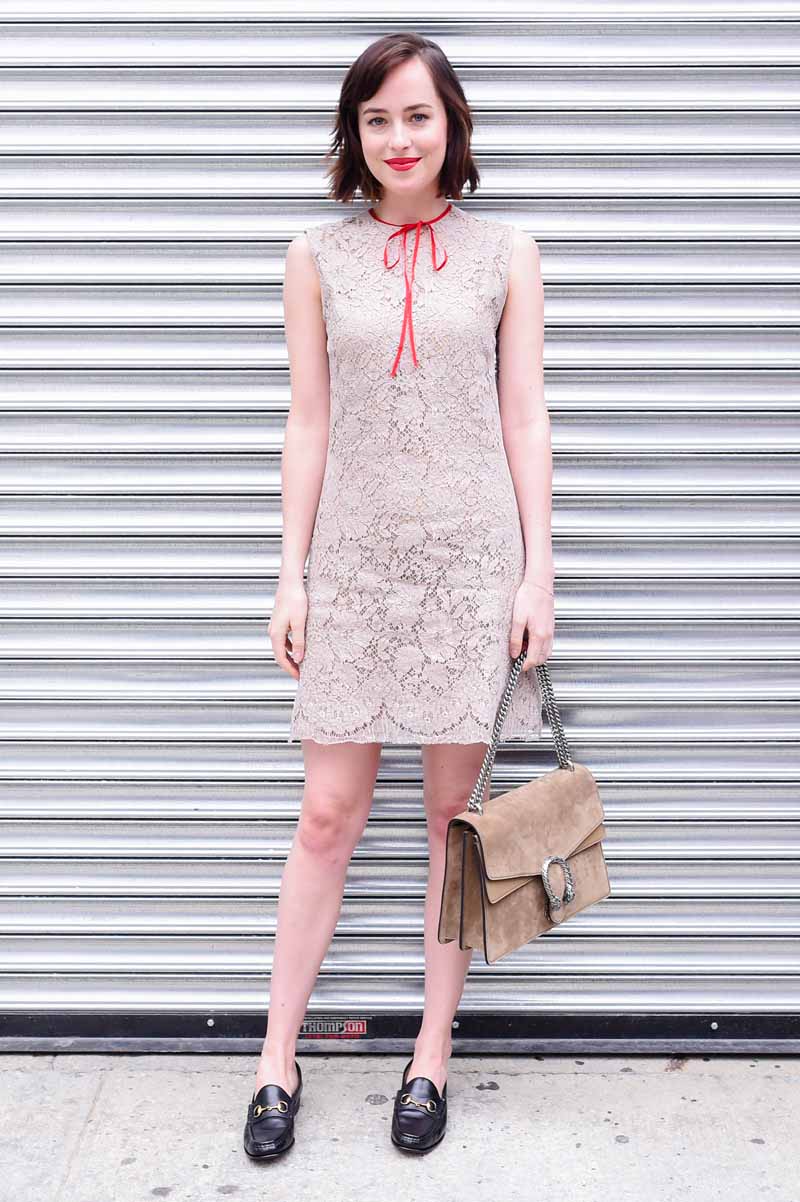