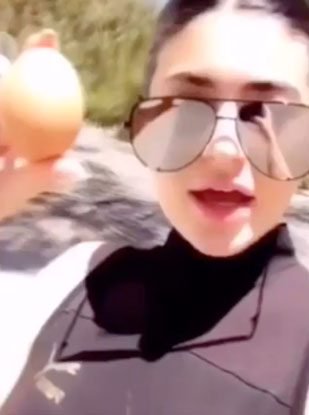 It’s only the third week of the year and we’re already breaking records. On January 5, the Instagram account @world_record_egg was created in an attempt to beat the record of most likes on a post. The current record holder was Kylie Jenner, who has over 18 million likes on this Instagram post. Currently, the basic egg post has a whopping 32 million likes (and counting) — officially trouncing Kylie’s record.

We all know that Jenner is a social media queen, even causing the value of Snapchat to drop after ranting about it on Twitter. So, what does she have to say about her record being beat by an egg? She posted a video of herself on her Instagram that showed her breaking an egg on the pavement with the caption, “Take that little egg.”

We’ll just have to wait and see which social media star will break the egg’s record in the future. Meanwhile, Egg Gang has announced on its stories that it will soon be releasing its own merchandise. With over 3.8 million followers, a social media star is hatched. 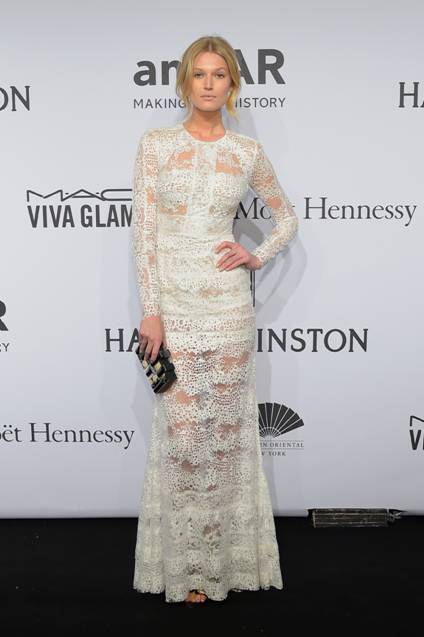 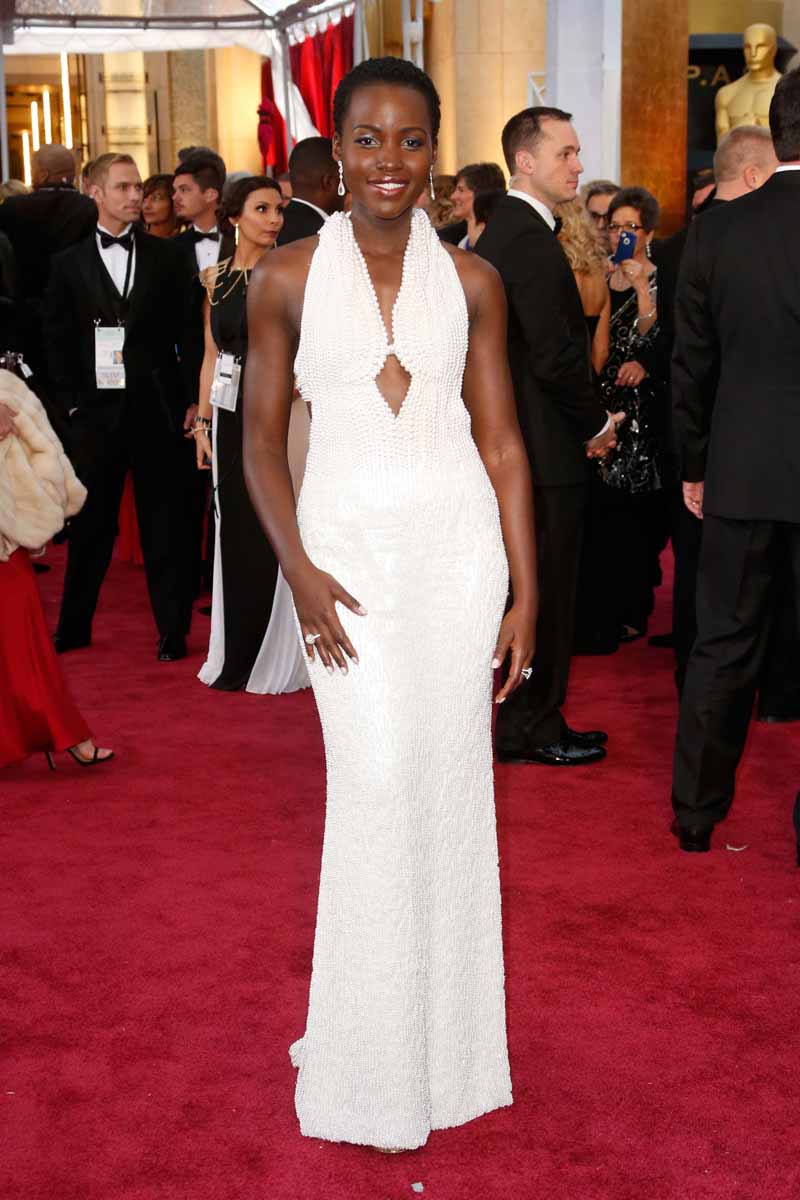