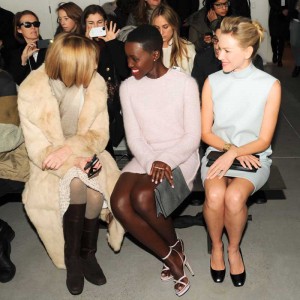 That the Calvin Klein Collection show is one of the most important events on the New York Fashion Week calendar is a given. It’s importance went up another notch last February 13, 2014 when a raging snowstorm did not deter fashionistas from attending the show.

Case in point, Vogue ediatrix Anna Wintour was spotted in a tête-à-tête with Lupita Nyong’o and Naomi Watts while sitting front row.

And to give an idea how bad the storm outside was. Queen Anna was wearing a full length fur coat and knee high boots, not her usual Manolo Blahnik.

But you can’t blame Lupita Nyong’o and Naomi Watts preferring to suffer for fashion. The Calvin Klein Collection dresses they were wearing were just too delicious to hide. 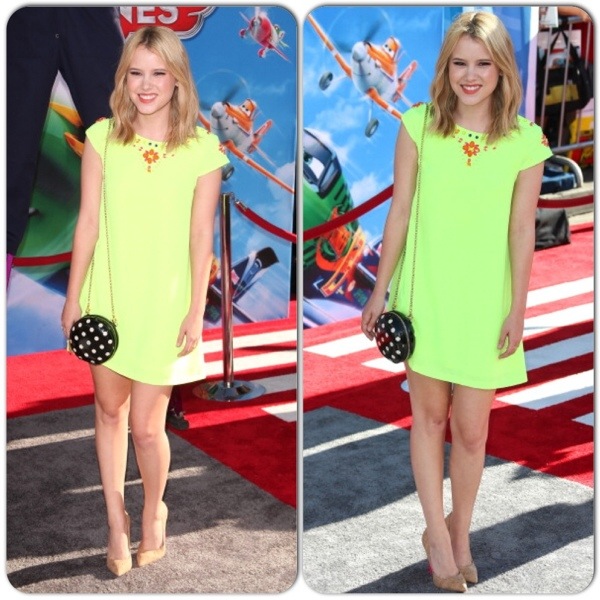 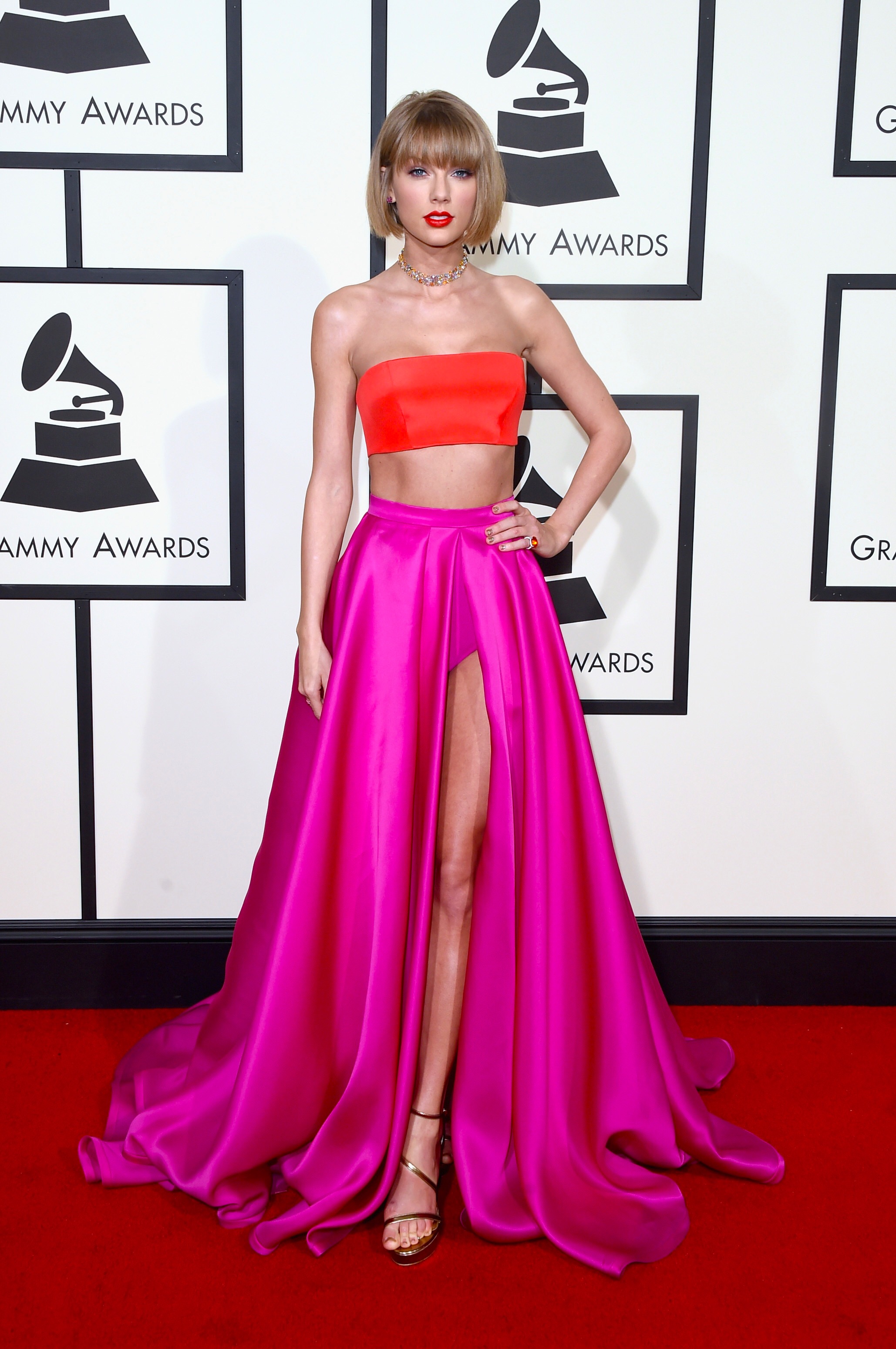