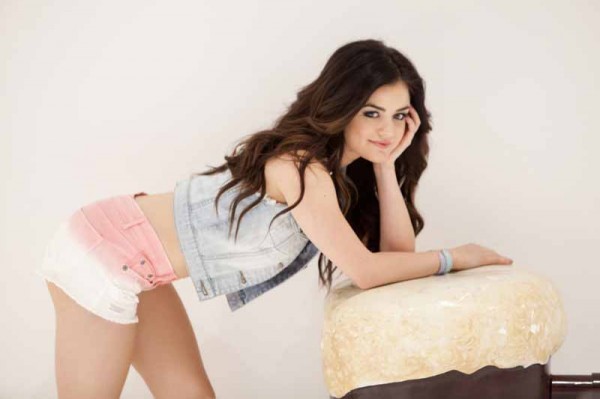 DALLAS, Jan 31, 2013/ — Pretty Little Liars star Lucy Hale continues her association with Bongo in the label’s Spring 2013 campaign and this time she is going solo. In 2012, Hale co-starred with Ashley Benson in the junior brand’s 2012 campaign.

This season, Bongo has teamed up with iconic fashion photographer Terry Richardson to shoot the campaign. The creative reflects Richardson’s signature style as Hale poses with fun and playful props including an oversized phone, a bubble machine, a fishbowl and a hula-hoop.

Lucy Hale commented, “I was incredibly excited about the Bongo photo shoot. It was my first time working with Terry Richardson, which is a huge deal for me. We used some pretty crazy and interesting props on set, which makes the whole experience a lot more fun!”

The multi-media campaign will debut in March issues of fashion, lifestyle and entertainment magazines such as Teen Vogue, Seventeen and Cosmopolitan as well as outdoor, online, www.bongo.com, and in Sears and Kmart marketing and in-store collaterals. Lucy will make personal appearances on behalf of the brand at Kmart and Sears as well as host events for Bongo. 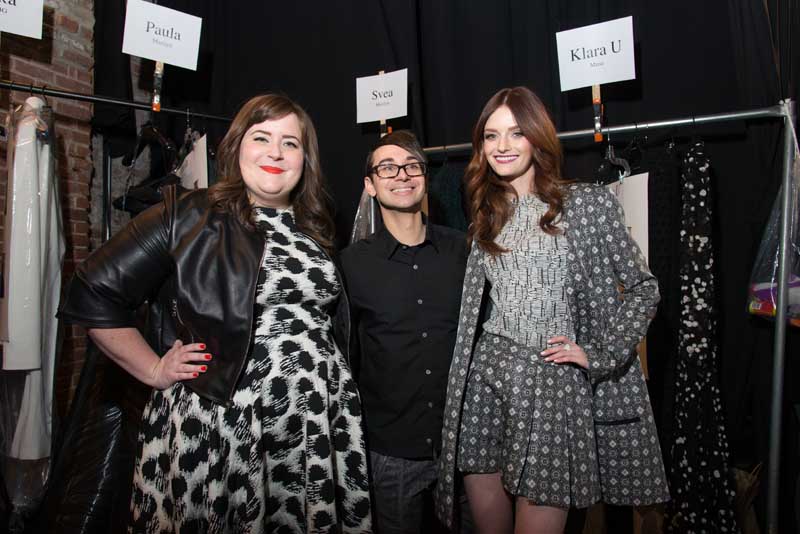 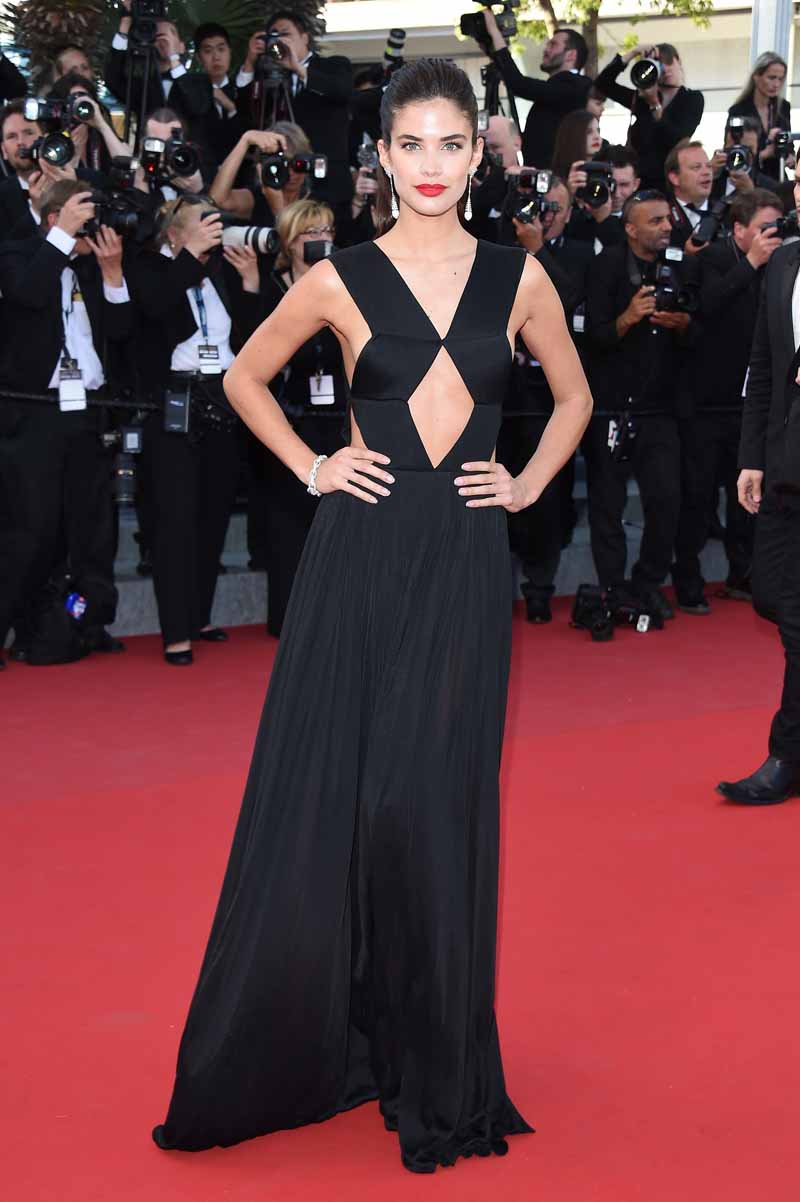