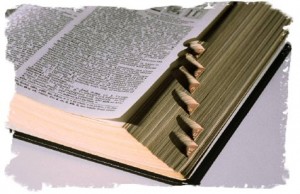 NEW YORK, Dec 22, 2010 / FW/ — Yesterday, Merriam-Webster Inc., America’s leading language reference publisher, has announced the Top Ten Words of the Year for 2010 and AUSTERITY was named the Word of the Year.

Defined as “enforced or extreme economy,” Merriam-Webster said that lookups for austerity peaked dramatically several times throughout the year as worries about the global economic conditions continue.

“Austerity clearly resonates with many people,” said Peter Sokolowski, Editor at Large at Merriam-Webster, who monitors online dictionary searches. “We often hear it used in the context of government measures, but we also apply it to our own personal finances and what is sometimes called the new normal.”

word of the year 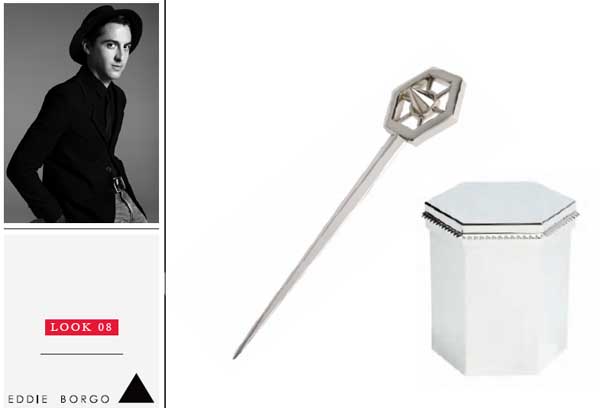 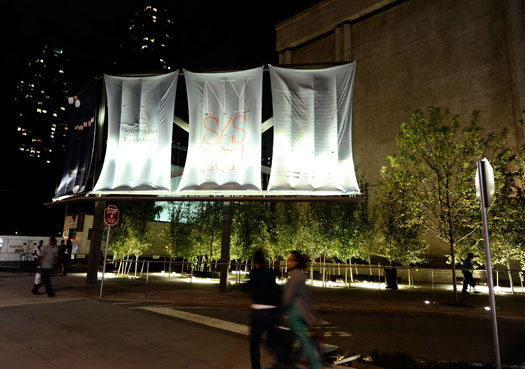