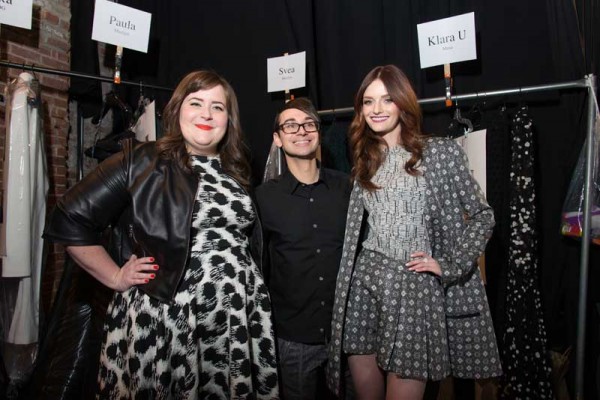 “Parisian photographer Fernand Fonssagrives and his work with light and shadow on the female body were the first inspiration for my Fall/Winter 2014 collection. His photographs were high in contrast, graphically powerful, and celebrated the female figure.

This is what my collection is all about. Fernand’s wife until 1950, model Lisa Fonssagrives-Penn, became my muse this season. She gave Fernand his first camera and was his primary subject until their divorce. Images of her in the fifties and early sixties grew to be a large influence on my vision, and helped shape how I saw my customer dressing for the fall.

As Lisa modeled for Fernand and eventually her second husband, iconic photographer Irving Penn, her style evolved. But it was always classic and sophisticated.

That style inspired many of the shapes and fifties silhouettes, modified in this collection with new and unconventional woven silk and brocade fabrications for today. Transparent organzas are presented with embroideries.

The garments have light, feminine textures and contours. There is a variety of graphic separates for day and lustrous long dresses for evening, and the color palate includes a variety of dark gray tones pulled from Fonssagrives’ early photographs of his love, Lisa.” 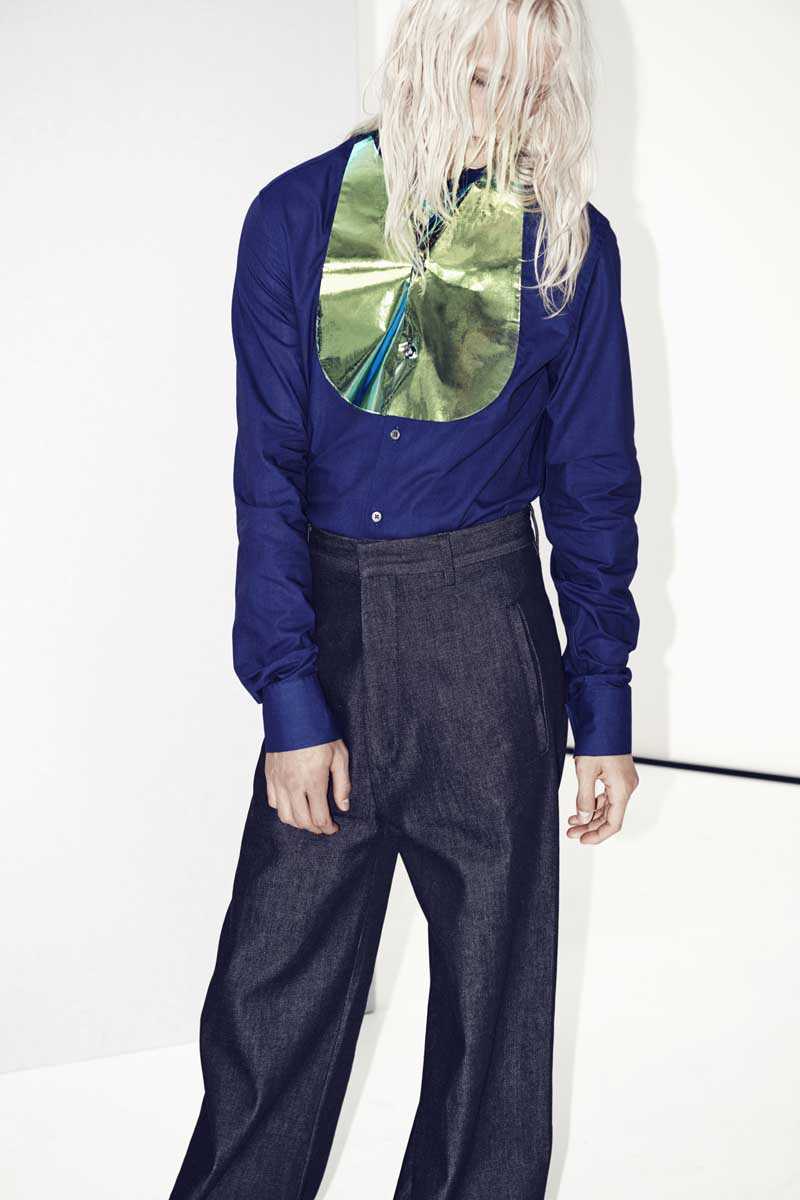 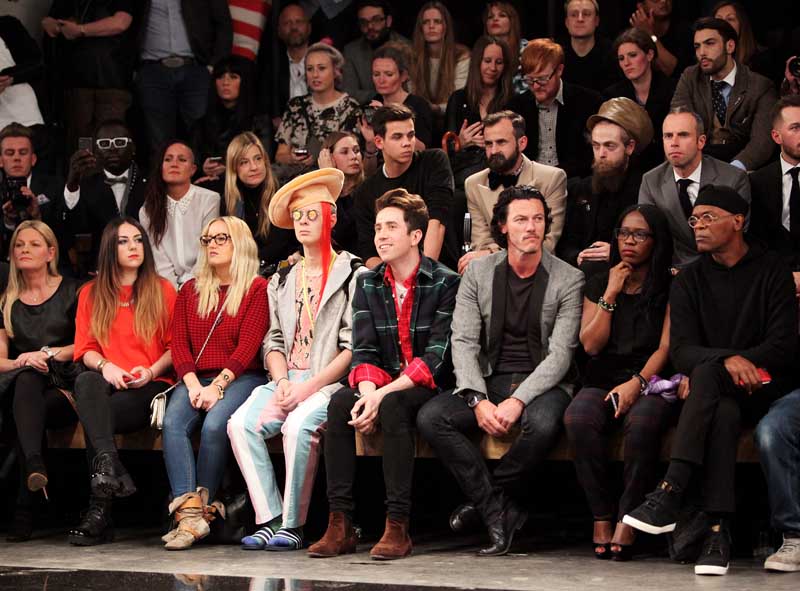