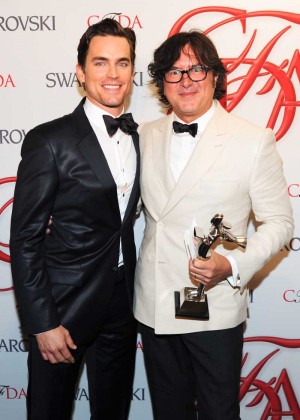 DALLAS, Jun 8, 2012/ — Fresh from his win as the 2012 CFDA Menswear Designer of the Year, Billy Reid has debuted a special series of Alabama Gulf Seafood t-shirts and hats that are now available for purchase at BillyReid.com.

The series includes two hats and four T-shirts, designed by Billy Reid (who is based in Alabama) and featuring fishing boats, crabs and oysters along with the Alabama Gulf Seafood mark. Hats will sell for $38 and T-shirts for $56, and a portion of proceeds will benefit the Alabama Conservation and Natural Resources Foundation.

Reid created the line not only as a fundraiser but also to support a newly-launched effort to market Alabama Gulf Seafood. The regional marketing campaign, launched in May, highlights the state’s 54 miles of brief, but beautiful coastline, and its seafood industry from tide to table.

“The time was right to throw the support of our brand behind efforts to celebrate the culture and history of the beautiful Gulf coast along with the seafood that comes from coastal waters,” Reid said.

“Chefs and foodies have long known about great Southern culinary traditions like barbecue and grits, and it is time that we amplify our amazing coastal cuisine as well.” 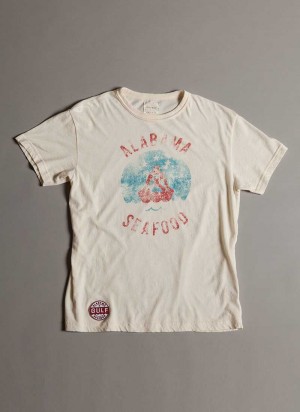 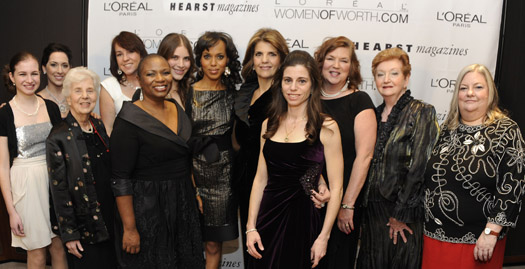 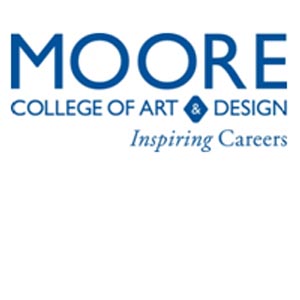