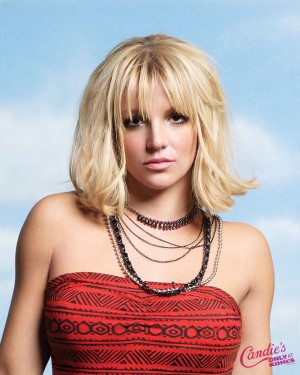 NEW YORK, Jan 19, 2010 / — Kohl’s and Candie’s still love Britney! It was announced today that the international superstar and Grammy-Award winning singer Britney Spears will continue to be the face of Candie’s at Kohl’s marketing campaigns throughout 2010.

Commenting on the partnership, Britney Spears stated, “I had a great experience working with Candie’s and Kohl’s last year and I am thrilled to be asked to sign on again for a second year. We’re planning some very cool photo shoots and I can’t wait for my fans to see them.”

Julie Gardner, Kohl’s executive vice president and chief marketing officer, stated, “We are excited to have Britney Spears represent the Candie’s brand for another year and are confident this year’s campaign will be another success. Our customers embraced Britney as the face of Candie’s and know they can count on the brand to deliver quality and style at a great value.”

Details on the spring 2010 Candie’s only at Kohl’s marketing campaign will released next month. 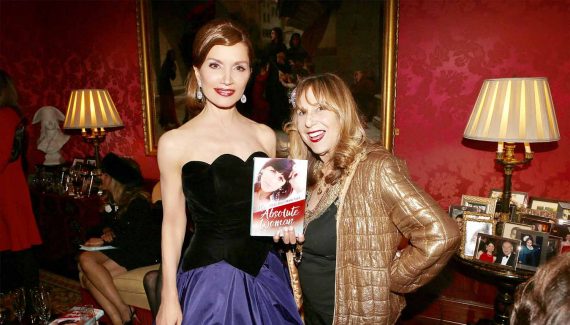 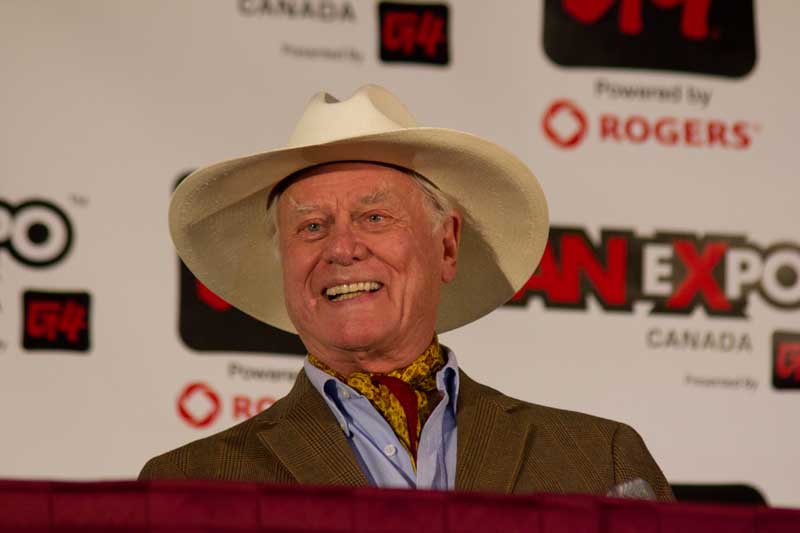