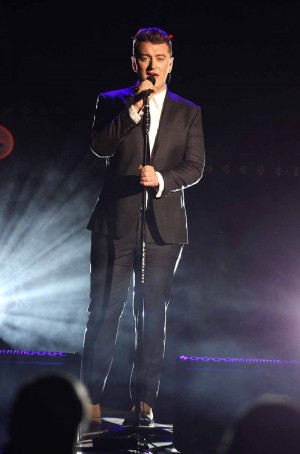 Throughout the tour, Mr. Smith has been wearing an assortment of Calvin Klein Collection pieces, designed by Italo Zucchelli, the brands’ Men’s Creative Director.

Additionally, Calvin Klein Collection has also wardrobed Mr. Smith’s band for the duration of the tour.

“I come from a big family and whatever I do, in terms of my career, I try to form beautiful relationships with people based on passion for each other’s work and trust,” said Mr. Smith. “Calvin Klein helped me so much over the past few months, so it was an organic thing to do. I also just love the fit and the materials they use.” 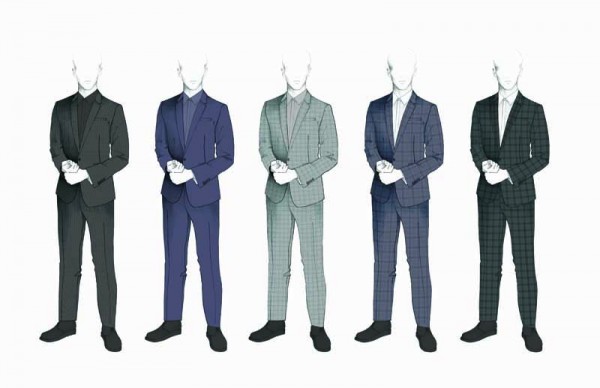 “I like to work with artists like Sam who are really talented and very new,” said Zucchelli. “When Sam performs, it’s really just about his voice, which is pure, classic and strong, and I wanted to relay that in my designs. The suits that I designed for his tour are clean, smart and pared down.”

British singer-songwriter Sam Smith rose to fame in 2012 when he was featured on Disclosure’s hit single, “Latch.” Mr. Smith’s debut studio album, In the Lonely Hour, was released in May 2014, and his third single off of the album, “Stay With Me,” reached the number two spot on the Billboard Hot 100. His North American 18-city arena tour kicked off on September 15th and will be making a stop at the Hammerstein Ballroom in New York City this evening. For more information, visit samsmithworld.com. 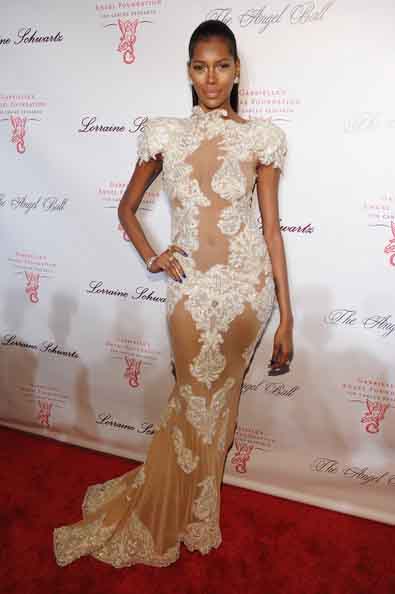 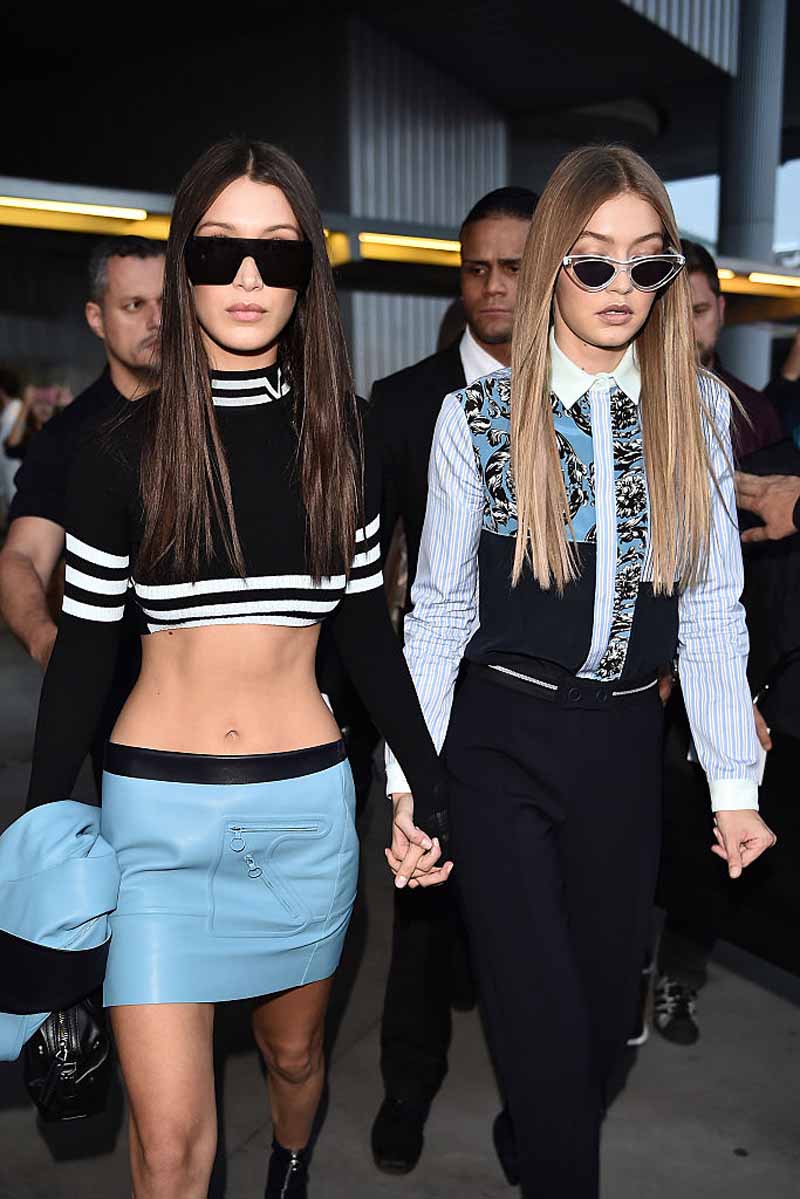